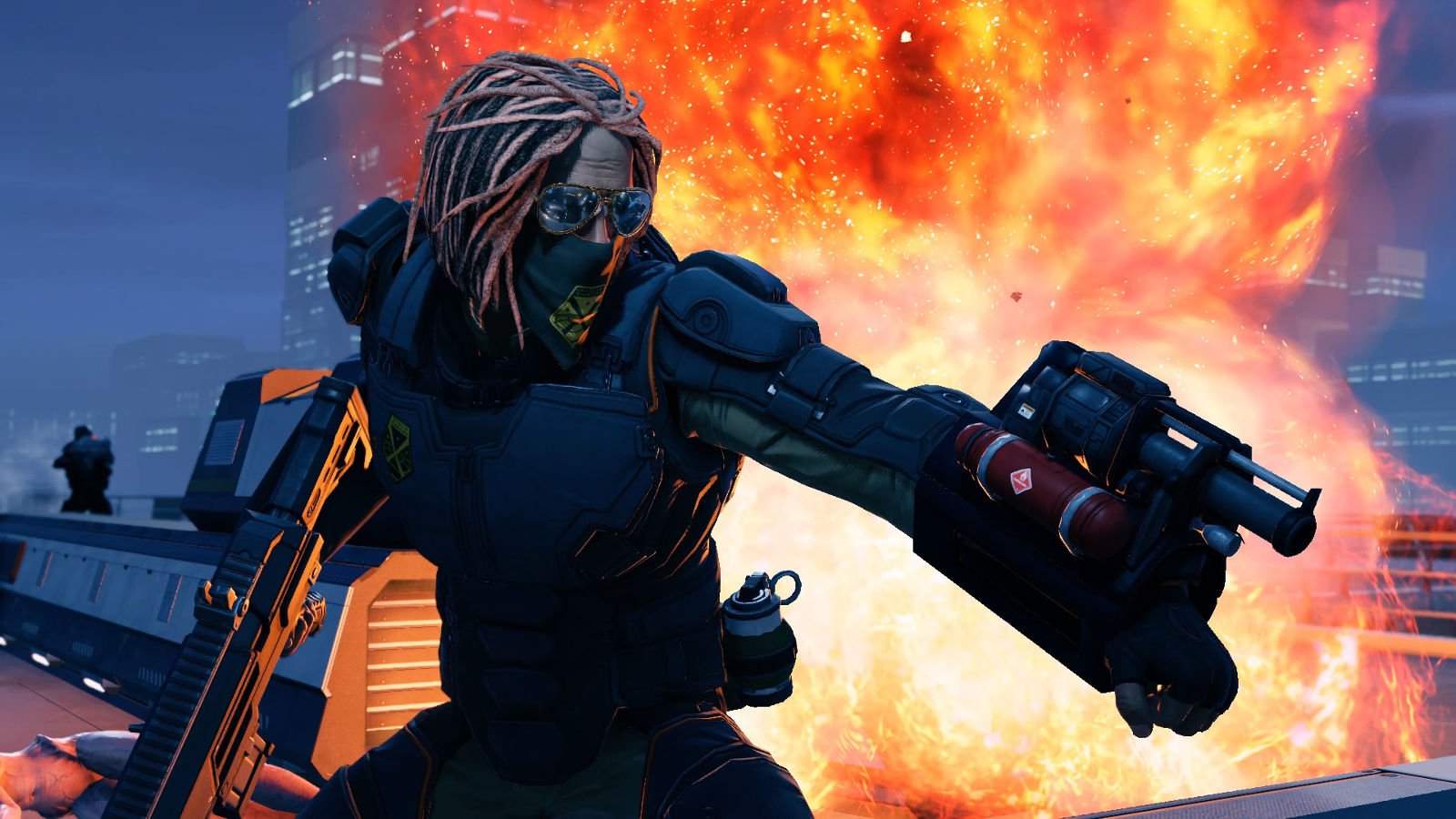 Long War 2 is almost here. Pavonis Interactive, the developer behind the sequel to the famous mod for XCOM: Enemy Unknown, has lifted the veil off some more information about the anticipated Long War 2 mod. One of the bigger surprises is how it will cater to casual XCOM 2 players.

Long War 2 lead designer, John Lumpkin, spoke to Eurogamer about what the team has planned for the new mod. Lumpkin and his team have worked along Firaxis since before the launch of XCOM 2. This partnership has resulted in a strong suite of modifications and add-ons for both the old and new games.

Long War was known exclusively for its brutal campaign. It not only increased the enemy AI’s difficulty, but also forced the player to make hard-hitting tactical decisions. As such, many thought that this would be the same going into Long War 2. Lumpkin, however, confirmed that the mod would be accessible to even casual XCOM 2 players. 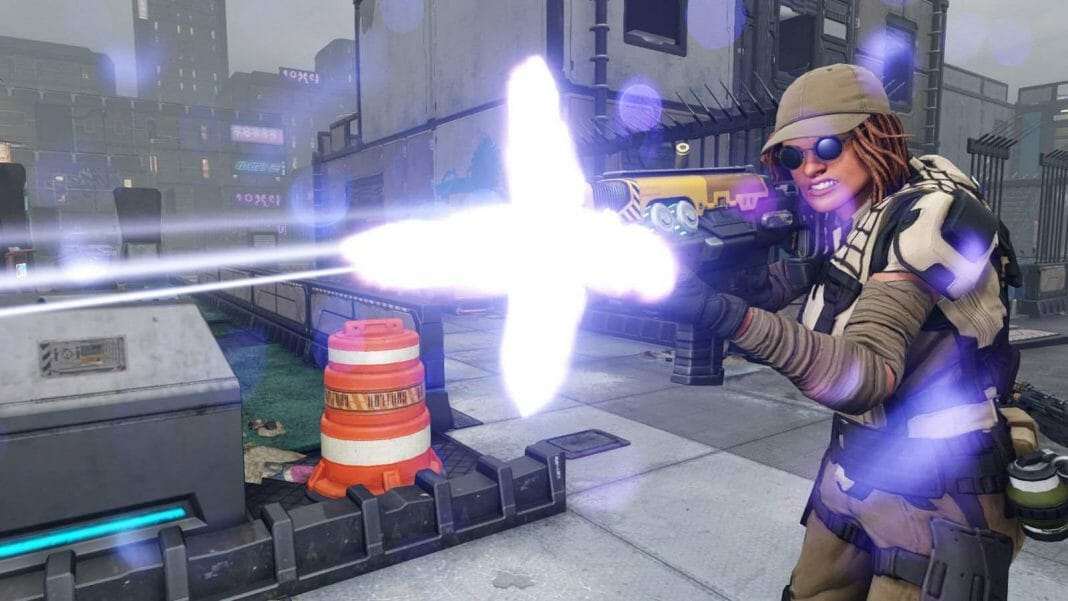 “In the most general terms, our goal is to tell the XCOM 2 story our own way”, Lumpkin told Eurogamer. He mentions that the new mod will, once again, go for an extended campaign that “keeps you on the knife’s edge between victory and defeat”. Essentially, his team wanted to mimic what they had done to the first game in Long War. This time, however, they want to take it a step further with Long War 2 by adding many “more problems for the players and also lots of new tools to solve them, but this time they are heavily influenced by the game’s guerrilla war theme”.

Lumpkin continued to talk about the original mod and its reputation as a “hardcore mod”. He mentions that, while “[the team] made plenty of effort to open it up for a wider player base once its popularity grew, it kept its reputation as being very challenging”. He mentions that this time, the team have attempted to broaden their appeal. As such, Long War 2 was made with casual XCOM 2 players in mind and will also be available at lower difficulties. This way, “the lower difficulty levels of Long War 2 [would be] more accessible to casual players who would still like to take part in an extended campaign experience”. 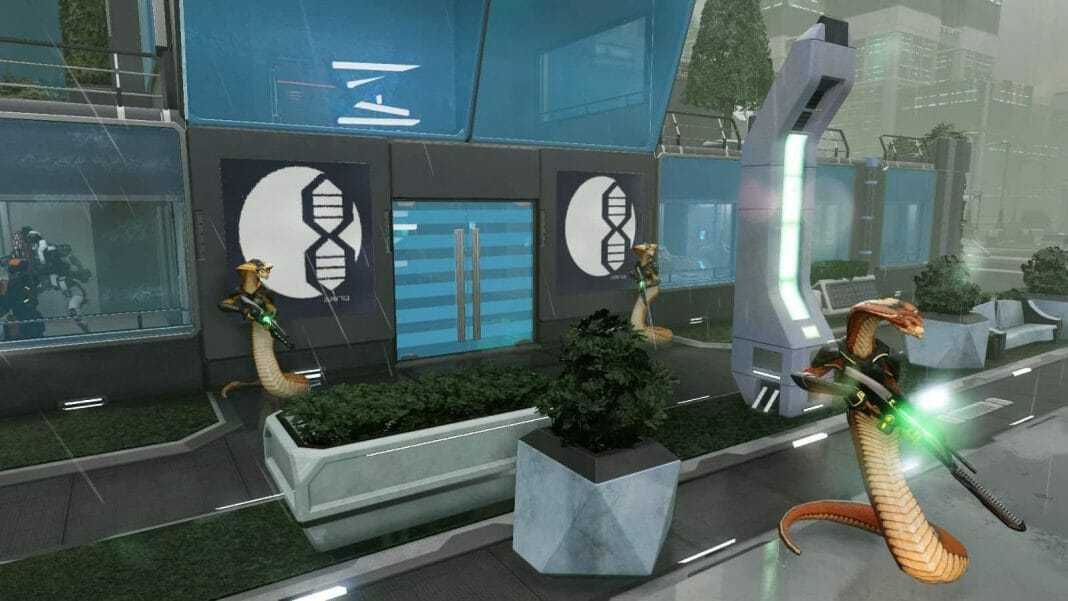 Obviously entering the campaign on a lower difficulty does not mean it will be easy. Lumpkin made it clear that Long War 2 would still be harder than the vanilla game. Lumpkin added that Long War 2 is set up to be more forgiving to players as they learn the ropes.

In terms of length, Lumpkin mentioned that testers managed to finished campaigns in around 100 to 120 missions. He added that “the strategic layer is also quite a bit more involved”. It may not be as long as the original Long War, but Lumpkin feels that “[they have] hit a good number where every mission matters”.

Long War 2 is expected to release very soon. Firaxis has scheduled a live stream in which Jake Solomon, the XCOM 2 Creative Director, will play the mod and experience it for the first time.