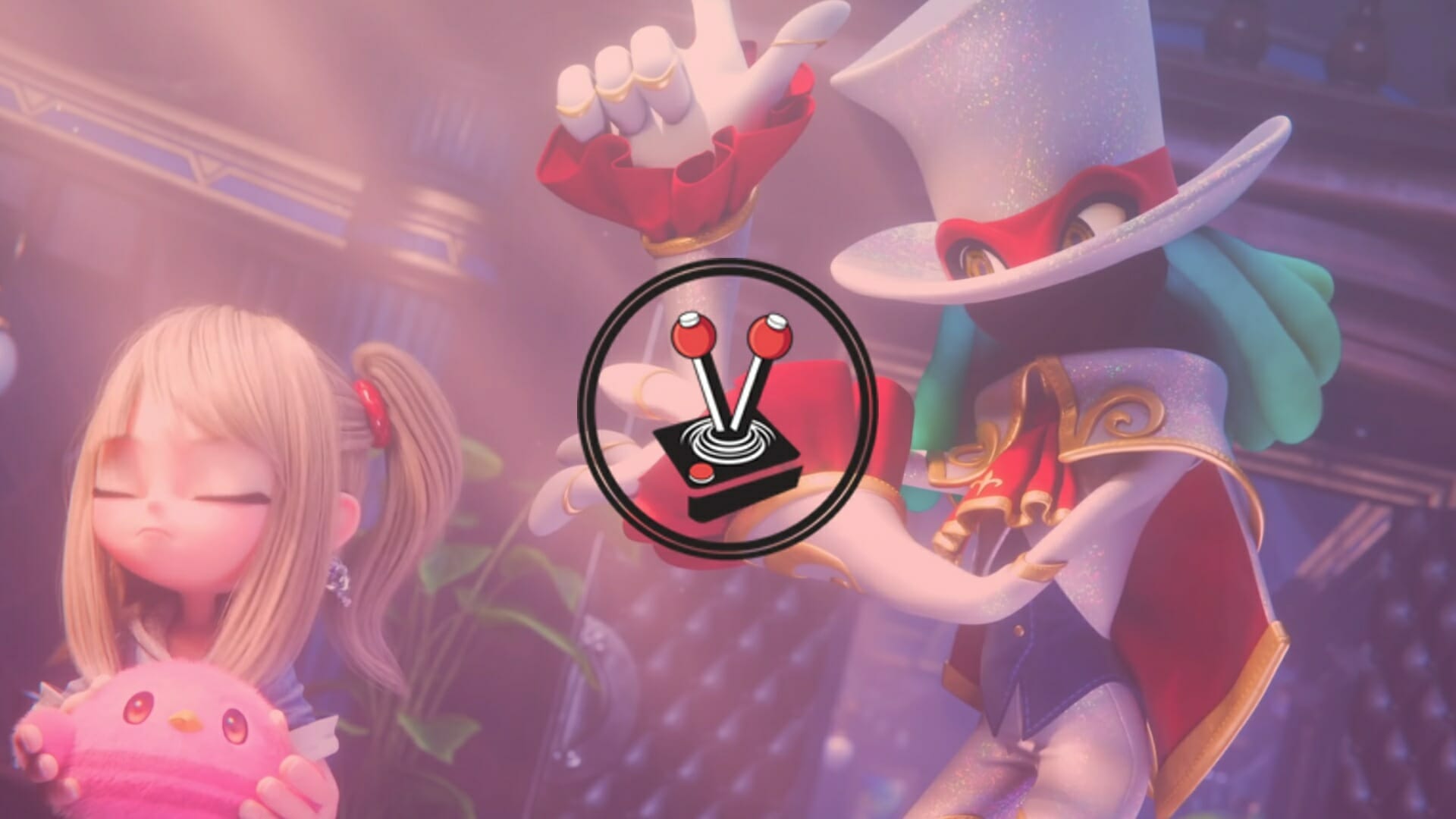 There are countless older titles that developers will simply not be able to replicate again. Flying through hoops and bounding off crystals as you headbutt things in Spyro; swiping boxes and freeing Gobos in Croc; or even just going through some of the most simplistic of gameplay loops in Nights Into Dreams – these are all examples of gameplay suited to their time and which cannot be replicated in modern titles without improvement. Every once in a while, however, a title comes along and tries its damnedest to harness nostalgia for a modern audience; only to fail miserably. This is exactly what Balan Wonderworld does.

Balan Wonderworld is a self-described “wondrous action-platformer game themed around mysterious musical theatre”. In reality it is far from wondrous, with countless potential hours wasted on trying to do simple tasks and getting used to the unusually stiff controls. To its credit, there are a lot of Japanese-Roleplaying game charms mixed into its aesthetic, which also makes use of some super weird set-piece designs. Sadly, none of this is enough to save it from being a truly mediocre experience.

As the opening cutscenes play out, the player becomes privy to the fact that they are controlling Leo or Emma (or both in the co-op mode). They are two kids who suffer from personal insecurities and anxieties, and who come across a mysterious theatre wherein a jester-like figure called Balan whisks them away to Wonderworld. Once there, they figure out that Balan’s evil counterpart is feeding on people’s fears. It is up to the children to save the day and, on the way, find themselves. Beyond this opening cutscene, there is no story to write about. There are also no cutscenes beyond this point. The total lack of narrative is unusual, and makes very little sense.

At first glance, Balan Wonderworld looks like any modern platformer. It has the makings of taking on the likes of Sackboy, and even Crash. Unfortunately, it embraces some very dated design decisions that harken back to the 90s. In the game, players go through the usual platformer loops: collect resources (gems), gather collectables, and acquire power-ups and new abilities. To its credit, the abilities and power-ups feel quirky and unique. It is very clear that Arzest and Balan Company found a lot of inspiration in Nintendo’s flagship platformer, where every ability gives the character a new costume and a power that goes along with it. These abilities are dished out early on as well, which serves to give players a good power trip. The issue, however, is how there seem to be so many power-ups and abilities that they start to feel redundant just a few hours in. Do players need to be able to turn into a box if they can already sneak by unseen and quickly as a spider or reach super high spots as a viney robot thing?

The game features a mini-hub called Isle of Tims where players can hang out and… do nothing, as they move from stage to stage. Occasionally a character called Lance, Balan’s counterpart, will pop up and offer a few words of discouragement. It also houses blobby (or perhaps fluffy?) creatures called Tims that feed off crystal drops players can collect throughout the game. Feeding the Tims enough will eventually result in a full repair of the Clock of Happiness, which I assume is one of the requirements for finishing the game. The reason this is an assumption comes mainly down to two things: it is never explained in the game why Tims need to be fed, and it is never explained what the Clock of Happiness does once it is repaired.

The safe assumption is that the game simply wants to give players things to do, with clear-cut goals: feed the Tims, fix the Clock; beat all stages, stop Lance in his tracks; see what all power-ups do, and so on. The issue here is that none of these things seem to have a clear link; besides how some power-ups assist in beating some levels, and how some levels contain some crystal drops. Is this what gaming was like twenty years ago?

Balan Wonderworld is, without a doubt, a game twenty years late. Whether this is meant to evoke the charm of the old PlayStation 2 and Xbox 360 era, is unknown. Platformers like Croc and Spyro spearheaded the platformer genre, only for games like Crash Bandicoot to upend the marching order and get right into the pole position. Since then, the platformer genre has been wrought with both bad, and wonderfully masterful titles. To this end, it makes sense that a studio might want to explore what it would be like if a game released today disregarded twenty years of evolution. The result? One weird video game with no clear-cut reason for existing other than to remind children today how much 90s kids struggled. It is weird… and disappointing.

Another incredibly strange point is how the game plays like it was made for mobile devices or arcade machines. Every single face button on the controller is mapped to a single action, while moving is incredibly stiff – up to the point where it feels like the game features 8-direction movement only (it does not). Even navigating menus feels like no additional thought was put into the game. By modern standards, it is flabbergastingly poor. To the game’s credit, swapping out costumes (power-ups and abilities) is easy enough, but even this point comes with its own set of flaws: after the tenth costume or so, it is clear that the developers ran out of ideas. Repeated abilities prevail, with unnecessary abilities that are grossly overused. As players unlock more abilities, their collection fills up. The game allows for three costumes to be swappable at once, but getting any more will always replace the oldest costume used. The costumes that do get replaced are sent to a dressing room that players are never informed about (players need to look for it). Backtracking is also a huge problem in the game since players can enter levels without ever having been told or even hinted at what abilities they require to complete it.

Once players get used to the backtracking, levels become a breeze. Combat is essentially a non-issue and puzzles are nonexistent. This makes exploration the only big thing all levels have going for them, and even this aspect becomes nothing more than a quaint idea once players realise the levels are tiny and feature basic skyboxes. There are many pathways players can take and backtrack on, but players who expect larger worlds to explore, similar to something like Super Mario 3D World, will be very disappointed.

Perhaps the biggest realisation players face is the fact that the game promises to be a ‘wondrous platformer’. Alas, this is not at all true. The name itself evokes a whimsical nature and the opening cutscene does hint toward an emotionally charged journey. Unfortunately, this promise falls flat from the very opening moments of the game. Balan Wonderworld has the makings of something that could be great. Unfortunately, it’s overall gameplay design and aesthetics are trapped in a strange vortex of 90s nostalgia. The result is a game that promises more than it delivers, bores more than it entertains, and ultimately disappoints more than it satisfies.