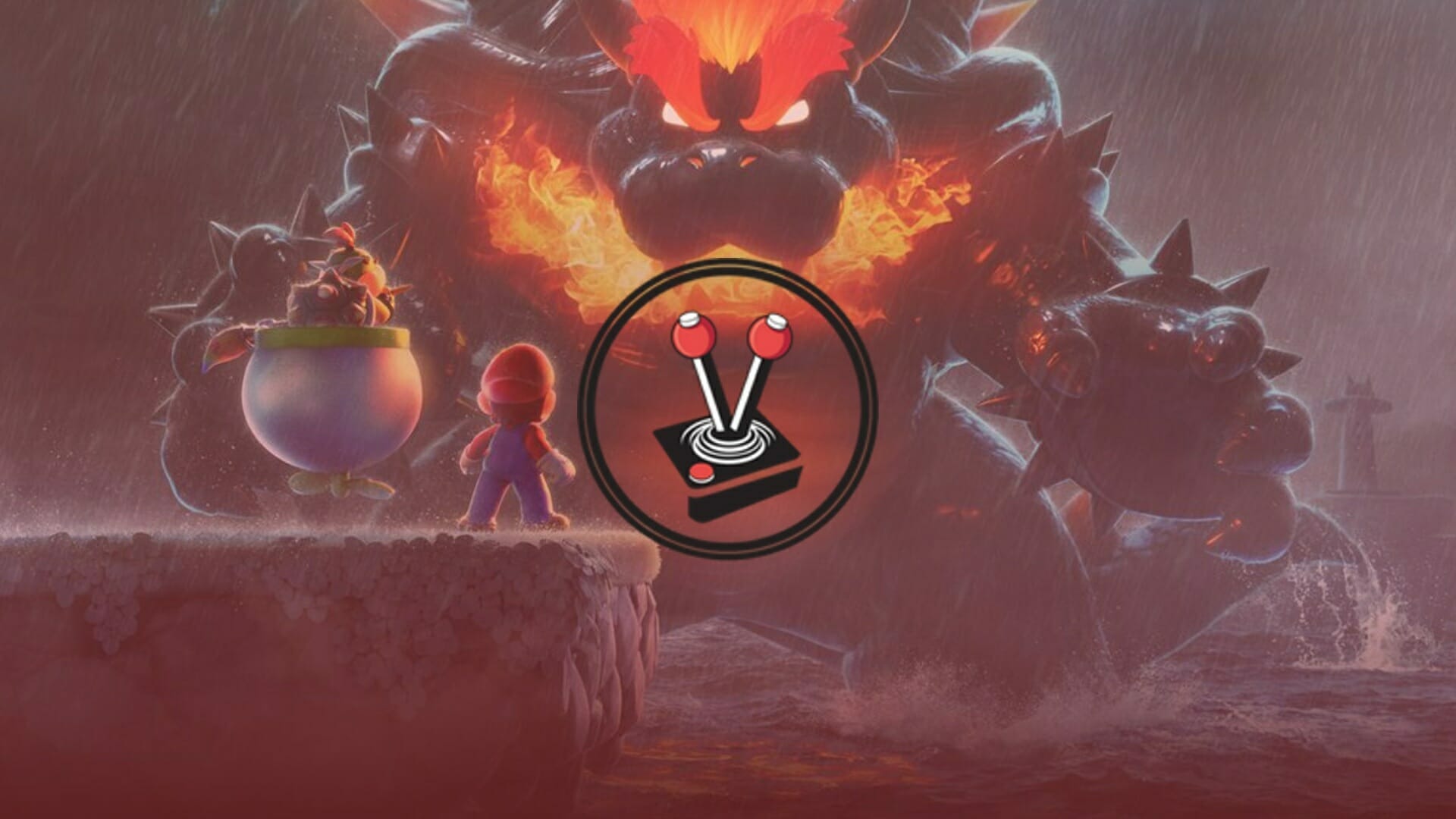 The Wii-U is but a faded memory at this point, and all of its titles (first-party or otherwise) are equally as forgotten. It makes sense, then, how one of its most beloved titles is crawling from beneath its looming shadow and finding greatness in far lusher fields. This much was true For Super Mario Galaxy (as featured in Super Mario 3D All-Stars), and now Nintendo is continuing their remaster bend with yet another iconic re-release: Super Mario 3D World. This time, however, the remaster comes with a little bit of a surprise: a brand-new expansion! Together Super Mario 3D World + Bowser’s Fury acts as a single release that finally brings the Wii-U title into the modern era where it belongs, on Nintendo Switch.

With that said, Super Mario World 3D is, ultimately, the final release for everyone’s favourite plumber’s 35th birthday and it is, for once, not a limited-release item like any of the previous titles. This makes it the only title released that will forever be available on-demand! As such, new players will be able to experience Super Mario 3D World for the first time much easier – which already gives it more favour in my book. Despite this, the question remains whether the game is worth its salt? Spoiler alert: it is, but there is a caveat.

The wonder of Super Mario World 3D came from its exceptionally large collection of stages – fully rendered open areas for players to run, jump, climb, and do any other general platforming – in multiplayer co-op fun, no less. Bowser’s Fury, on the other hand, is a brand-new expansion developed especially for this remaster. In it, players are given a looming look at a massive Bowser appropriately called Fury Bowser (read: Gigantomax Bowser) with a scary third-person camera. Here, Mario is tasked with clearing several linear stages, ultimately leading to saving Lake Lapcat.

It is recommended players start with Super Mario World 3D first. This is without a doubt where the brunt of the package’s content is located. The game itself is standard Mario fare, with the usual progression of the massive green area leading to the desert and barren ice. The gameplay is largely the same as what can be expected from most newer Mario titles. What sets it apart from those, however, is the collection of characters at the player’s disposal. From the general all-rounder Mario to high jumping Luigi, floating Peach and even speedy Toad, there are characters for pretty much every situation. In a way, the game feels both old and new. It is extremely LEGO-like in its design, but has way more character and creativity underneath the bonnet.

As far as the story goes, Super Mario World 3D is as simple and repeatable as they come: Bowser kidnaps a bunch of princesses and the rest of the party needs to save them. That… is it. The story is not what you play these games for, after all. They are enjoyed for their gameplay: a mix of addictive pseudo race against the clock as you collect a variety of power-ups and collect a bunch of stuff. Some power-ups let you climb up walls while others make it easier to find collectables that hearken back to Spyro. Unlike the purple dragon, however, the game will quickly make you grow dependent on these power-ups. While it is easy to get through all of its many stages with minimal effort, there is a certain beauty to going back once you can run up walls or float over a large body of water!

While the Super Mario World 3D experience is a stock-standard Mario experience; flipping over to the new expansion is a whole new ball game. Much is different, namely the camera and several cool, albeit linear, levels to enjoy. The truth is Bowser’s Fury is just a tad too quick of an experience. The expansion has infuriating invisible platforms, a huge Bowser that keeps on blasting Mario with fire, and collectables that are easily missed, but my gosh is the torture a whole heck of a lot of fun – a surprising fact considering how short of an experience it is compared to the main game.

What makes it particularly fun is the new spin on how power-ups work. In Bowser’s Fury, most power-ups can be stored or held onto for later use. This makes for a lot of interesting combat scenarios as you progress through the stages. They come in especially useful when Mario’s life pips get lower, and the end of the current stage looms ever closer. I like this change! It works great with the strange new camera angle and linear level design. In a way, it is very reminiscent of third-person titles like The Witcher III: Wild Hunt, but with super jumps, wall climbing and lots (and I mean a lot) of Mario “woohoo!”s. In essence, it has nothing to do with the main game outside of the fact that it features the same power-ups; and it is all the better for it.

The entire Super Mario World 3D + Bowser’s Fury package is basically a remastered seven-year-old title and a wholly new expansion that truly shines thanks to its disparity from the main entries. It is a particularly fun experience perfect for anyone who might be a fan of the red plumber and who missed the original release on Wii-U. The overall experience, as enjoyable as it is, relies heavily on how much players are willing to replay the older game, with nothing more than a promise of around eight hours of new content. While the same sentiment is true for previous Mario 35th releases, those were much more immediate recommendations due to them being Nintendo Limited Releases. The fact that Super Mario World 3D + Bowser’s Fury is a permanent release means fans can hold off as long as they want before diving in. Therefore, the overall experience is quite good; and does a wonderful job of mixing nostalgia for an older title with some newer gameplay ideas.