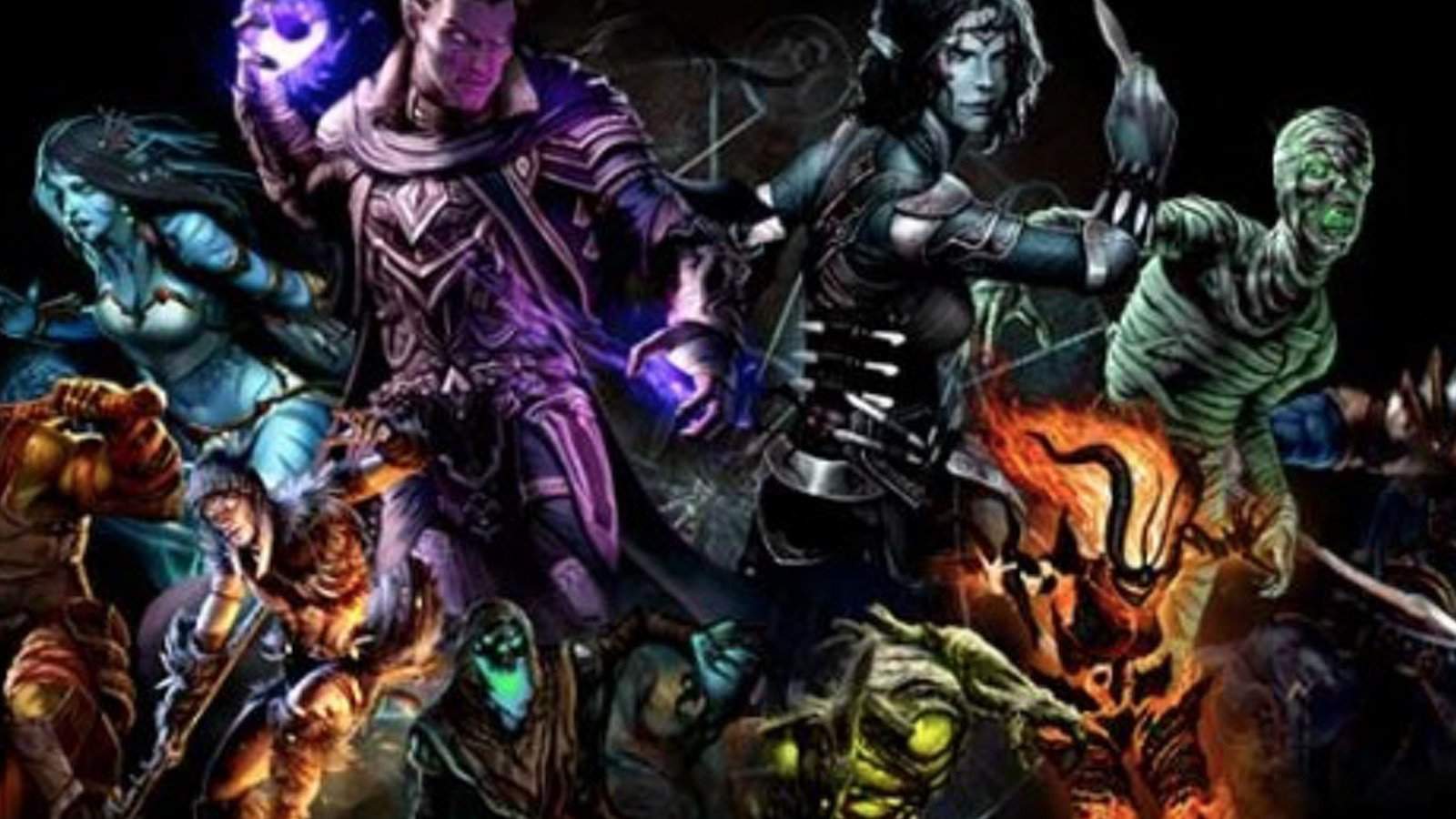 Elder Scrolls Legends is a new digital Trading Card Game (TCG) that is based on the popular world that features in adventure Roleplaying Games like The Elder Scrolls III: Morrowind and The Elder Scrolls V: Skyrim. The announcement of the game entering an open beta was made at QuakeCon 2016. The game will be free to download during the open beta via the proprietary Bethesda.net launcher.

Players eager to learn more about the game can do so on the official website. For those of you who want to join the beta fun, just download the Bethesda.net launcher and get it from there. You should keep in mind that the game is only in open beta, and might change significantly before launch.