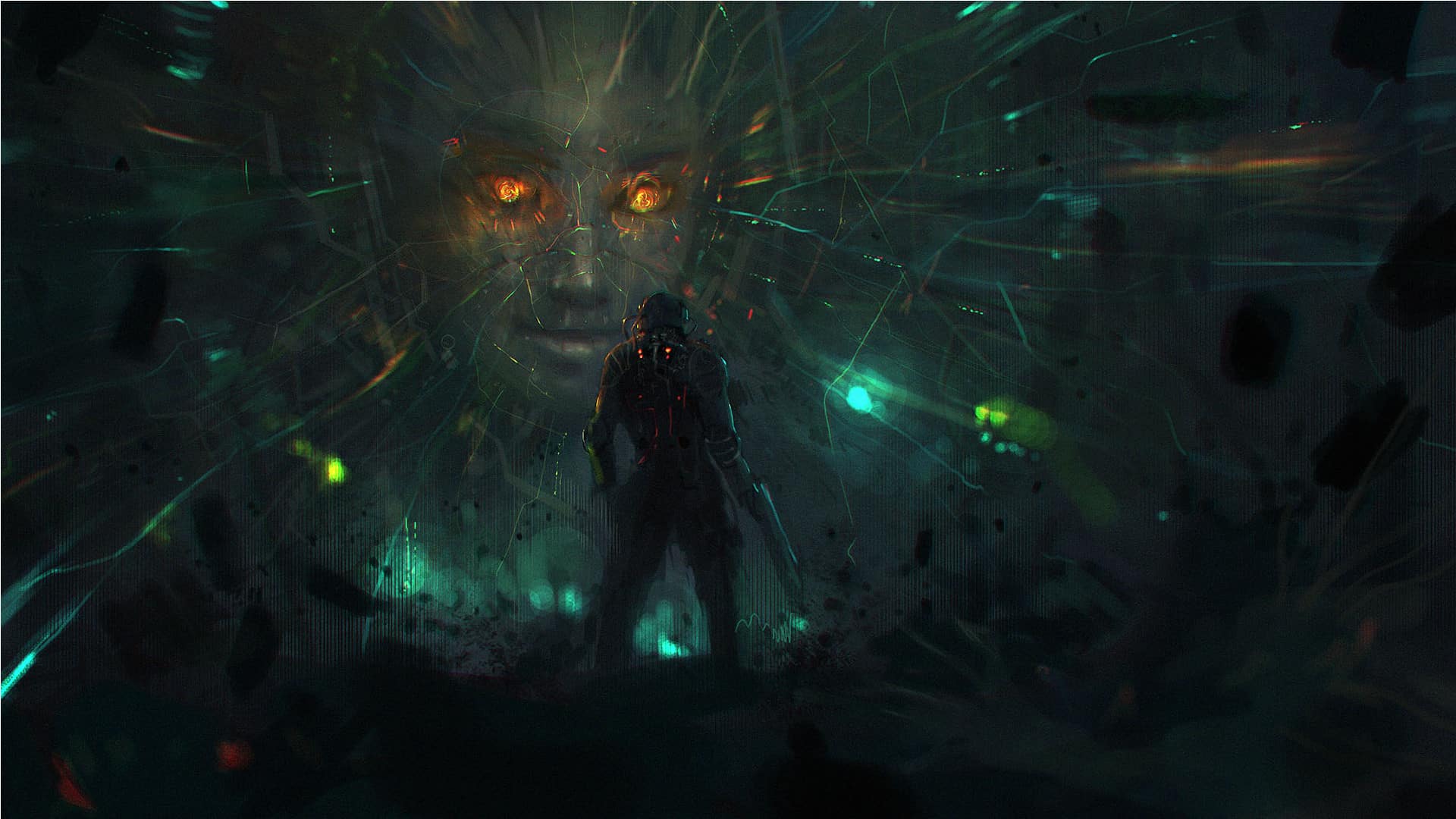 While we are all bummed out about the news, Nightdive Studios CEO and founder, Stephen Kick, assured fans that the game has not been cancelled. Instead, it has merely been postponed to give the team time to “return to [the original] vision” for the remaster.

The announcement, which came via the System Shock remaster Kickstarter page, also had kick go into a bit of detail on why this was happening. According to Kick, the hiatus happened partly due to changing game engines, and the team’s subsequent ability and wish to carry on development. He stated that the team had lost sight “from the core concepts” of what they wanted to accomplish. As such, changes had to be made, which included the scope, concept and budget for the game.

“As the budget grew”, Kick wrote, speaking of the game’s total budget after it amassed a whopping $1.3 million dollars, “[Nightdive] began a long series of conversations with potential publishing partners”. He added that the more they worked on the game, the more they wanted to do. Eventually, their ambitions for the title veered off course and placed the development of the game too far away from the “original concepts that made System Shock (1994) so great” .

The hiatus will force the team to take a step back. He promised that the studio was “totally committed” and will still make a great game, without going down the “wrong path”. Kick ended his statement by ensuring that all promises will be fulfilled.

Most of the time, delays in development are a good thing. However, Kickstarter projects in the past have vanished without a trace as soon as the dust settles down on their respective delays. While I do not think that will happen here, I do think that Nightdive, which has shared a post as recently as January 2018, must be as transparent as they can be, even during the hiatus period. The problem is that we do not have a clue how long the period will last.

How soon the game will see the light of day, if ever, is now up to the folks at Nightdive. Let us just hope that this game gets its dues and ends up being a masterpiece like the title that came before it.