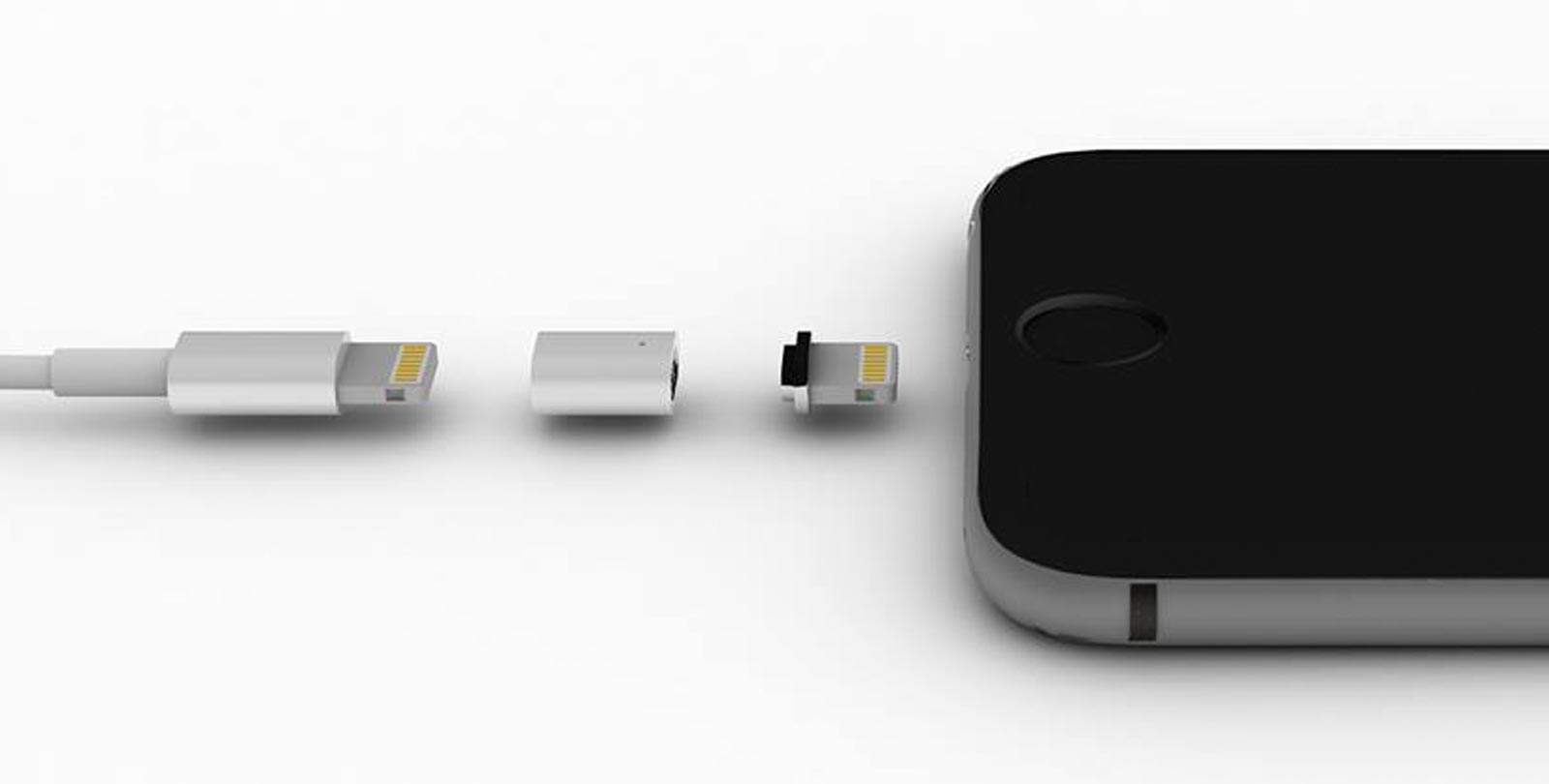 Znaps, a now ended Kickstarter campaign that recently caught the attention of the tech-world, aims to do what everyone has wanted for their chargers for a long time: magnetic, easy-to-use connectivity.

Much like Apple’s magnetic Magsafe chargers that are available on their Macbooks, Znaps are designed to work specifically with your phone via a two-piece configuration consisting of an adapter, which you connect to your charging cable, and a connector, which you connect to your phone. You will then be able to effortlessly connect your phone to the cable by simply holding it close enough to snap together, almost exactly like the way Magsafe connectors work today.

Designed to fit either Apple’s Lightning or any other Miscro-USB port, Znaps is promising to be so small in design that it will not interfere with most phone cases available today, meaning you can use your cumbersome Otterbox case or a lightweight feather case with ease and without any issues. It will even waterproof the slot it is connected to.

The best part is that any smart phone can be fitted with a Znaps connector for only $11 CAD (~ R150 ZAR) for a single pair. For around $30 CAD (~ R350 ZAR) backers will receive two sets of Znaps, as well as a nifty keychain that allows a user to carry two pairs of Znaps connectors and adapters with them wherever they go.

The project has already reached its initial campaign goal of $150,000 USD and has already been backed by just shy of 50 000 people for a total of 1,5 Million USD. Znaps has just announced that their stretch goal for USB-Type C has been met and they will be working on designing that adapter and connector next.

The Kickstarter campaign for ZNAPS ran until 14 August 2015. If you missed the campaign, fear not for Znaps will soon be selling the devices on their website. Kickstarter backers will receive their orders by November of this year [And we have several on order. Look out for our review – Hans].