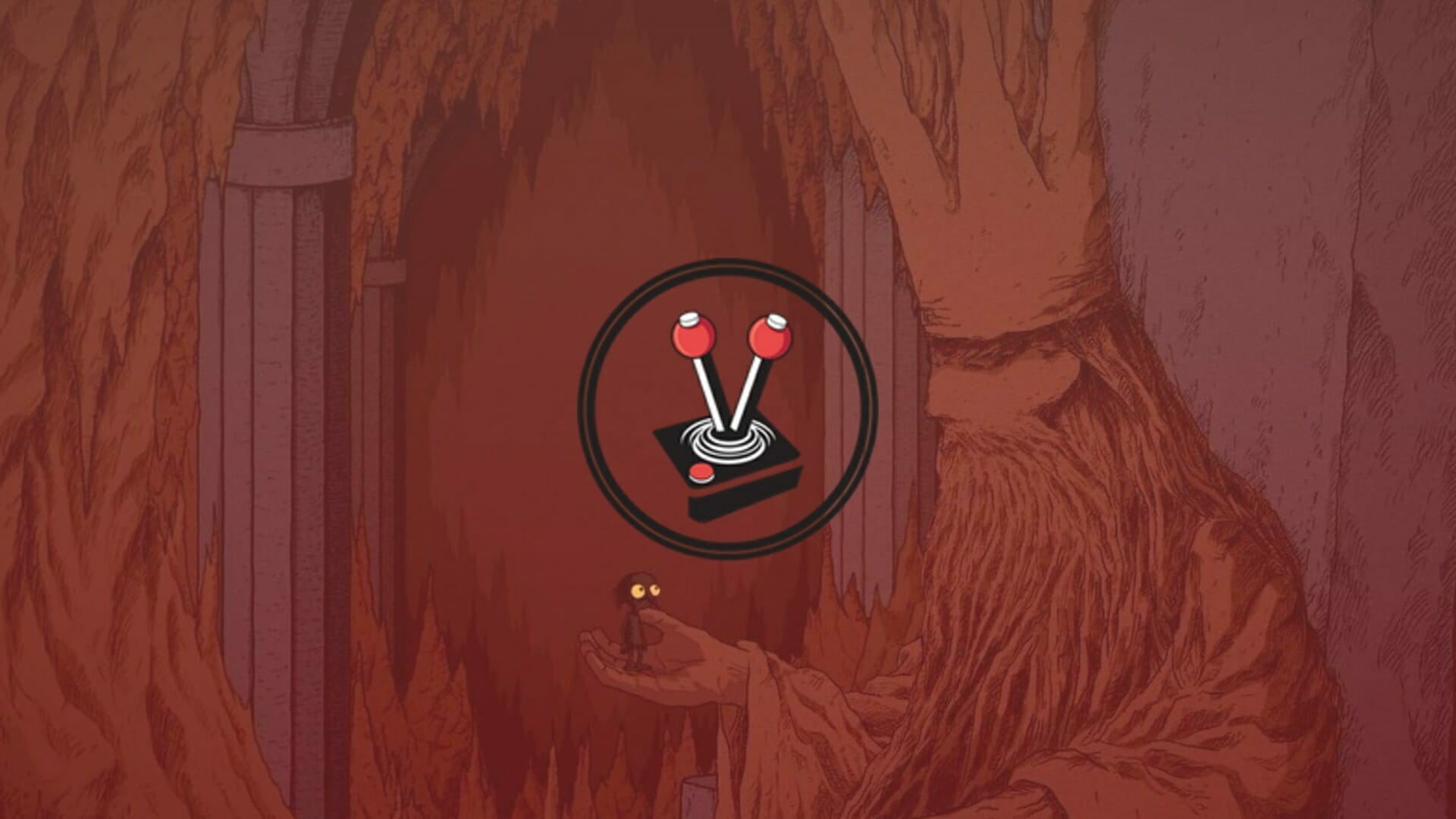 Instant gratification seems to be an absolute necessity in modern games. Whether a campaign is six hours long, or an epic spanning sixty, the adage “life is about the journey, not the reward” has long been waylaid in favour of big revelations or bountiful rewards. Thankfully, there are still titles, like Animal Crossing, that deliberately forces players to play with patience; where time – a real-life mechanic – heavily comes into play as the game becomes habitual instead of the usual pick up and play necessity. The Longing is weaved from the same loom.

The Longing, beyond being a game of patience and, at times, boredom, is also a game that forces players to value patience above all else. In a way, it teaches players how to be contempt in solitude while allowing self-reflection to prevail – provoking thoughts that might otherwise only make themselves known in much more dire situations. It is both beautiful and scary.

The Longing follows the story of a shade, a small creature with big round eyes, a long nose, and scary goblin-like teeth – the last of its kind. The shade is the king’s most loyal servant and, as the king needs to recoup his strength, is tasked to remain in the caves and lie in wait for four hundred days. Once 400 days have expired, the shade can wake the king, where his reign will be supreme once more. The shade then awakens in his room, and a clock starts ticking down at the top of the screen… in real-time.

From there, players can lead the shade out of the room and into the caverns around it. The shade is slow. Purposeful. The game here, along with the deep snoring sound of the king and the dripping cavern ambience, ensures players fully grasp the intent of the game: it is either going to be a slog or one grand adventure. Regardless of which it is, it will take a lot of patience and time to complete.

The whole aesthetic, along with the way it all works, is incredibly pure and true to the games namesake. There is no sugar coating, beating around the bush, or wild goose chases here. It is all about time, slow contemplation and wondrous reflection. From slowly walking up the first set of grand stairs, eventually opening an initial door, through to walking through said door, and eventually reaching a big hall with multiple doorways and an eerie glyph on the wall; the game pushes patience and stillness to the forefront. Just five minutes in, and anyone who would rather be playing Fortnite or Call of Duty all day, will likely have already put the game down. It is, truly, overwhelming in its contemplation, and players need to adjust their ways of thinking if they truly want to see the shade, and possibly the shade’s king, prosper once more.

The main focus in The Longing is none other than the shade itself, as it ponders and meditates over life in the king’s caverns. The shade talks to itself on numerous occasions, asking things and mentioning topics we, as humans, would never even have considered. Sad thoughts, however, are very prevalent in its musings, and what makes it even more melancholic is how the shade seems to be happy with life as is; asking how, pray tell, life would be like if they ever had something or someone else to talk to. It gives players something to think about, as they continue to explore the caves and reach the deepest, darkest nooks and crannies it has to offer.

Patience in The Longing is very much a virtue as exploring the caves can be laborious and, at times, quite tedious. Everything takes time. Sometimes the shade’s progress will come to a stand-still, and only real world time and patience will, quite literally, be the key to progression. Like how crossing a particular section requires, according to the shade, “a month” of patiently waiting for a hole to be filled by water slowly dripping from the ceiling. To help ease the burden of the real-time nature of the game, players can take advantage of the game’s semi-unique ability to progress: whereby ‘closing’ the title still allows the shade to find all sorts of cool areas and wait until players pick the game up again. Using this method means the shade will not open doors or complete puzzles. Instead, it will sit and wait for players to initiate the process of opening said door, or to plant the correct combination of mushrooms. It will wait for players to turn it around and set it off towards another direction in the event of a dead-end or wait for players to see that forward progress is possible, provided enough time passes. Players will, quite often, have to send the shade back to its little room… which could serve as a means to get the in-game time to go by faster.

Whether players make the shade stay in the room, go for a bit of exploring, or help the shade find reaches it otherwise thought never existed, patience is a virtue often rewarded with world changes. Special mushrooms, for instance, will start growing as time passes (this is where players should figure out how to progress a bit further upward). Similarly, cobwebs start forming in certain places, and dripping water starts forming pathways to deeper areas.

In doing certain things in the game, players can unlock means for the shade to enjoy their lodgings a bit more. Drawing and sketching, collecting enough books, and even mining down and finding cool new areas that expand its room, will serve to add a modifier to the timer. This modifier is simple at best, but quite useful nonetheless. It starts at two seconds for every one real-life second, then three and so on. Help the shade find Eternity, and pick up all of the cool offerings inside, and the modifier might jump by five seconds or so. Eventually, players will notice how the room allows for ten entire seconds to pass in-game for every single second in real life. This is the maximum, and also a huge reward for players who go through the process of exploring the king’s cavern’s together with the shade. It is also, essentially, the only means of physical progress beyond just waiting for days to pass, or figuring out how to progress further into the cave. The game is fully aware of the player’s time, and it begs the player to be conscious of the shade’s as well.

After an initial few sprints with the game, The Longing becomes a habitual pick up much more so than a game meant to be played in intervals. Whereas Animal Crossing requires a bit of intense focus while selling stocks, farming, or catching fish and bugs; The Longing becomes a matter of checking up on the shade during a morning coffee, or right after dinner. It is very much an idle game that becomes part of a player’s routine. It kind of has to if any progress is to be made.

The Longing’s strongest aspect is how it encourages exploration while encouraging meditation and introspection. Most players will undoubtedly turn the game into a habitual pick-up, while playing other games. However, once they truly immerse themselves into this fantastically sombre world of the shade, the reflection will come naturally, almost willingly. It is very rare for a game to test the waters of what is considered modern-day video gaming, and even more rare for it to succeed. The Longing is exemplary in this regard; masterfully immersing players into the shade’s world as it spends 400 days in solitude. It is, without a doubt, an exceptional experience.