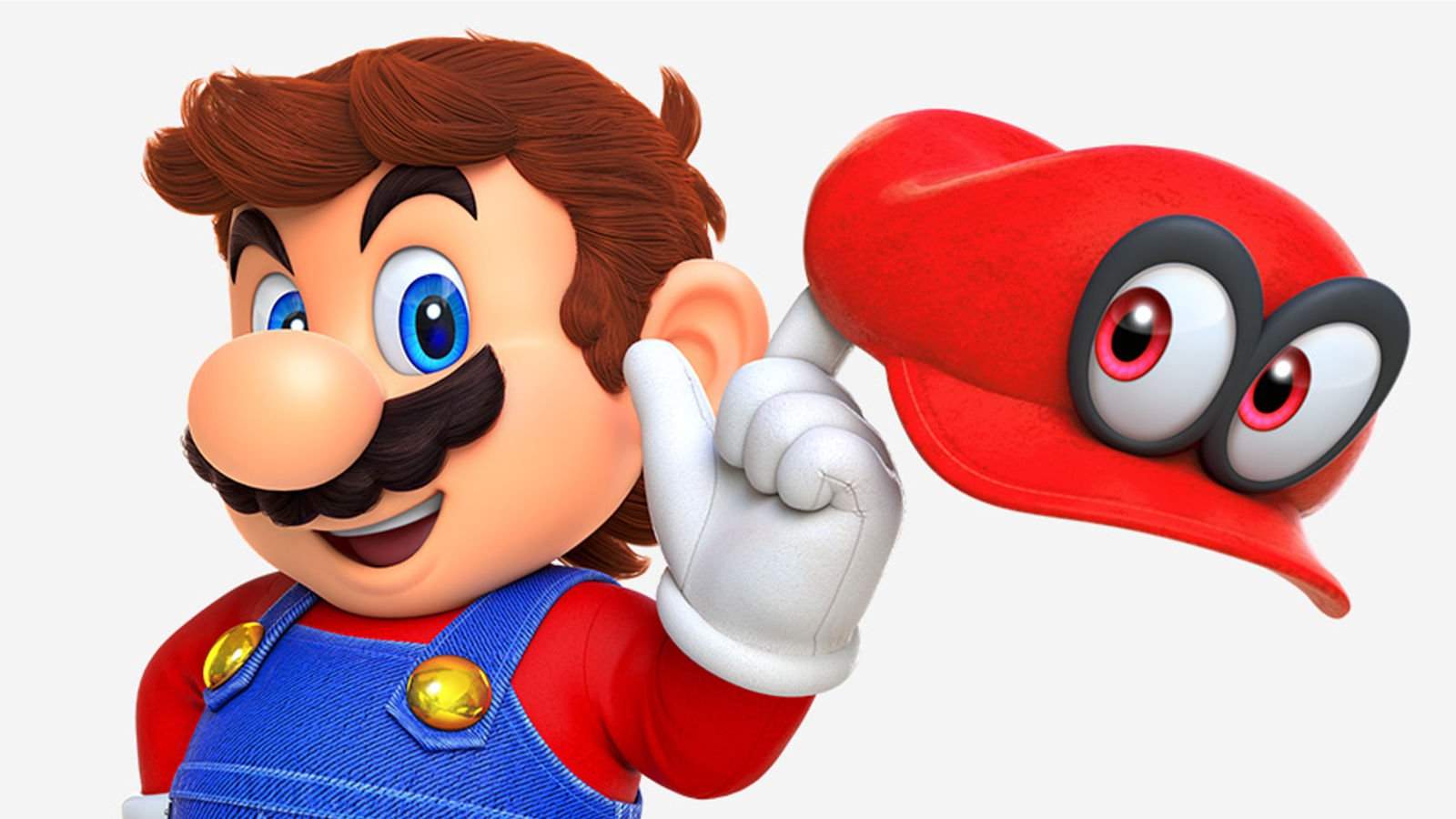 There was no doubt that Mario would come to the Nintendo Switch. Similarly, many assumed that his debut would likely be a Super Mario game. What no one was expecting, however, is that Mario’s newest game would be the open-world adventure sandbox that is Super Mario Odyssey.

The game, which was first teased in October 2016, features Mario in a wildly different setting than what gamers are used to. Super Mario Odyssey producer, Yoshizaki Koizumi, explained that the environments in the game are based on real world places. He calls it “an unknown world” to which Mario has pipe-teleported to.

Additionally, Koizumi-san also mentioned that Mario’s “mysterious cap” now has eyes in Super Mario Odyssey. The eyes will offer action that “can only be experienced on Nintendo Switch”.

Super Mario Odyssey looks like it could be a potential successor to the Wii-U’s Super Mario 3D World. In the game, Mario will traverse large open spaces, most of which will feature platforming and puzzle solving. According to Polygon, Mario will fight off tonnes of new enemies; however, he will also have a bunch of new friends to help him on his quest.

Super Mario Odyssey was teased back in October 2016. It was shown along with Super Mario Kart 8, Splatoon, and other games coming to the Nintendo Switch.

The Nintendo Switch is due for release on 3 March 2017 in the United States, as well as a number of other countries. Super Mario Odyssey will join the Switch sometime during the 2017 holiday season.