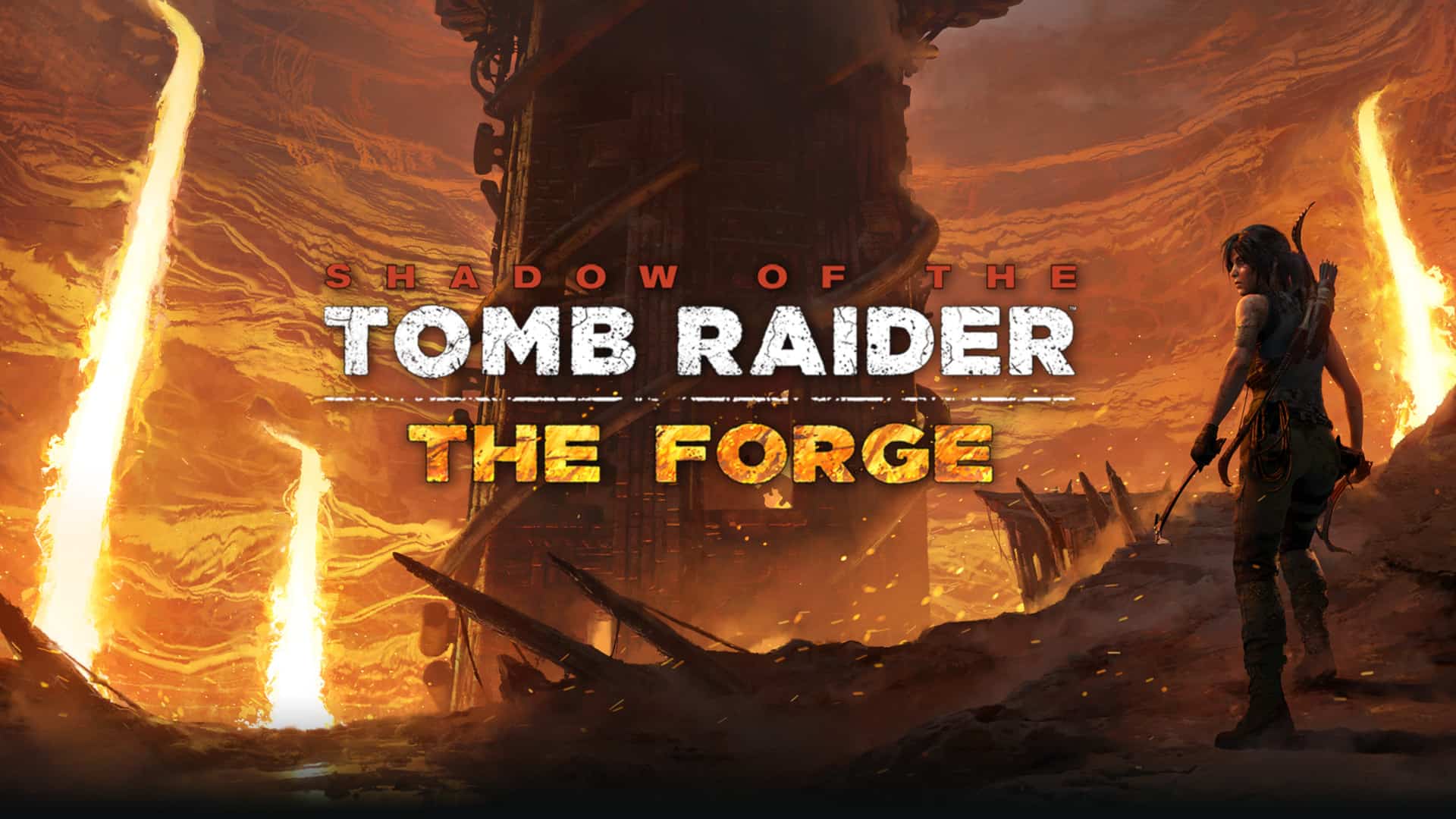 Lara Croft’s third and final chapter in the recent reboot series has come to a close. Despite this, Square Enix would like gamers to return, once more, in The Forge – an all new Shadow of the Tomb Raider DLC. One that will take Lara into a lava-flooded Forge of the fallen gods of Kuwaq Yaku.

The Forge is the first of seven planned DLC packs for the game. It adds a challenge tomb playable in either solo or co-op: a new “grenadier” skill, outfit, and a brand-new weapon. Pair this with New Game+, and Lara should be a force to be reckoned with! In his review, Hans explained how challenge tombs are an incredible aspect of the game. Going off that, I can only assume that The Forge will be no different – it is a paid for DLC, after all.

According to Square Enix, Lara will have to “brave the lava-flooded Forge of the fallen gods to uncover the secrets of Kuaq Yaku”. Lara will uncover “details about a friend’s ancient legacy and overcome a danger long thought to be lost in flame”. 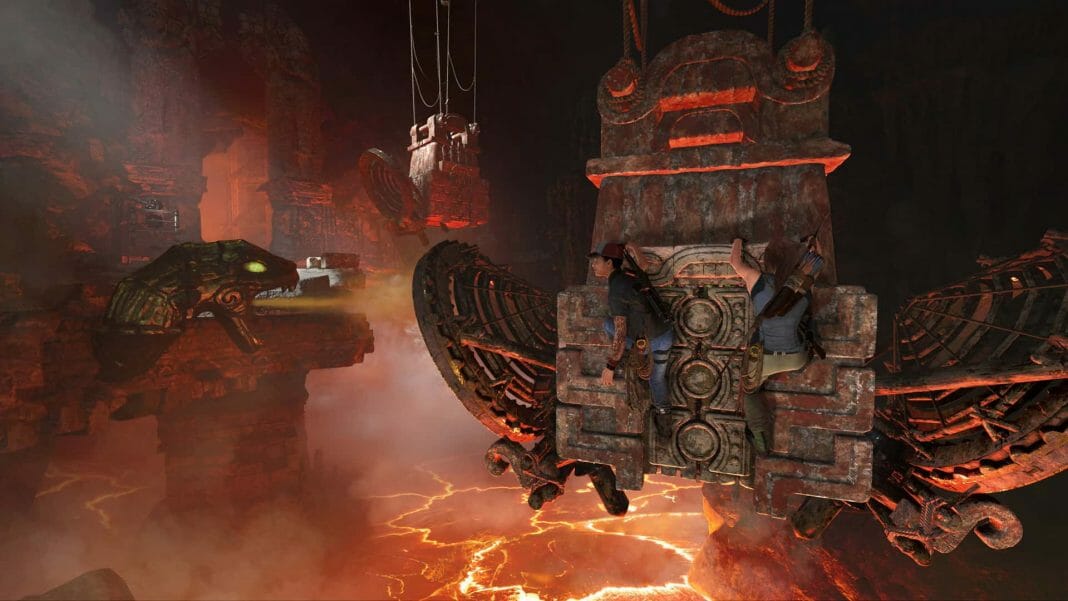 The Forge itself will come in the form of a challenge tomb, which, once completed, will reward Lara with the a new skill, outfit, and weapon. At the moment, it is unclear how expansive the tomb will be, but we do know that it will pave the way for future DLC “challenge tombs, co-op experiences, weapons and outfits, Score Attack and Time Attack modes, and additional narrative side missions”. Judging by the fact that The Forge is all about some “danger long lost in a fire”, I surmise that we might get a tiny bit of story at the very least. Let us just hope that the strange input lag Hans experienced during his review will be patched out by then.

The Forge will release on 13 November 2018, on PlayStation 4, Xbox One, and Microsoft Windows. It costs $5 USD or your regional equivalent. Shadow of the Tomb Raider Season Pass holders will get it as part of the pass.