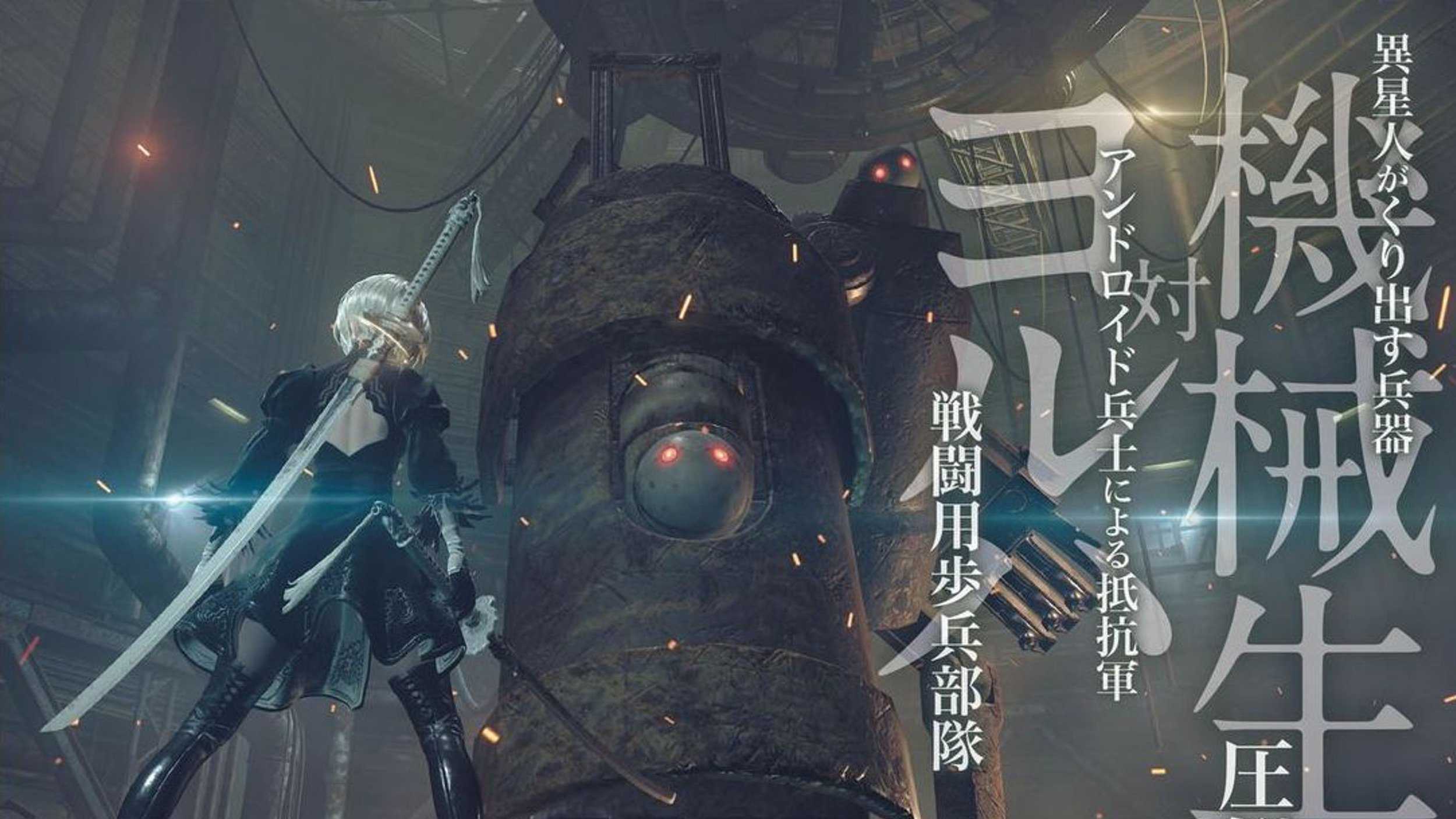 NieR Automata, the sequel to Cavia’s cult-classic action Roleplaying Game, Nier, is slated to release on PC in 2017. Square Enix has revealed that game is headed to Steam and the PlayStation 4.

NieR Automata tells the story of three androids: 2B, 9S and A2. These androids will battle to reclaim a machine-driven dystopia overrun by powerful weaponised lifeforms. Due to the machine lifeforms, the human populace is forced to live on the moon.

NieR Automata seems to have very little in common with its predecessor. It follows a brand new story that is very different from the original. Additionally, it sports a brand new set of characters seemingly unrelated to the previous game. What we can tell for a fact, however, is that the game looks amazing.

The trailer shows a bunch of gameplay that focusses on exploration and battles. It kind of looks like a Final Fantasy XV-lite which is definitely not a bad thing. NieR Automata is due for an early 2017 release on PC and PlayStation 4.