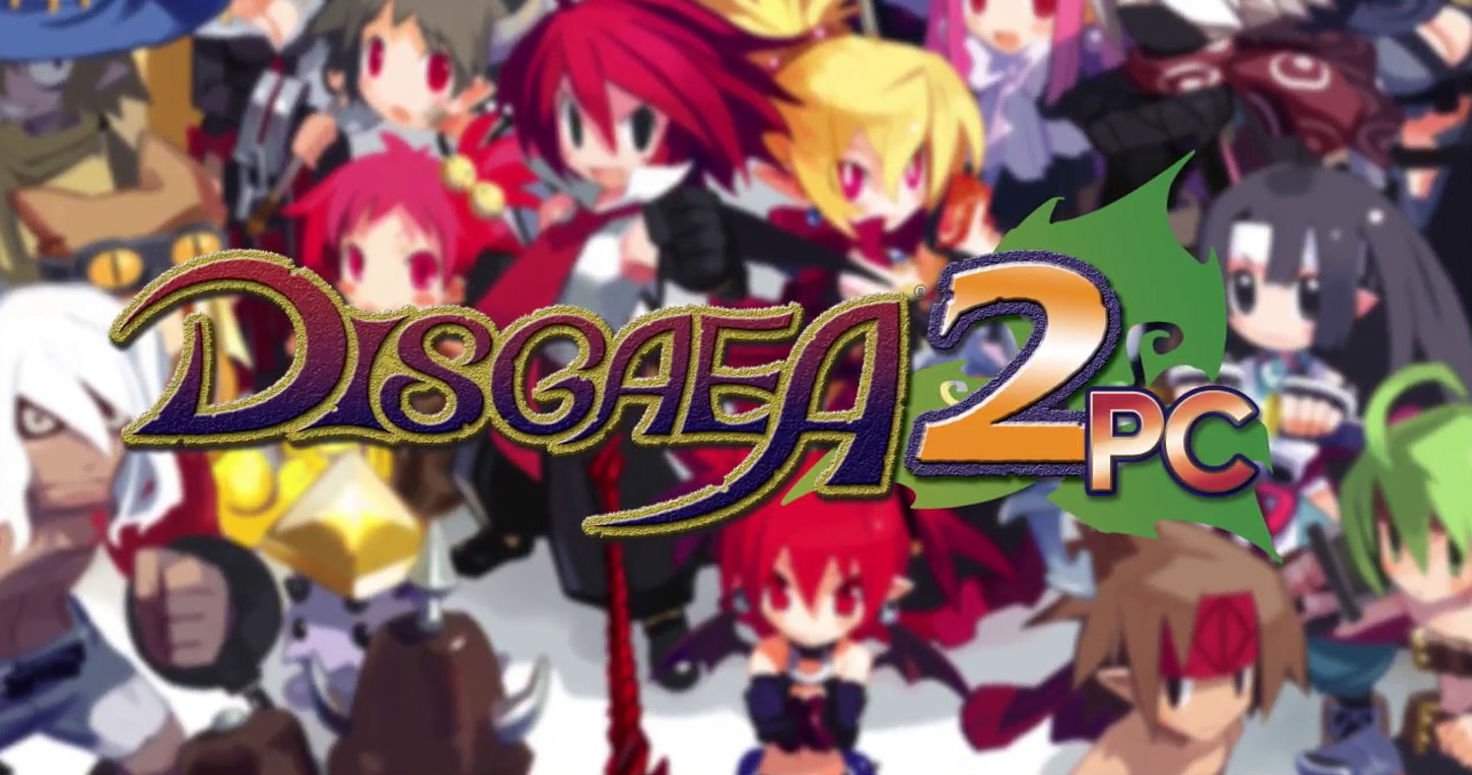 Disgaea 2, one of the more popular tactical role-playing games on the PlayStation 2, is heading for PC and Mac in January 2017.

Now the acclaimed follow-up to the first game, Disgaea: Hour of Darkness, will finally be able to join its predecessor on PC. As such, the Steam version will boast all content from the two PlayStation versions, along with an updated user interface and new characters.

Darkness is back. Overlord Zenon has cursed the land, and now, Veldime is transforming into a nasty Netherworld. Memories are sterilized, bodies demonized, the world is falling into chaos. The only one unaffected is a young man, Adell. He stands up to fight the curse, but things never go as planned. The haughty daughter of Zenon, a filthy little frog, lovable demon siblings and a washed-up rock star!? No one can ever predict what goes on in the world of Disgaea. And of course, other Overlords refuse to sit still watching…

Key features for the game include:

Additionally, the PC port will also feature an updated User Interface (IU); improved keyboard and mouse support, as well as new keyboard shortcuts. Moreover, the game will be available on both Mac and PC.

It is unknown as of yet how much Disgaea 2 will cost, but we do know that it will release on 30 January 2017.