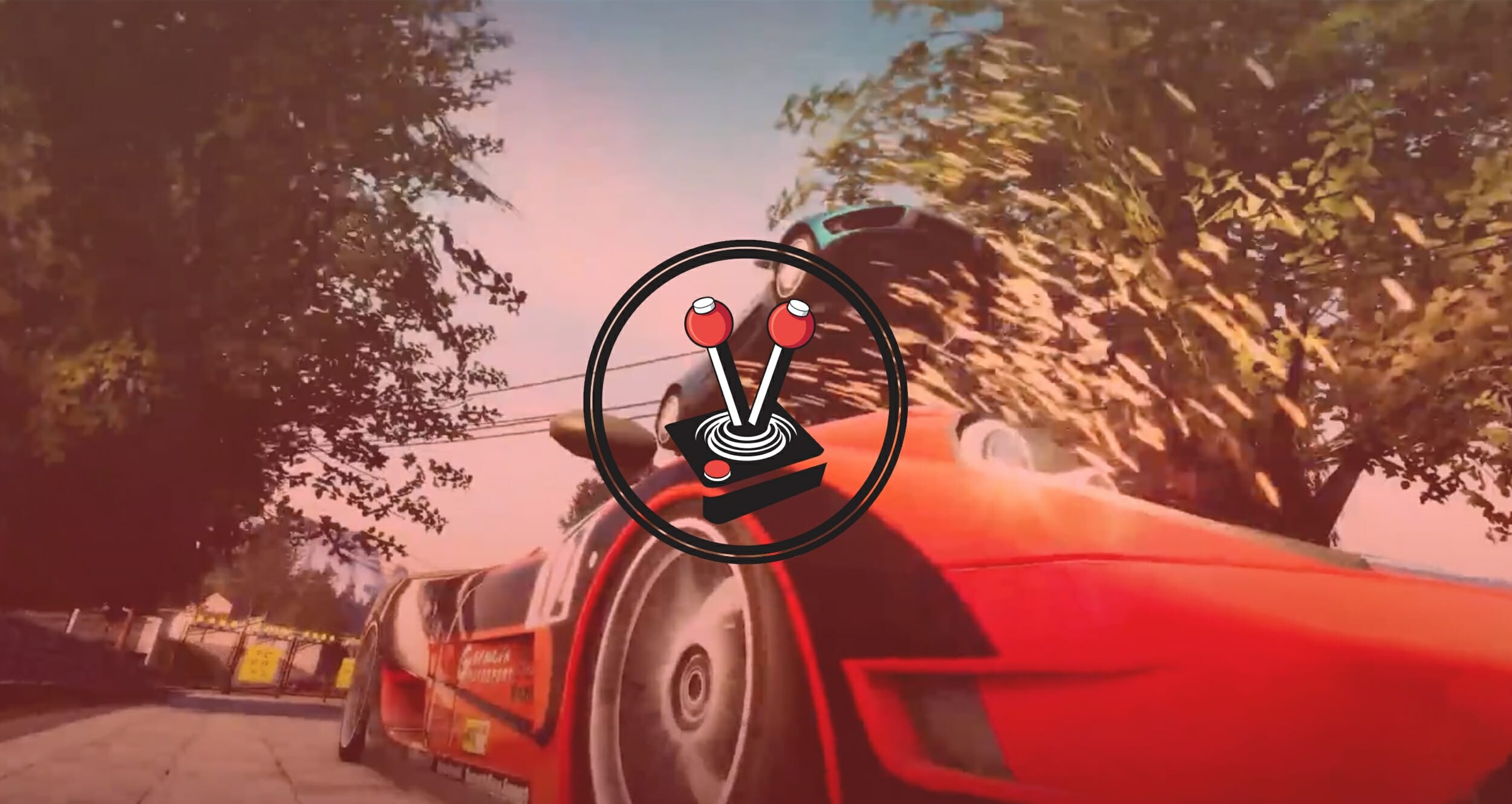 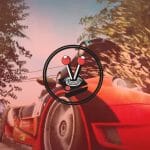 The Burnout franchise has a long running heritage of offering the most absurdly fast racing and glorious eye popping crashes available in any racer. The original games still hold a soft spot for many. After all, very little comes close to the enjoyment of watching a vehicle crumple and disintegrate in eye catching detail after mis-judging a corner. Interestingly, no other titles have attempted to replicate the Burnout experience, save for the original developers, Criterion. With this in mind, the studio’s latest title from the fast-paced franchise is Burnout Paradise Remastered, an update of the classic 2008 title. The remaster was originally released for modern consoles in 2018, but the game has only now been ported to Nintendo’ Switch.

Unlike the older games in the series, Burnout Paradise introduced a true open-world environment to enjoy. Called Paradise City, the location allows gamers to play at their own pace and level. Unlike other racers and entries in the series following a more rigid gameplay experience, the world of Burnout Paradise offers a sense of freedom and choice that is instantly gratifying and a pleasure to explore. The experience is made even better with a true day and night cycle, as well as the inclusion of the series’ incredible “Crash Mode” – now called “Showtime”. Burnout Paradise Remastered is affectively the exact same game released in 2008, but now with a fresh coat of paint, higher frames per second (FPS), refreshed multiplayer servers, and all of the included downloadable content (except for the ‘Time Savers’ DLC).

At its core, Burnout Paradise Remastered is absolutely a product of its time. This is normally par for the course with most remasters and in this sense, the game falls into the usual trappings of a ‘remaster’. Once the nostalgia wears off, the older gameplay mechanics begin to rear their heads and often serve to frustrate more than entertain. As great as the open world is to enjoy, it quickly becomes a chore to get pretty much anywhere as there is no option to setup waypoints. Adding to the frustration is the inability to fast travel and being forced into having to find one of the five available junkyards in order to swap vehicles. Although not major issues, they can become rather time-consuming; and take away from enjoying the arcade nature of the title. With this in mind, there is also barely any narrative to speak of. The only goal is to take a car and race until you gain enough points to upgrade it and unlock more cars. Interestingly, Burnout Paradise Remastered is a little odd in that it includes all of the available DLC – including cars – right from the start of the game. As a result, many more cars are unlocked from the start, thus taking away from the incentive to play towards unlocking them. Given the lack of a narrative, and the availability of unlockable cars from the very beginning; it begs the question: what is the point of playing?

The Burnout series is known for arcade styled racing paired with the feeling of ludicrously high speeds and sublime destruction. Burnout Paradise Remastered excels in all of these facets. Overall, and disregarding some of the dated gameplay mechanics, the game is genuinely fun to play. It is especially geared towards short bouts of racing through a city, dodging traffic, making ludicrous jumps and attempting to avoid – but honestly wishing to cause – spectacular crashes. The quick pick up and play nature of the game paired with the Switch’s portability, is very much a match made in heaven. However, the distinct lack of a real campaign or narrative and the inclusion of so many vehicles upfront; certainly reduces the likelihood of the game becoming a constant draw. Rather, and especially over time, it becomes more of an afterthought and cure for random moments of desire for quick arcade fun. It is both the biggest strength and weakness of the title.

Perhaps the most formidable draw to the title is how it runs at 60 FPS – even on the Nintendo Switch. In this sense, it is a serious accomplishment and it runs fluidly regardless of mode – whether docked (full 900p) or in handheld mode (720p but with intense resolution scaling) the game performs incredibly well (most of the time). Granted, the visuals have been reduced substantially in order to achieve this goal, and the title certainly looks more like a mobile game than a port of a once AAA title. It should also be mentioned how the handheld mode’s aggressive resolution scaling can cause unwanted graphical oddities when attempting to make out roads and routes in the distance, but it was never so extreme as to prevent the game from being played or enjoyed. Additionally, the night cycle in the game is often so dark that playing without increasing the Switch’s brightness setting was a consistent issue (hopefully this will be patched out in a future update).

Burnout Paradise Remastered for Nintendo Switch is a good port of a decade old game. Alas, the dated gameplay can serve to frustrate over long periods of play, and the inclusion of readily available DLC removes the necessity of “needing” to play. The end result is a port of a once great game that lives to see another day by serving as the best, albeit overpriced, ‘pick up and play’ arcade styled racer currently available on the Switch.