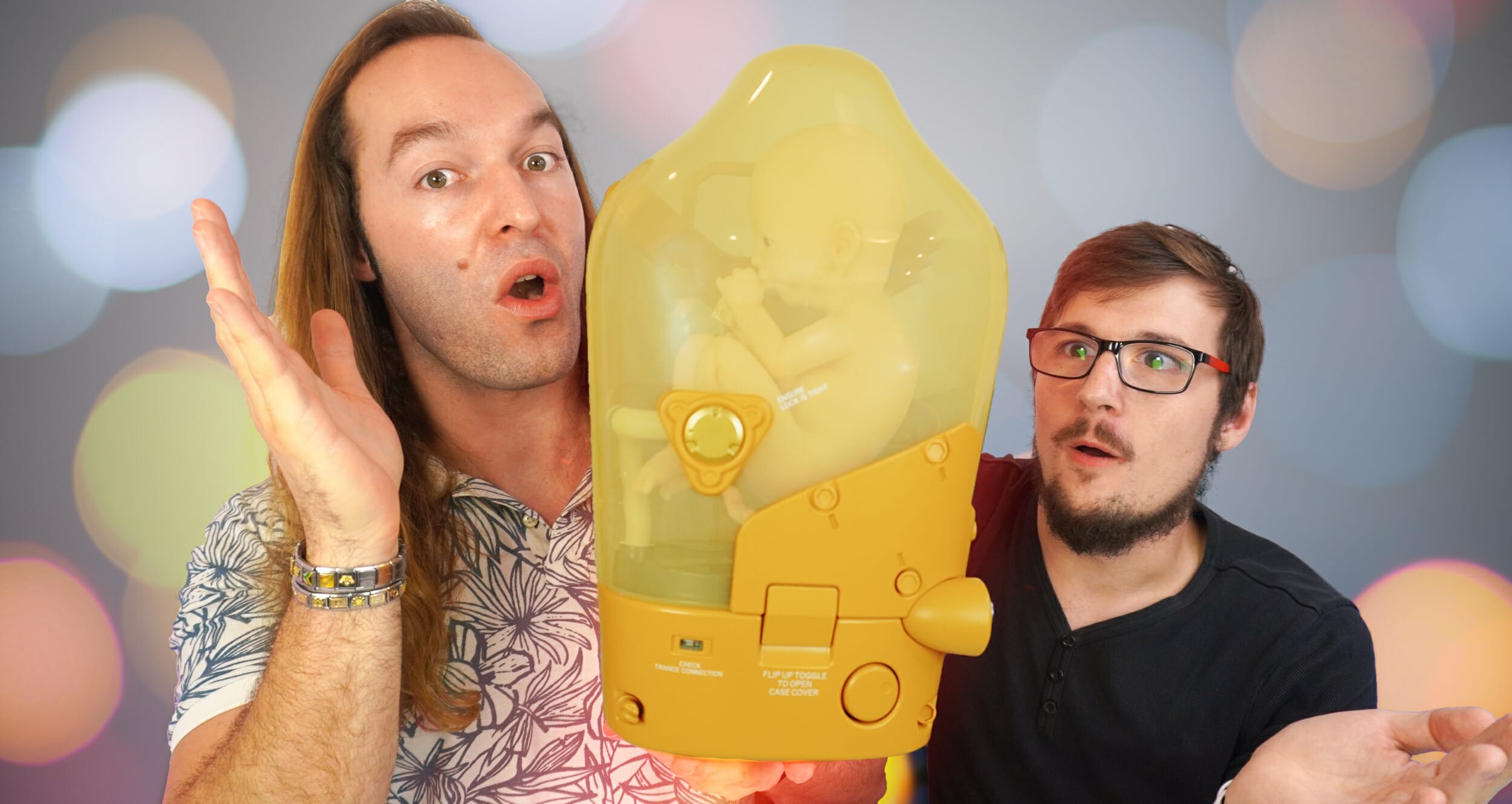 Collector’s Editions are great… as long as they are worth the money spent. In our time dealing with collector’s editions, the Vamers Crew has had our fair share of both good and bad. Fortunately, the Death Stranding Collector’s Edition falls into the former category, but only just.

From the moment we set our eyes on the Death Stranding Collector’s Edition, we knew we had to have it. Not only is Death Stranding one of the best games I have played in 2019, but I am also certain that Kojima Productions poured their hearts and souls into everything surrounding the game, including the absolute stunner of a collector’s edition. As such, we ordered one. When it finally arrived, both Hans and I had the immense pleasure of unboxing it – which we captured for your viewing pleasure.

Right from the onset, you know you are in for a treat. While it may only be cardboard, the presentation is something you can only expect from a quality development studio. The sleek Norman Reedus render on the box is accompanied by a shot of the game’s setting, America, with heavy Icelandic vibes, and a bunch of flavour text explaining what the game is all about – which, let us be honest, explains literally nothing. You cannot expect anything less from Hideo Kojima!

On the inside, however, things are a bit different. The box includes two slots: one for the game, and one for the container. The game itself is protected by a beautiful steelbook case. Inside the steelbook case, you can find typical gaming panmplets and a physical copy of the game. In the main white box, however, is a replica (save for colour and material) of the containers Norman Reedus (as Sam) transports in the game. By flipping the clips on the front, you can finally open the container, and expose the secrets within: a replica of the boxing tape used in-game; a Kojima Productions mascot, Homo Ludens figurine, and the pièce de résistance, a 1:1 replica of a Bridge Baby, inside its pod!

While unboxing the Death Stranding Collector’s Edition, one thing was evident right from the start: this was most definitely worth it. The presentation is stunning, and the items contained within are built beautifully. Everything is great, except for one matter: the BB contained in the Collector’s Edition can be powered by a battery, which would be great, had it actually done more than it actually does: it only lights up! We expected it to at least make noises when rocked about – like in-game. Nevertheless, the robust build and incredible attention to detail still make it well worth it.

Sometimes collector’s editions are great, and sometimes they kind of suck. Fortunately, the process of unboxing the Death Stranding Collector’s Edition proved that it does, in fact, not suck – you know, just how the game proves to be rewarding the moment you decide to dig deeper than just the surface (first 10 hours). If you are willing to dig a little deeper, and want to stand a chance of winning the game (and that beautiful steelbook case), head on over to our official competition page!