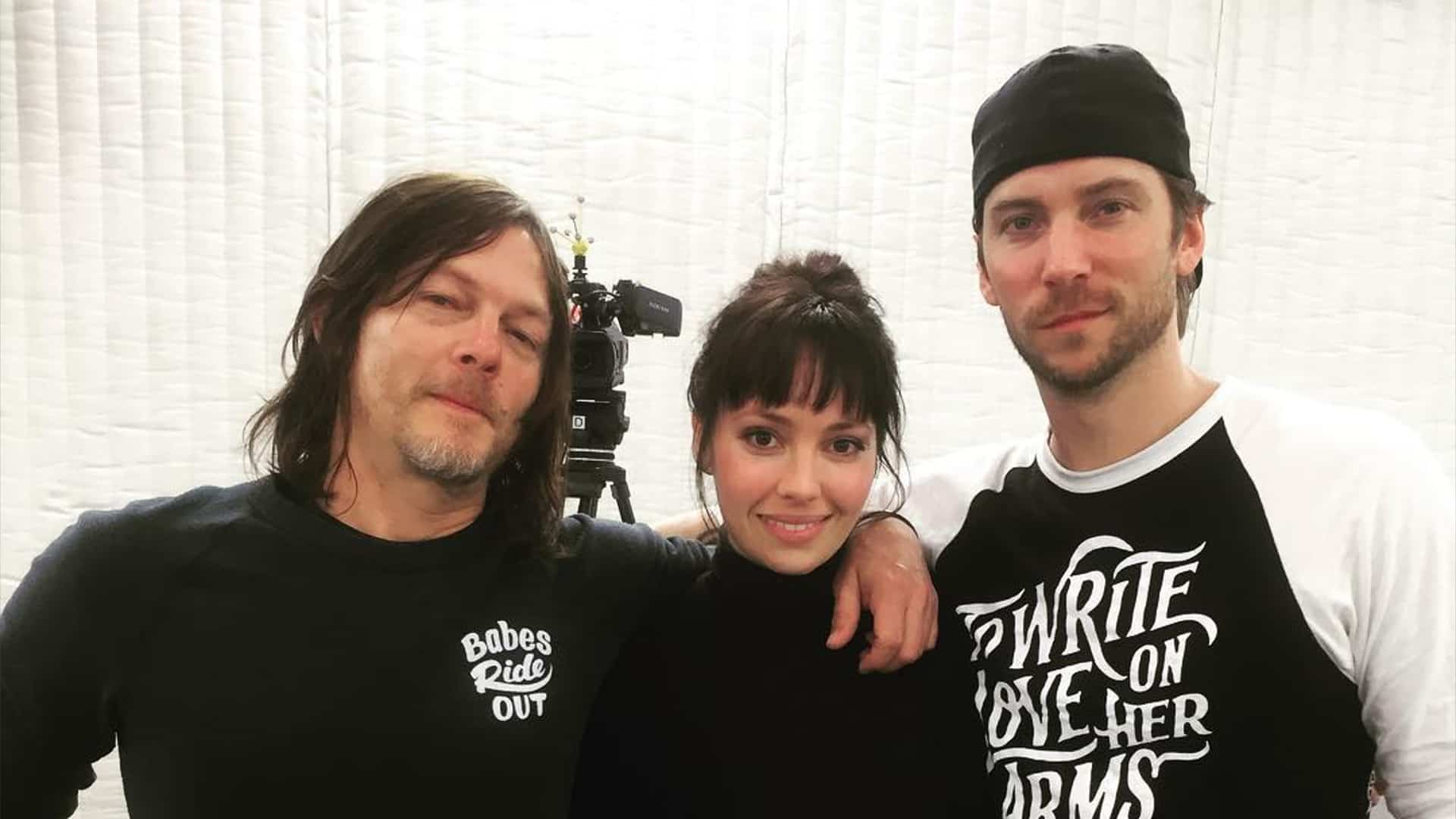 When popular voice-over artist Troy Baker is not attending Comic Con, he is appearing in practically every new game. At least, that is how it feels. Whether true or not, what we do know is that Troy Baker and Emily O’Brien have joined the cast of Death Stranding.

O’Brien confirmed their roles via her Instagram (which has since gone private). The pair will work with Norman Reedus, Guillermo del Toro and Mads Mikkelsen to bring Hideo Kojima’s latest project to life. In the caption, O’Brien states that she is “honoured to be working alongside” two “fine lads”, namely Troy Baker and Norman Reedus. She also states that she is a lucky girl. Yes, Emily, you sure are! #TotesNotJealous

As for what we know about Death Stranding, the game is still a mystery. Other than the already released cinematic trailers, there is not much else to go on. Either way, the game is scheduled for release sometime in the near future, and is being built with Guerilla Games’ Decima Engine.

Update: Just as this post was published, news filtered in that Emily’s Instagram post has gone private. No idea why this would happen, unless she accidentally breached her contract’s non-disclosure agreement.