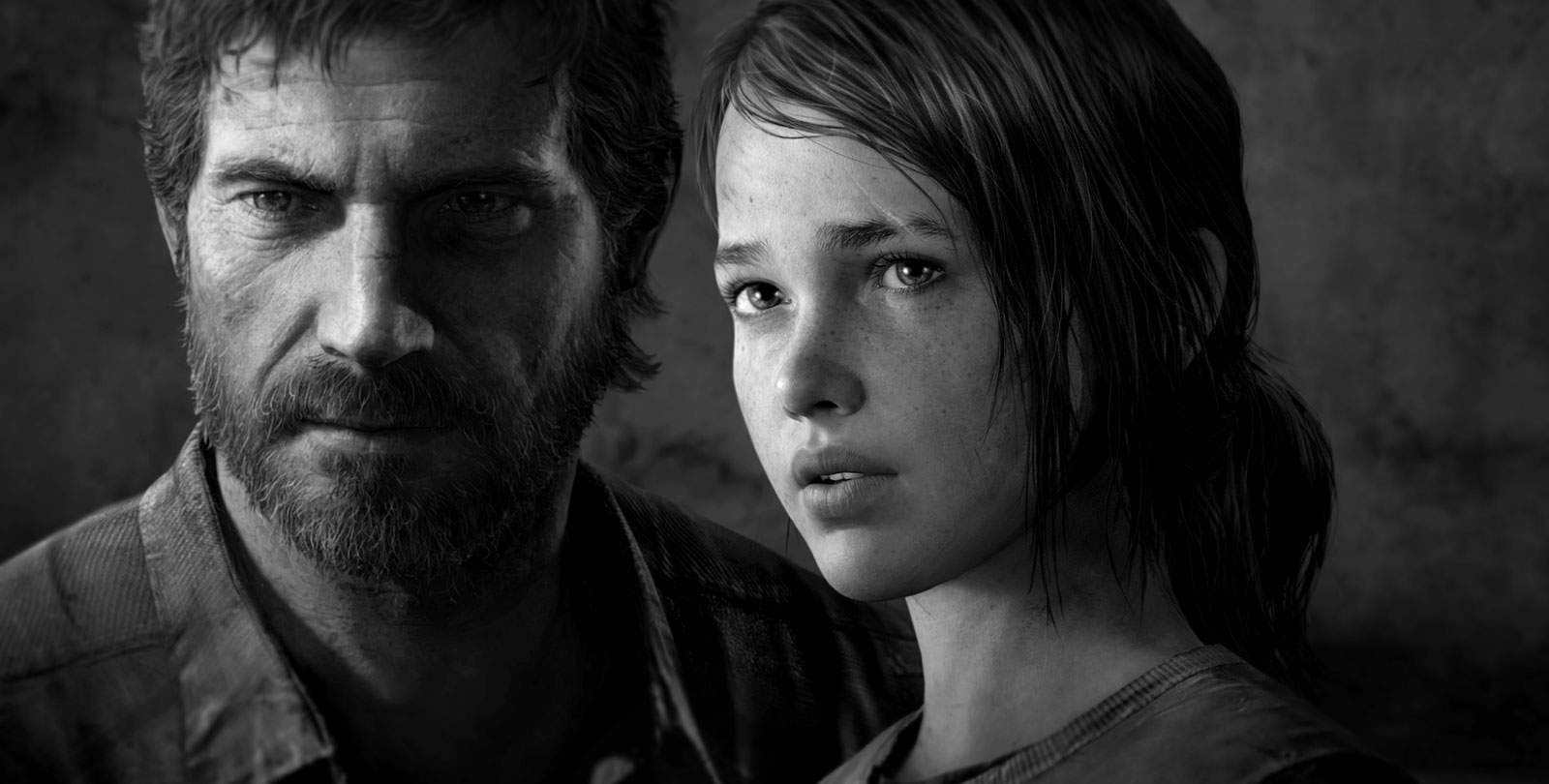 During the 2014 San Diego Comic-Con, director and producer Sam Raimi announced that Naughty Dog’s PlayStation survival horror and action game ‘The Last of Us’ will be made into a feature film.

The Last of Us follows the story of Joel, a single father, who must travel across a post-apocalyptic America in 2033 whilst protecting a young teenage girl named Ellie. The crux of the story revolves around the revelation that Ellie is immune to the zombie-like virus that has decimated the world. A militia group known as the Fireflys are aware of Ellie’s unique resistance and subsequently task Joel with delivering the girl to the last working laboratory in America for examination – for her blood may hold the cure to the salvation of humankind!

Sam Raimi, best known for directing the original Spider-Man movie trilogy, will produce The Last of Us movie whilst Niel Druckmann, the creative director and writer of The Last of Us video game, will provide the screenplay for the film. Druckmann has also clarified that The Last of Us movie will be a direct adaptation of the game and “where we go and how we make it fit into a film, how it takes into account the unique properties of film… We’re not sure yet. We’re only just scratching the surface”.

The Last of Us movie will be produced by Screen Gems, the Sony studio behind the Resident Evil film franchise, in association with Raimi’s own Ghost House Pictures and, of course, Naughty Dog’s co-presidents Evan Wells and Christophe Balestra as well as the game director Bruce Straley and creative director Neil Druckmann.

Wells described the aforementioned partnerships as a “perfect fit” for the The Last of Us universe and Naughty Dog, and elaborated further with how they “couldn’t have found better partners who share our creative vision and high standards. We look forward to collaborating with Sam, his team, and Screen Gems, to make a movie that will thrill fans of The Last of Us and general audiences worldwide”.

The director, casting and a firm release date have yet to be confirmed, but rumours point to Game of Thrones star Maisie Williams as being a firm favourite for Ellie whereas the vote is still out for the role of Joel.