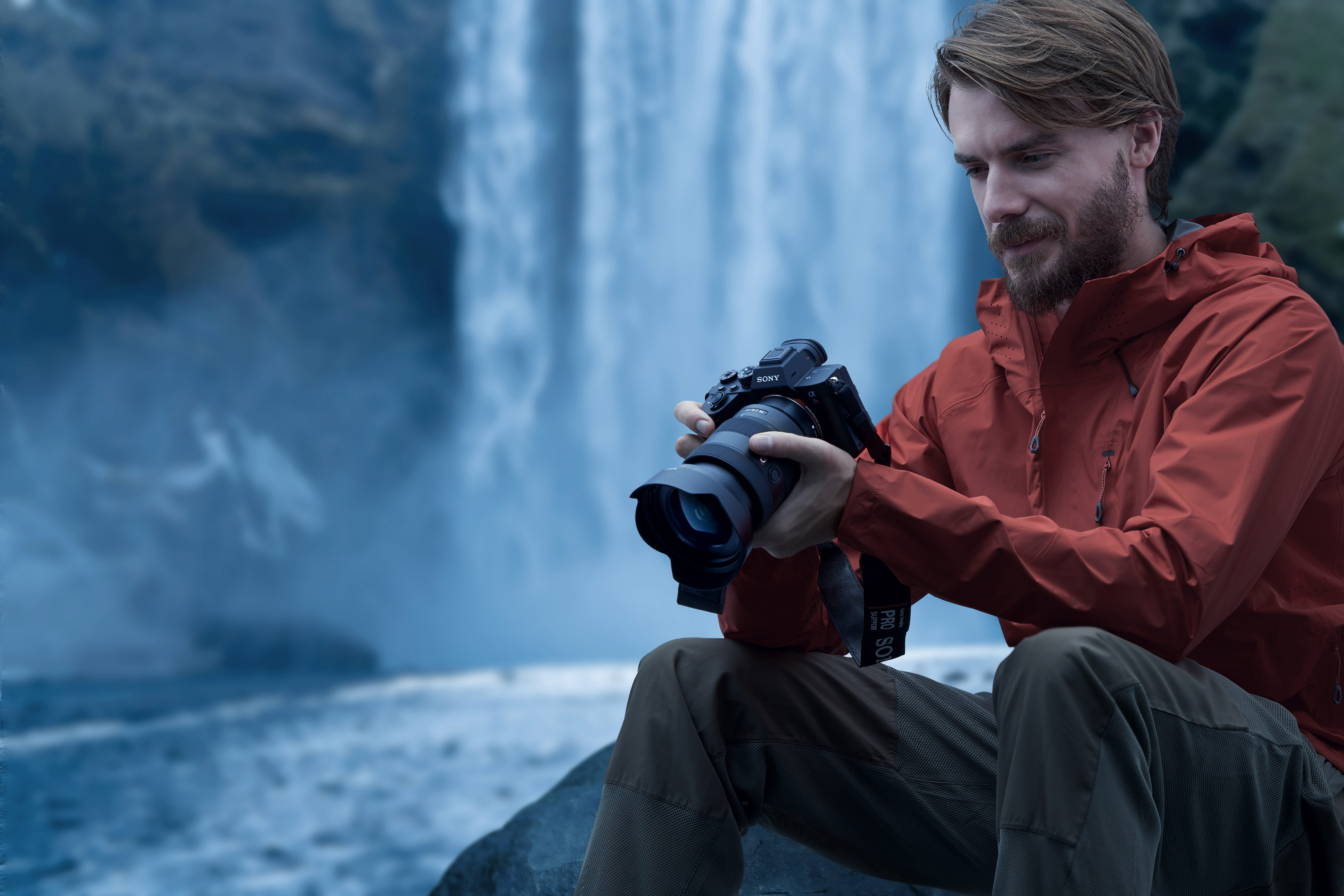 Sony’s magnificent range of cameras have received a whopper of an upgrade, and South Africans are finally privy to the latest release. The new Sony Alpha 7R IV is the world’s first 61MPx full-frame camera, and it looks incredible.

The Vamers team recently managed to get a few close-up demonstrations of the Sony Alpha 7R IV, and it is one of the most impressive cameras we have laid our eyes on. Sony claims it sets “new standards in image quality and operability”, which is very easy to prove once you see it in action.

The camera is a full-frame camera. As such, it features the world’s first 35mm sensor, complete with a 61-megapixel back-illuminated Exmor R CMOS image sensor, and the latest-generation Bionz X Image Processor. According to Sony, it also boasts a 5.76 million dot Ultra-XGA OLED Tru-Finder, which is fancy talk for “a beautiful and fast viewfinder that looks crisp at pretty much all degrees”. The camera also features continuous high-speed shooting up to 10 frames-per-second, full autofocus and automatic exposure tracking.

The camera is also a lot more versatile than its predecessors and little brothers. It comes with a bevy for connections, allowing it to seamlessly connect and be used with an array of accessories – many of which have launched alongside the camera. These accessories include the VG-C4EM vertical grip; the ECM-B1M shotgun microphone; a XLR-K3M adaptor kit; and a SF-G series TOUGH SD Card. All of these accessories were not on display during our time with the camera, but we got to see them in action nonetheless when Sony brought out a Sony Alpha 7R IV, which was mounted onto a rig with most of the accessories equipped. The ECM-B1M microphone proved to be especially great with its sound-cancellation.

Whether you have the rig with all the accessories or not, you can be rest assured that the Sony Alpha 7R IV will always shoot exceptional photos. For a start, the camera can shoot 10fps with full autofocus in full-frame mode, and is three-times faster in the APS-C mode (than precious models). Autofocus also has 567 focal-plane phase detection points covering the majority of the frame; improved 425 contrast points for low-light photography, and the added bonus of real-time Eye Auto Focus that can also detect animal eyes – the last of which was especially great to see in action.

As with previous Sony Alpha cameras, the Sony Alpha 7R IV can be connected to a local network, or to any phone running the Imaging Edge Mobile software via WiFi or Bluetooth. When connected to the software, it allows you to see what the viewfinder sees on the phone’s screen. All images and videos taken by the camera can also be transferred directly to the phone library after every shot, and it can be used to remotely turn the camera on or off. The software recently received a major title update, which enables the exceptional transfer capabilities.

Physically, the camera looks largely the same as its predecessor, with two exceptions. Firstly, it features an improved grip. Secondly, there is a new digital audio interface to the unit’s Multi Interface Shoe (Mi Shoe). This enables direct connection of the new ECM-B1M Shotgun Microphone and XLR-K3M Adaptor Kit.

According to Sony, the new Alpha 7R IV Full-frame Mirrorless Camera will be available at selected retailers in South Africa from 15 October 2019. You can find it for a recommended retail price of R58 995 – a decent starting price for any professional photographer.