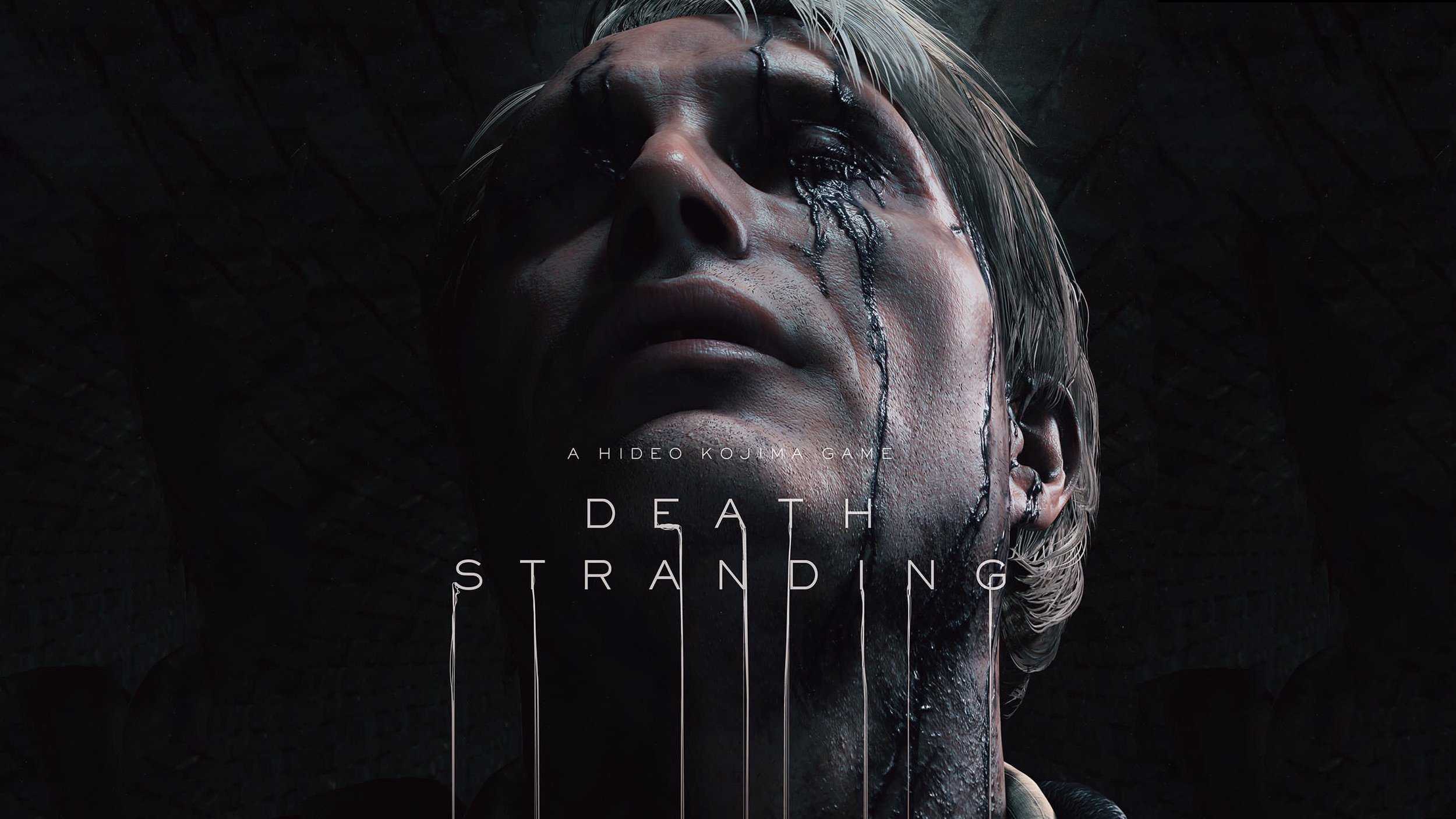 Hideo Kojima is arguably one of the most revered game directors of the current age. That is why when he walked on stage at The Game Awards 2016, we all knew that he would most likely tease us a bit more with Death Stranding. In typical Kojima fashion, he did not disappoint!

Kojima-san was on stage at The Game Awards 2016 to receive the Industry Icon award. Before he walked off, however, he exclaimed “Oh yes” and introduced a brand new trailer for Death Stranding. The audience immediately cheered! It was a great moment.

Kojima-san’s production company, Kojima Productions, prepared a brand new cinematic trailer especially for The Game Awards 2016, and it looks amazing. The trailer reveals a character that looks a heck of a lot like Guillermo del Toro. This character then picks up a small baby doll that he carries to a nearby sewage tunnel. It is unclear why he is going in there, but I assume that he is trying to hide from the patrolling soldiers above. On that note: the city above looks war-torn and decrepit. I cannot wait to explore its streets!

Motherhood and maternity seem like a very big theme in Death Stranding. Not only is this baby seemingly important to del Toro’s character, but we also see a bunch of soldiers connected to their officers with umbilical-like cords. This is where Mads Mikkelsen comes into play. His character looks ominous and creepy — as if he would play a bigger role in the actual game. He releases his soldiers and lets them go free, effectively ‘breaking’ from their umbilical cords.

The Death Stranding trailer is as ominous as it is creepy and it is ripe with themes of death and the apocalypse. I think that Mikkelsen would make a perfect villain in a game like this, especially if the actual gameplay will feature the same themes. He joins The Walking Dead’s Norman Reedus as the stars who will headline the game.