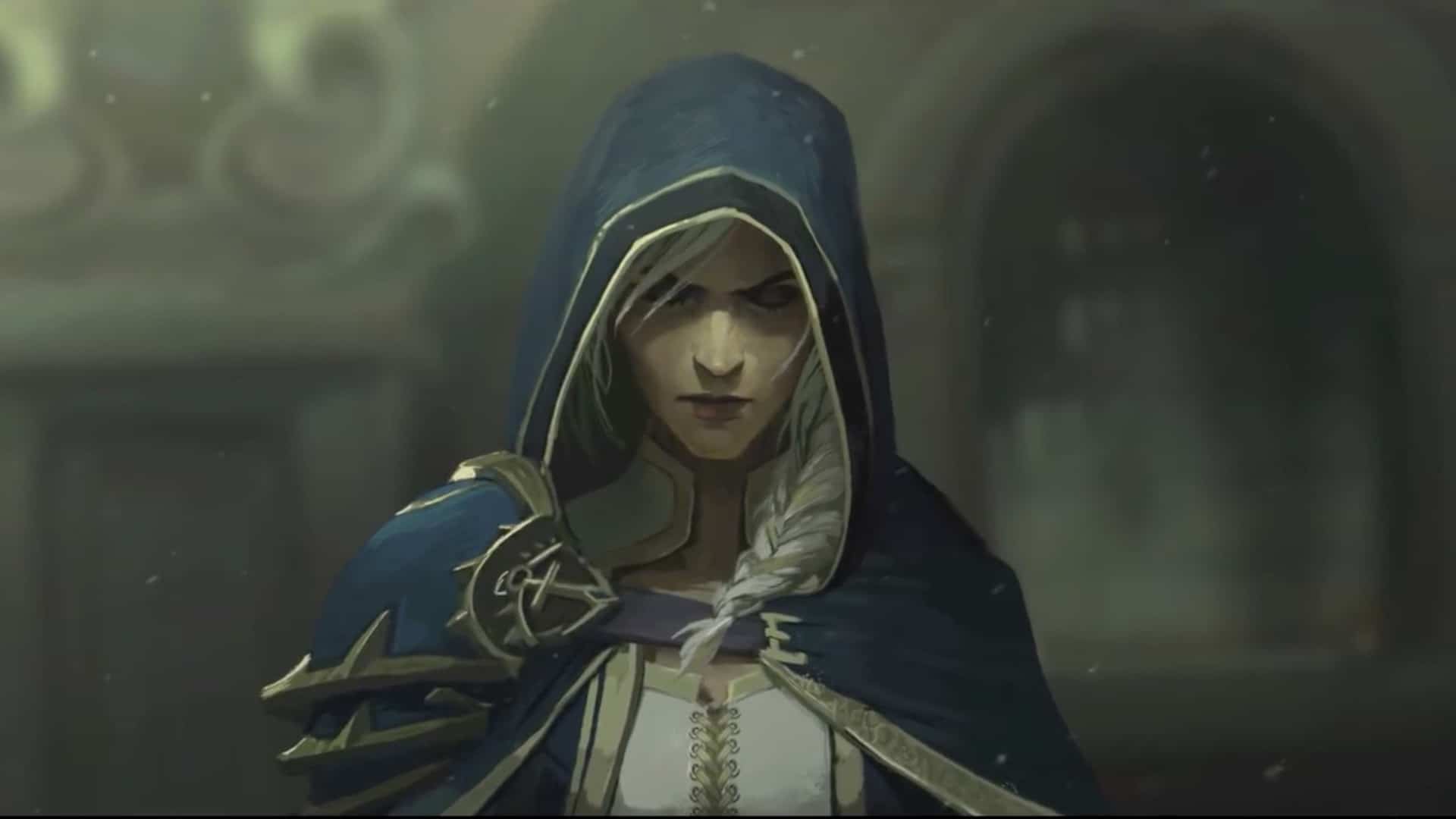 Warbringers is Blizzard’s new animated series geared toward the upcoming World of Warcraft expansion, Battle for Azeroth. The series centres around “three of World of Warcraft’s strongest women”. The first episode is titled Warbringers: Jaina and it shines the light on the tragic backstory of Jaina Proudmoore.

Warbringers: Jaina is a beautifully animated short story. It starts off with Jaina sailing into what appears to be treacherous open seas and is accompanied with a mysterious hooded figure. Jaina appears to relive the actions that caused her father to die, explaining how she became the Warbringer that she is.

The song featured in the video is a beautiful vocal presentation sung by Jaina’s voice actor, Laura Bailey. In the World of Warcraft universe, “Daughter of the Sea” is a Kul Tiran folk song about Jaina and her role in her father’s demise. The song is featured a couple of times in-game and features powerful lyrics that tell the story you can see in the video above. However, at the end of this first Warbringers video, Jaina adds a final stanza to the song that insinuates Jaina knew what would happen long before it did.

Both the closing moments in the video and the song imply that Jaina has ultimately accepted who she is. Naturally, she fulfils a crucial role in the Alliance storyline in the upcoming expansion. She also initially attempts to persuade the Kul Tiran to join the Alliance and later requires the player’s assistance in Thros, the Blighter Lands.

Two more Warbringers videos based on Warchief Sylvanas Windrunner and Queen Azshara will release as the Battle for Azeroth expansion nears its release date. Considering that date is set for the 13 August 2018, I think we may get a new Warbringers video every week!

Blizzard recently released a short teaser that hints at what fans could see in the Warbringers episodes. Needless to say, if all of them are as beautifully animated and sung as Warbringers: Jaina, even WoW dissenters (like myself) are in for a treat. 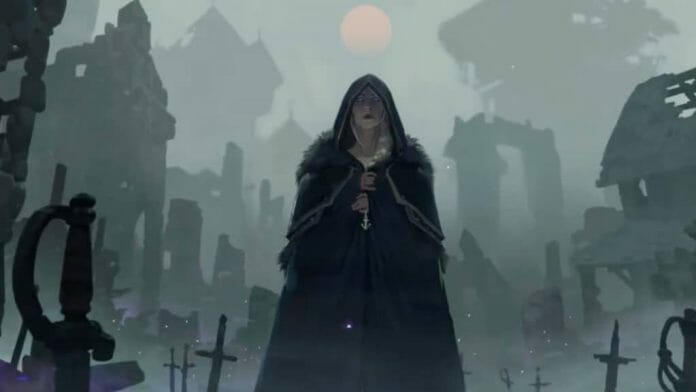