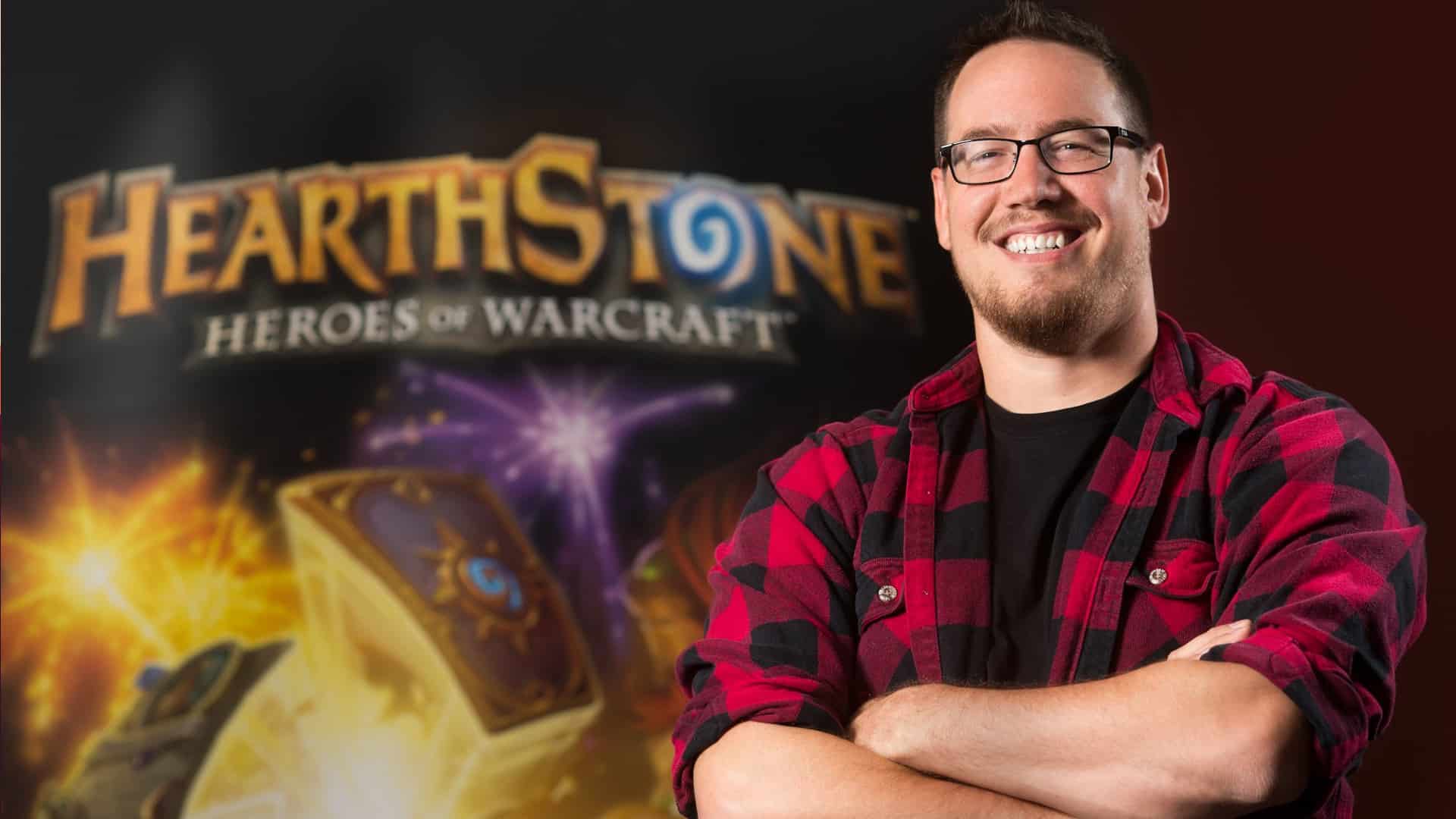 Hearthstone has had its own share of ups and downs. The trading card game, which has been a big success for Blizzard, now sees its biggest “down” since having launched. Hearthstone director Ben Brode has left Blizzard to start a new company.

Brode, who has been with Blizzard for the better part of two decades, made the announcement on the Blizzard Forums. In it, he wrote that “after 15 years at Blizzard and almost 10 years working on Hearthstone” he made the decision to embark on a new journey. He states that his decision was very difficult to make. Similarly, he says that the sentence, which is quoted above, was just as hard to type.

Now that Ben Brode has left Blizzard, some fans on the forums have expressed some worry. After all, he has been a part of Hearthstone from the very start. He joined the company in 2008, where he immediately set to work on Hearthstone as creative director. It is in large part thanks to Brode that Hearthstone has received the original acclaim that it has. Brode ensured worried fans that the “80-plus people on the development team are still there”. He continued to say that they are the ones who are actually “making the cards, brawls, events, missions, and features” and that he is “confident the game is in the best possible hands”.

There is no team like the Hearthstone team. People have come and gone… but there’s something special about the Soul of the Team

As for his own company, Brode states that they will “probably make games” but that they have not figured it all out just yet. He says that he is looking forward to actually “create things again”. He ended his farewell message by saying thanks to the passionate community of Hearthstone players and expressed how he would miss everyone and the laughs he and the community have shared together.

This is a sad day indeed for the card game, but there is no doubt that Hearthstone will continue to thrive under Blizzard’s guidance. The game is free-to-play and available on iOS, Google PlayStore, Microsoft Windows, and MacOS.