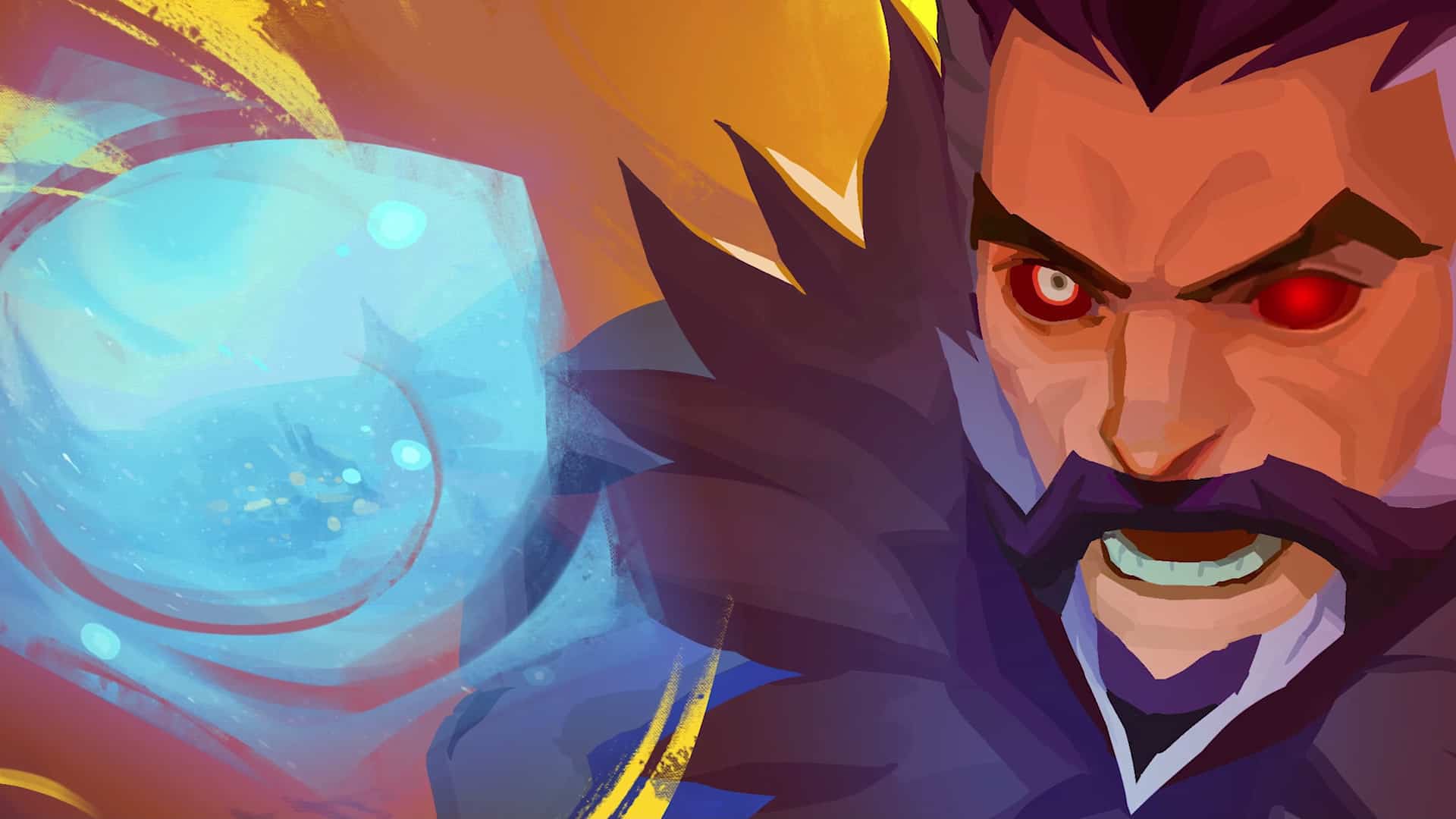 Blizzard’s multiplayer online battle arena (MOBA) title, Heroes of the Storm, was always intended to be a simple title. It would encompass all the company’s intellectual properties (IP) in a mishmash of great proportions on a battlefield that hundreds of thousands of players love. Now however, it seems that Blizzard wants to up the ante and make it an official part of the Blizzard Mythos. As such, a new comic, Rise of the Raven Lord, has been announced.

Heroes of the Storm has had a few years to mature into a legitimate new series for Blizzard. Although there have been a few bits of lore here and there for the game’s various IP-spanning heroes, there has never been a single lore drop as important as this for the series.

Blizzard’s big play is that the world of Heroes of the Storm will revolve around the Nexus. Therefore, going forward, the company will eventually push out content in such a way as to explain the who’s, how’s, and why’s of the Realm Lords, their Quests for Power and an ultimate “universe of universes”. This is where the Rise of the Raven Lord comic comes into play, as it is the first piece of lore that legitimises the game as a part of the Blizzard universe. As can be grasped from the title of the comic, the new lore drop is all about the Raven Lord.

The comic explores a bit of the lore behind the nexus, and, judging by Blizzard Game Director, Alan Dabiri’s statement in a behind the scenes video, the company seems super passionate about it. In the video, Dabiri states that Blizzard has “always loved celebrating other Blizzard universes in [Heroes of the Storm] and that’s always something that [Blizzard will] really always do”.

You can get a glimpse about the comic in the behind the scenes video above, or you can head on over to the download page and read it for yourself. The comic is a decent take on the universe of Heroes of the Storm. I am not a fan of the game at all, but I tend to love lore tie-ins such as these. While it is nowhere near the level of the Overwatch comics, it is still worth a gander.