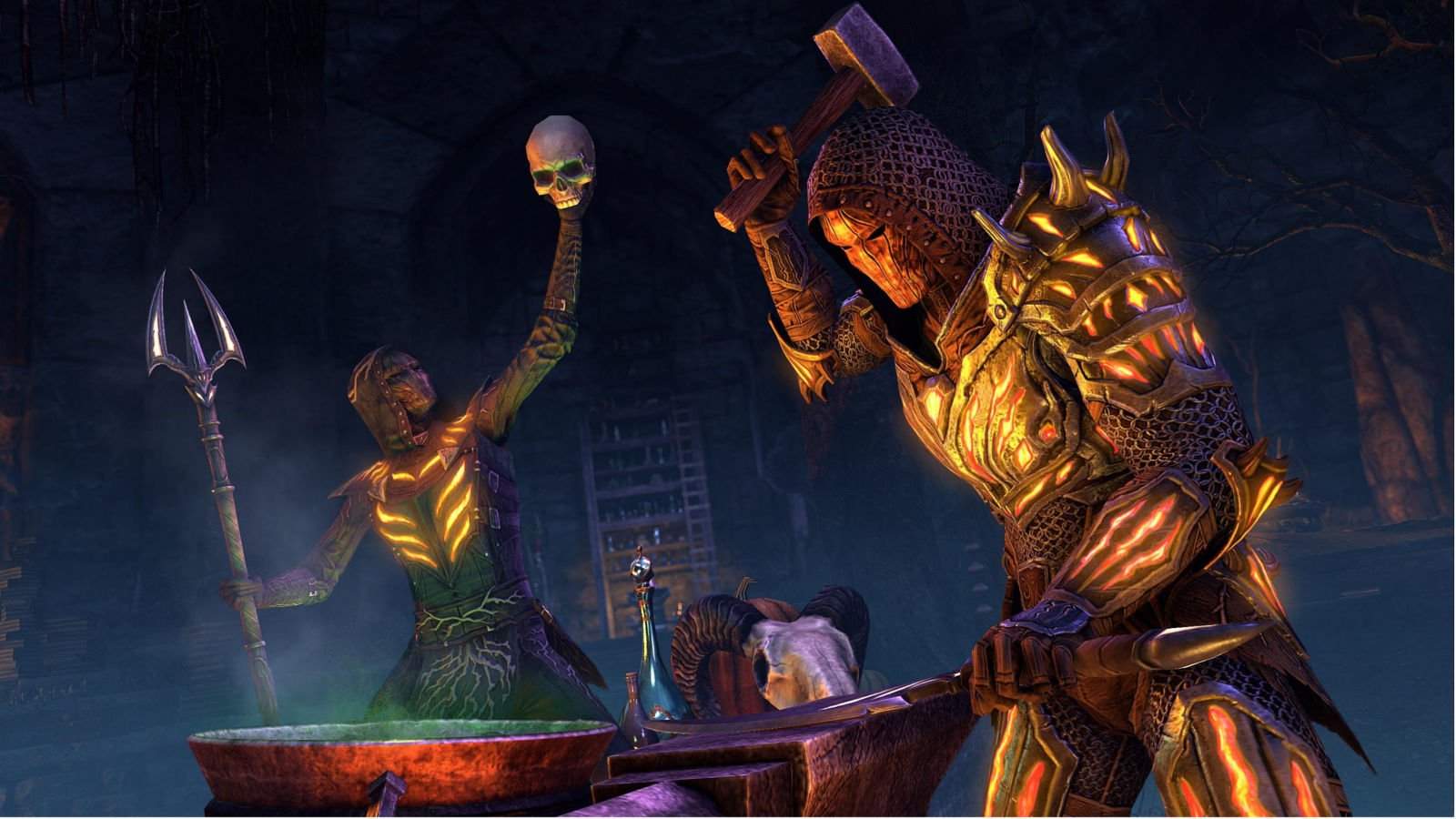 The Elder Scrolls Online has seen some nice additions this year with a Gold Edition of the game and the new One Tamriel Update. Now Bethesda Softworks’ Massively Multiplayer Online Roleplaying Game is getting yet another addition in the form of a Halloween Update called The Witches Festival. It is quite a special addition, considering this is The Elder Scrolls Online’s very first themed update.

The Witches Festival is an event that is described as a clash of sorcery and religion. Throughout the month, demonologists, conjurors, lamias, warlocks and thaumaturgists [Editor’s note: this is a “worker of wonders and performer of miracles”, also known as a magician] will convene in secret locations throughout Tamriel to engage in all kinds of incantations, invocations, and conjurations. Bethesda warns that the profane creatures created or summoned may plague Tamriel for aeons! Honestly, I really do hope that the event will change the world in some permanent way or another. 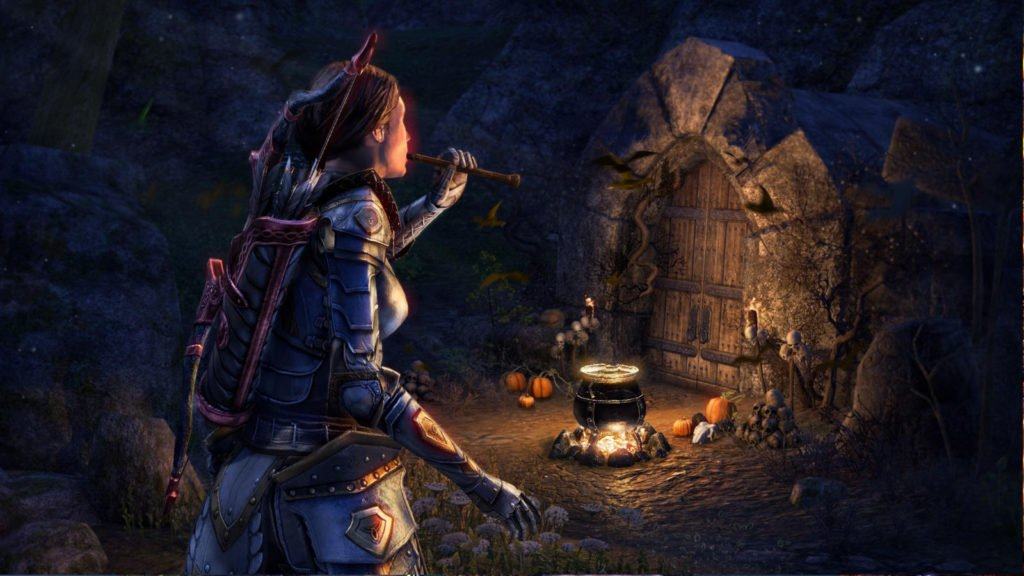 The announcement continues to mention that all adventurers and heroes who participate will be rewarded with “gruesome goodies, terrifying treasures, and awesome achievements”.

For anyone interested, all you have to do is visit the Crown Store and get your free Crow Caller. Just blow into the Crow Caller to have a quest called “The Witchmother’s Bargain” added to your log. Completing the quest will reward players with the Witchmother’s Whistle. In turn, blowing on this whistle will summon The Witchmother’s Cauldron, which will allow players to polymorph into an undead creature. Bethesda states that the polymorph will only last two hours, but can be used as much as you like until the festival ends on 1 November 2016.

The event went live on 13 October and is free to anyone who owns any of The Elders Scrolls Online versions.