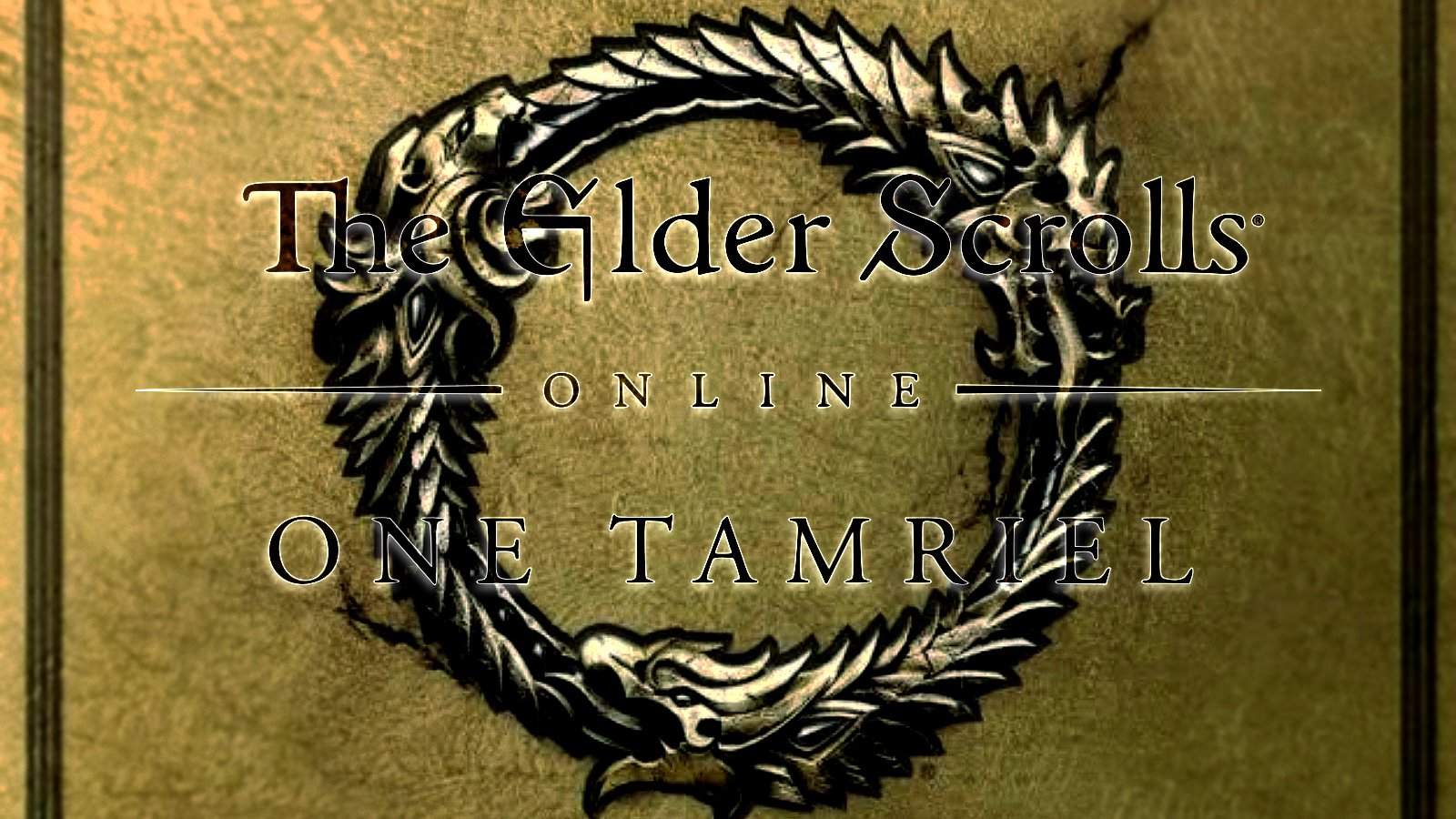 Bethesda Softworks foray into the Massively Multiplayer Online Roleplaying Game market is getting its biggest edition yet via the Elder Scrolls Online Gold Edition. This edition of the game includes all previously released downloadable content (DLC) and aims to be a companion release to the MMORPG’s upcoming One Tamriel update. Through this, players will be able to take the game on in any way that they like. One Tamriel will be exactly as the name implies: one, open Tamriel.

Elder Scrolls Online is set on the continent of Tamriel. The events of the game take place about a millennia before the events of Elder Scrolls V: Skyrim, and around 800 years before Elder Scrolls III: Morrowind and IV: Oblivion. Elder Scrolls Online features two very different wars that players can take part in. One is to stop the demonic Deadra Molag Bal from melding the plane of Mundus with his own realm. The other war revolves around the vacant imperial throne.  It is contested by three alliances of the mortal races and it is up to you to choose a side. 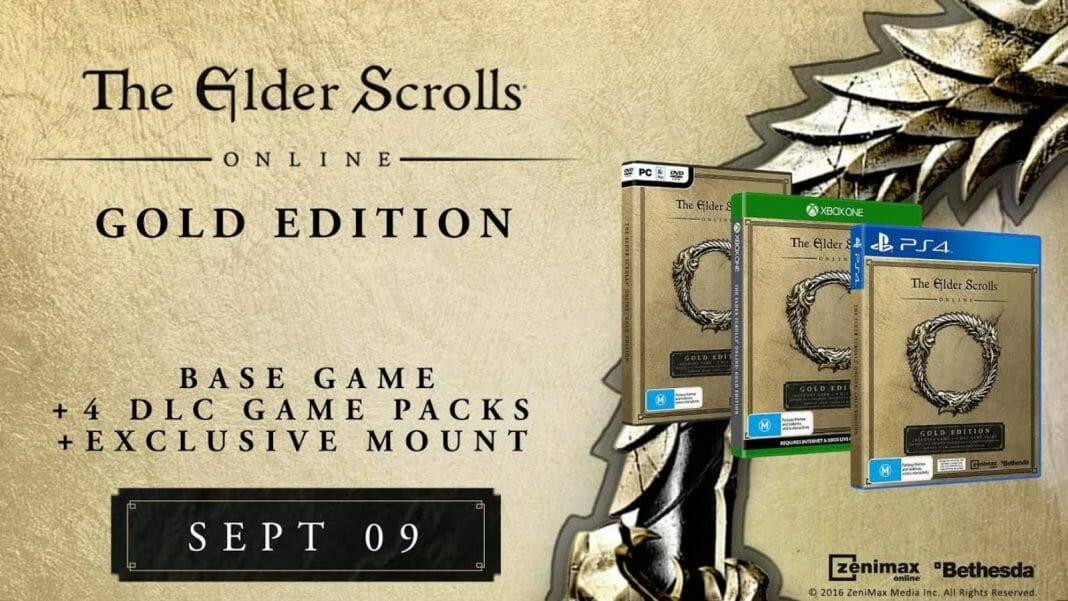 Elder Scrolls Online relies heavily on the implication that players are restricted to certain zones via their choice of race or alliance. One Tamriel will remove all Alliance restrictions from open world areas; whereas other areas have been completely redesigned for enhanced solo play. Moreover, One Tamriel will add a slew of new achievements, user interface changes, and more to the game.

To make things even better, Elder Scrolls Online Gold Edition basically emboldens One Tamriel in every way. It will include four major downloadable content expansions, including the Imperial City, Thieves Guild, Orsinium and Dark Brotherhood packs; a new mount and 500 Crowns (the “paid-for” premium in-game currency).

First announced in July, this is definitely the “Directors” cut many Elder Scrolls fans have been waiting for. In South Africa, it will cost R799 on the Playstation 4 and Xbox One and R699 on PC. The free One Tamriel update will release in a couple of weeks, on 5 October 2016.