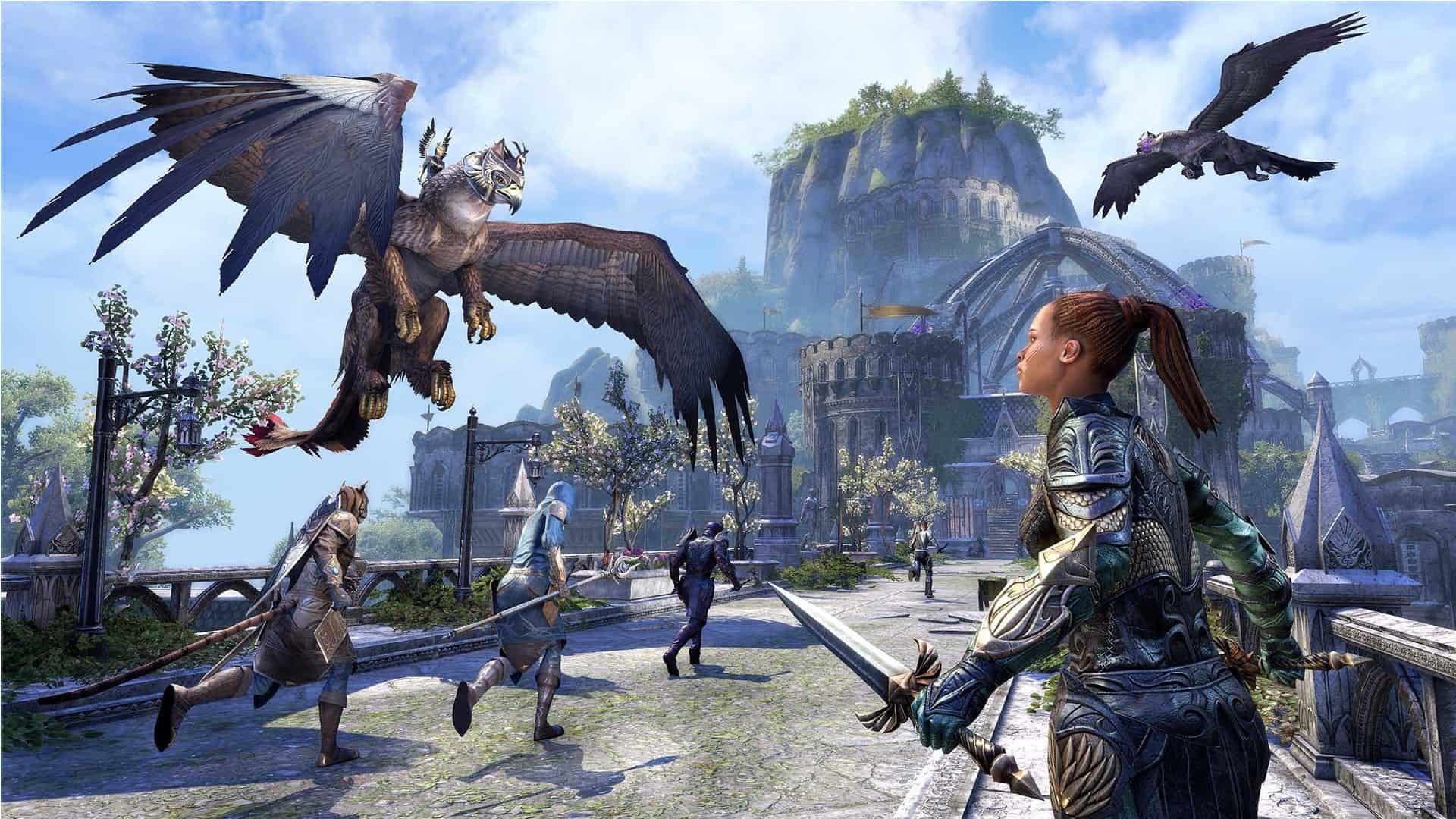 The legendary home of the High Elves is a gorgeous and sprawling island. In it, players will get to explore “towering spires” and “vibrant gardens”, not to mention the mystical Crystal Tower! Check out the trailer below.

The expansion opens with the current queen of Summerset, Ayrenn, declaring that Summerset Isle is open for travel to all foreigners. This is the first time players have set foot on the isles since 1995 – literally two decades!

Summer Isles will add a “sizeable new area” that is said to be even larger than the area added by the last expansion, Morrowind. In the expansion players will look to the sea, where an impending Daedric attack might have something to do with the Queen’s decision to open the Isles once more. Players will journey to Summer where the mysterious story that began in The Elder Scrolls Online: Orsinium will come to a close.

One of the biggest additions to The Elder Scrolls Online: Summerset is the addition of a new order. The Psijic Order is an ancient order of mages from which the Mage’s Guild was formed. This will be the first ever time players set eyes upon the order. Their ranks and exploits have been in Elder Scrolls games for as long as I can remember — colour this ol’ lore junky impressed! Bethesda states that in addition to being able to join the Order, you will also get up close and personal with their mysterious home of Artaeum.

In addition to all of that, Elder Scrolls Online: Summerset will get a new crafting discipline, the ability to craft jewellery and its associated powerful end-game gear; a new set of Player versus Environment challenges, a new 12-player trial, new bosses, dungeons, and new creatures unique to the Isles. Players will be able to take their existing characters into the Summerset expansion or create brand new ones to explore the expansion from the start.

The Elder Scrolls: Summerset will release on 5 June 2018, for Xbox One, PlayStation 4, and Microsoft Windows. 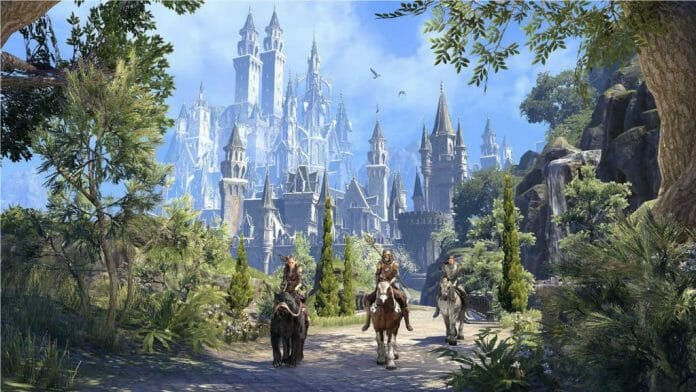