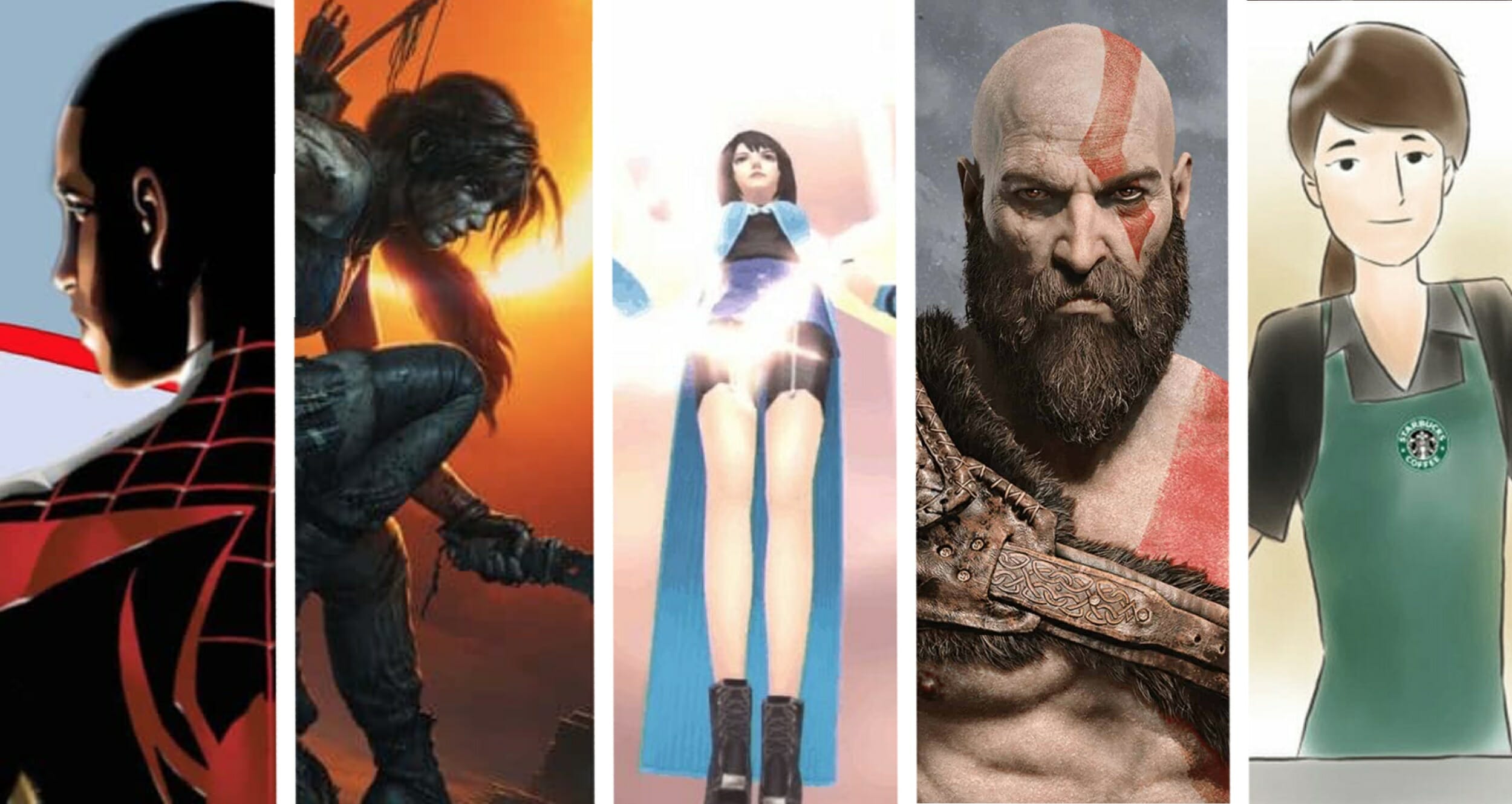 As 2019 has come to a close, It is time to say goodbye to the old, and hello to the new. Before we slam the door on the past, however, we would like to take a look back at what our readers thought of our content with this list of Vamers Top 10 Posts of 2019.

Insights and analytics are wonderful things. They show us what people love, how much they love it, when they love it, and what they do to explain to their significant others afterwards. Well, they do some of those things, anyway. In this particular case, we have a few wonderful insights into the articles our readers – that’s you – loved a tiny bit more than others in 2019. The Vamers Top 10 Posts of 2019 is quite the mixed bag as well. From a pair of posts about hypothetical adaptations, to big info-dumps about games that had not been released yet, a super old-timey post that is still very pertinent today… and, of course, a single post about a competition. We know y’all just want free stuff, and we do not judge one bit!

Regardless of what kind of posts you all liked in 2019, it goes without saying how much we appreciate every one of you. Without you, we would not be here today! Before the tears start to fall, however, let us get on with the list. From the least-viewed post to the highest, here are the Vamers Top 10 Posts of 2019!

10: A Demo for Gentlemen

Sport is one of the largest sources of entertainment – and frustration – in the world. It just so happens that half the world loves cricket. When a game about the sport you love randomly comes out of the blue, you will undoubtedly be interested in trying it out. Cricket 19 – The Official Game of the Ashes demo released around May 2019, and people went crazy for it. Unfortunately, we did not get the game for review, but as a cricket fan myself, I might finally check it out over the holidays.

Sport is one thing, but fighting games take the cake. I cannot remember the last time I joined up with a bunch of people online to experience both happiness and immense frustration, more so than when I played Mortal Komat 11 online – right after the Sindel DLC released (Nov 2019). Want to know why I did? Sindel is one of the characters we desperately wanted in the game! Thankfully NetherRealm delivered. Now we are left wondering if our other four fighters will get their komebacks as well…

No one likes large info-dumps of things you can find in a wiki. We now know you – dear reader – definitely do not. This is why tens of thousands of you chose to read and share our handy post about the massive detail drop Draw Distance released in August. Considering how popular Vampire: The Masquerade is, we know gamers cannot wait for Bloodlines 2 to release. Coteries of New York, fortunately, is an incredible appetizer and it is available right now!

Competitions are great. Sekiro: Shadows Die Twice even more so, but this Special Edition Sekiro: Shadows Die Twice PlayStation 4 Pro puts us in awe. As our seventh most popular post in 2019, we truly get why fans and gamers want it. While there was only one lucky winner of the console, just owning the game makes you a winner in our books! Sekiro is simply one of the best games of the year, and I said as much in my review. If you do not have the game yet, however, it often goes on sale for all platforms.

Far Cry 5 is an incredible game. Its weird spin-off-sequel-hybrid… not so much. I felt it was only good because of its nostalgic take as a sequel. Despite my views on the title, it did not stop tens of thousands of Post-Apocalypse-loving-gamers and Vamers readers to click on this link and give us the absolutely incredible mass of support you did! Well, that, and the fact that my opinion about New Dawn is a rarity. Who knew?

5: Miles Morales and the actor-verse

Coming in at number five is none other than one of the coolest posts I have ever written! I love Spider-Man, and millions of fans do too. As such, it is only natural why many of us would be passionate about who portrays the young superhero on the big screen. These are my top picks for the actor, and believe me when I say some of you had strong opinions about it! Regardless, I still stand by my choices, and I seriously think one of them will be chosen to portray Spider-Man in a near-future Sony-only film.

One of the more baffling aspects of modern gaming is the strange obsession with releasing exclusives and editions, all of which have different bits and bobs. The original idea of editions was for gamers to choose what they want, in a financial tier that best worked for them. Today, however, every edition of a game contains different things like mission packs, statues and the like. Shadow of the Tomb Raider proved to be particularly tricky to figure out in 2019!

Starbucks is amazing, and we all need it in our lives. The issue, however, comes from the massive need to communicate. I do not know if you noticed, but gamers are not social people. The handy Starbucks guide Hans wrote helps with every single aspect of ordering the perfect macchiato! Now I need one…

Playing old classics from way back is always a great trip down memory lane. Doing so when a new lick of paint makes it even better! Too bad, however, that Square Enix kept so many details from so many fans for as long as they did. This is why a handy guide like this came in super handy closer to the release of the game. It details a few things that may seem obvious now, but August was a dark time for Final Fantasy VIII fans.

1: Hollywood Kratos and the child of misfortune

Daddy Kratos is one of the biggest surprises of the last decade. Cory Barlog and his team at Santa Monica Studios delivered an impressive story about the next chapter of the god of war’s life, and it managed to hit all the feels by the end. Gamers have since replayed the game countless times and dreamt of Kratos coming to the big screen. These are five actors Hans thought would suit the character the most, and you know what? I think he is spot on!

From Kratos to Miles Morales, and everything in-between, here at Vamers we love bringing you the things you want to see most. From everyone here at Vamers, we would like to wish all of you a merry festive season and a wonderful new year. Vamers will be ushering in the new year – and decade – the only way we know how: lots and lots of coffee!