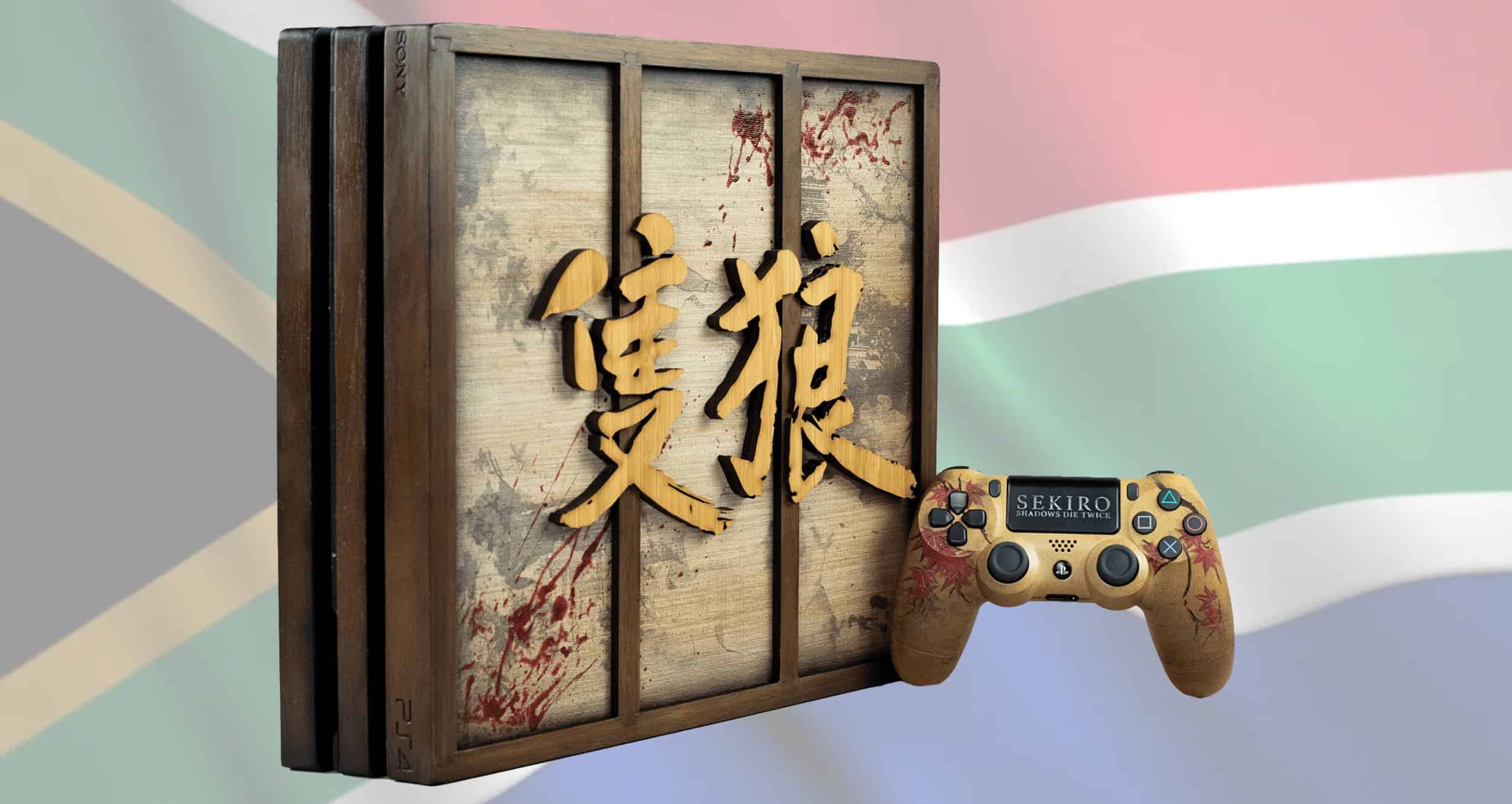 Ladies and gentleman, you know that ultra rare Sekiro Shadows Die Twice PS4 Pro console that I spoke about just the other day? Well, I have some incredibly good news for South African gamers. In short, you can win one!

Megarom and Activision have a very special competition running that is exclusive to South African gamers. The competition will allow one South African to win an ultra rare Sekiro Shadows Die Twice PS4 Pro console (one of only 40 in the world) and a copy of the game. However, that is not all. The winner will also receive a voucher to attend an “Introduction to Bladesmithing Masterclass” at Black Dragon Forge.

The competition runs from 28 February – 17 April 2019, and is only available to South African citizens over the age of 18. The winner will be randomly selected and notified by email.

The lustworthy Sekiro Shadows Die Twice PS4 Pro features a wonderful Japanese aesthetic that resembles a ‘traditional Japanese blind’ with both wood and cloth elements. It is also creatively adorned with blood splatter, beautiful flower and plant patterns on the “blinds”, the game’s title cutout in maple wood on the top of the console, and a unique Dual Shock 4 controller with the game’s name engraved in the touch pad. It goes without saying that this is definitely one of the more unique PlayStation 4 consoles yet seen.

The gorgeous console and allure of attending a black smithing master class aside, the competition also includes the game. For those who may not know, Sekiro Shadows Die Twice is an all new action-adventure game from prolific developer, FromSoftware. The game puts players in control of a shinobi warrior whose lord was kidnapped after he was maimed and for left dead by a rival samurai clan. Naturally, after recovering, he seeks revenge and the need to make his clan whole again.

During the competition period, the award winning bladesmith, Neels van den Berg, will also be crafting and forging the ‘Mortal Blade of Sekiro’. Interested gamers are encouraged to follow the bladesmith on social media as he begins his journey – from 4 March 2019.

I have been following his work for some time, and it is honestly very impressive. Naturally I am quite keen to see how the “Mortal Blade of Sekiro” turns out once he completes it. I will also be entering this competition, because I feel I need that  Sekiro Shadows Die Twice PS4 Pro in my life! 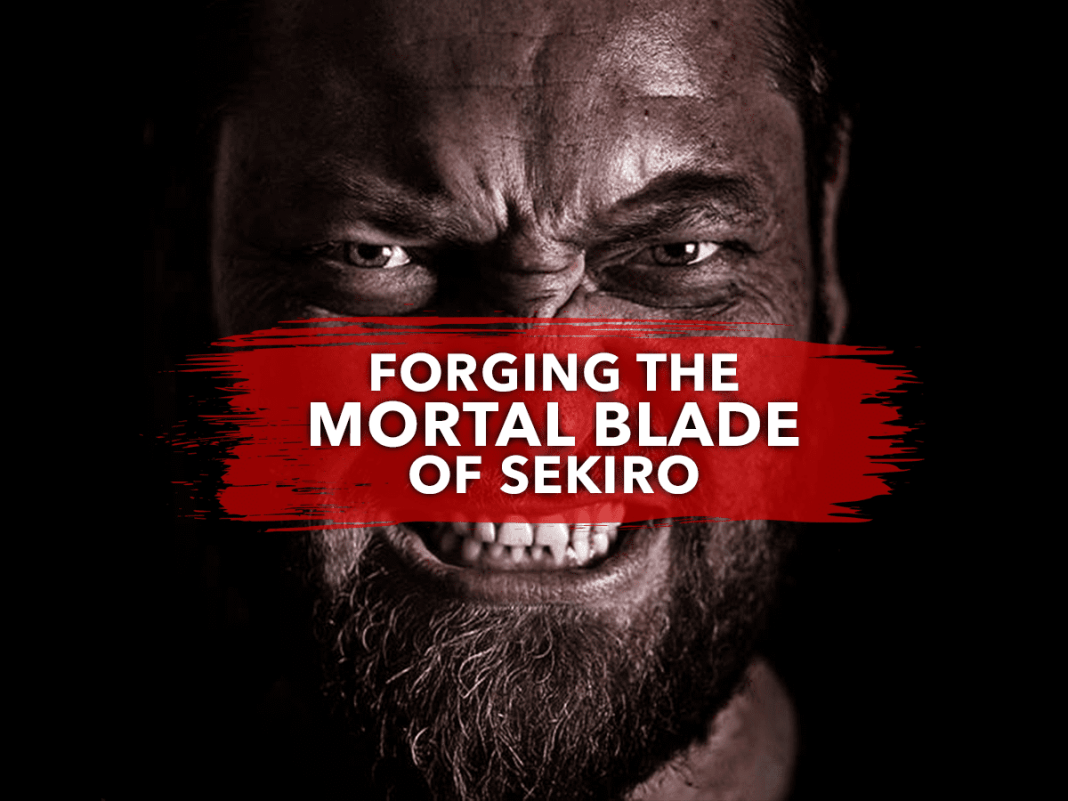