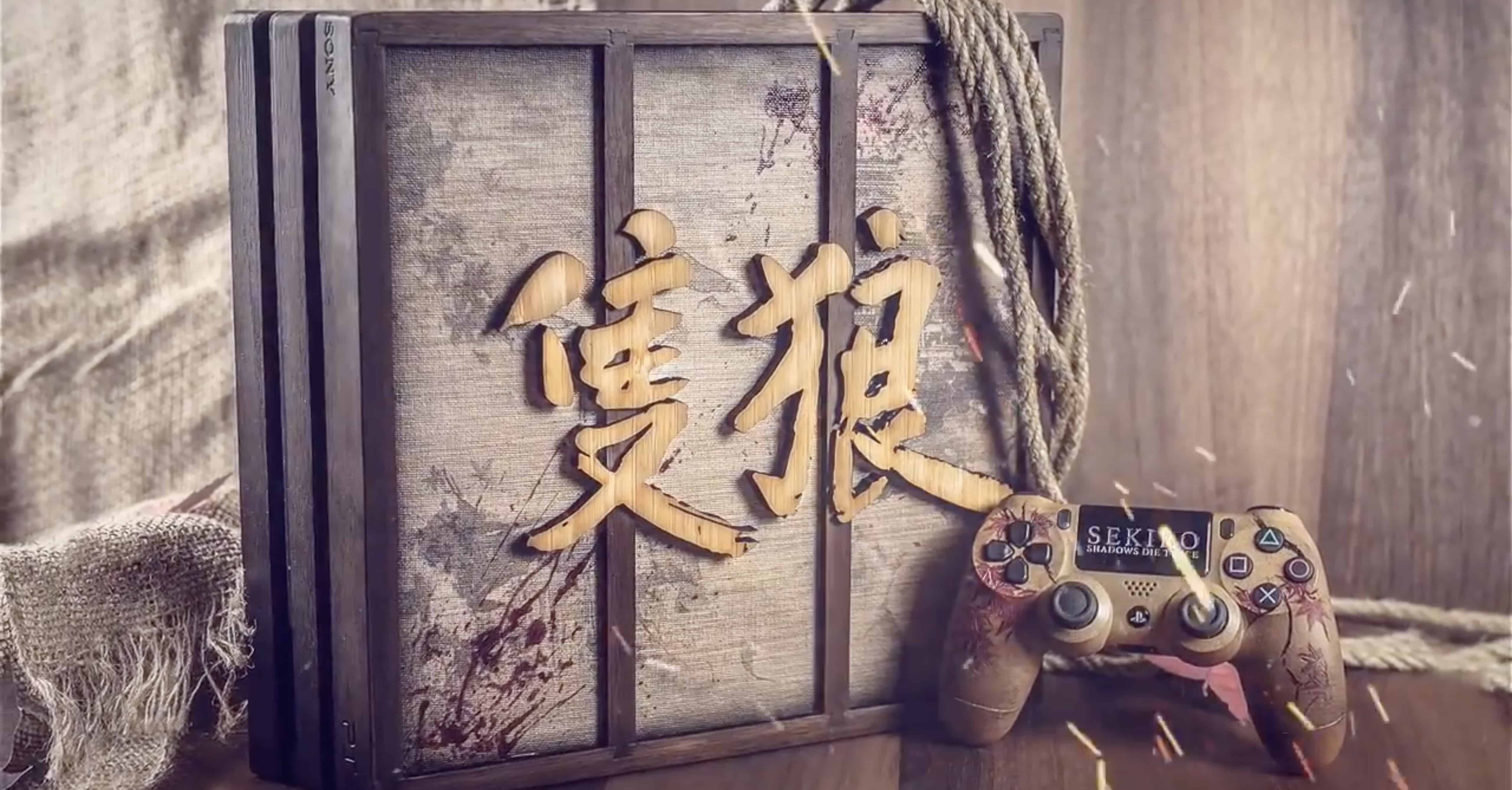 There is no denying that I am a sucker for special and limited edition games and consoles. Although having gone “all digital” since 2013, there have been moments where I have splurged for physical editions of games. In terms of consoles, the same is true. If I can afford it, I will choose to purchase a special or limited edition variant of a console. Naturally when I set my eyes on the ultra rare Sekiro Shadows Die Twice PlayStation 4 Pro, I knew that I had to report on it. 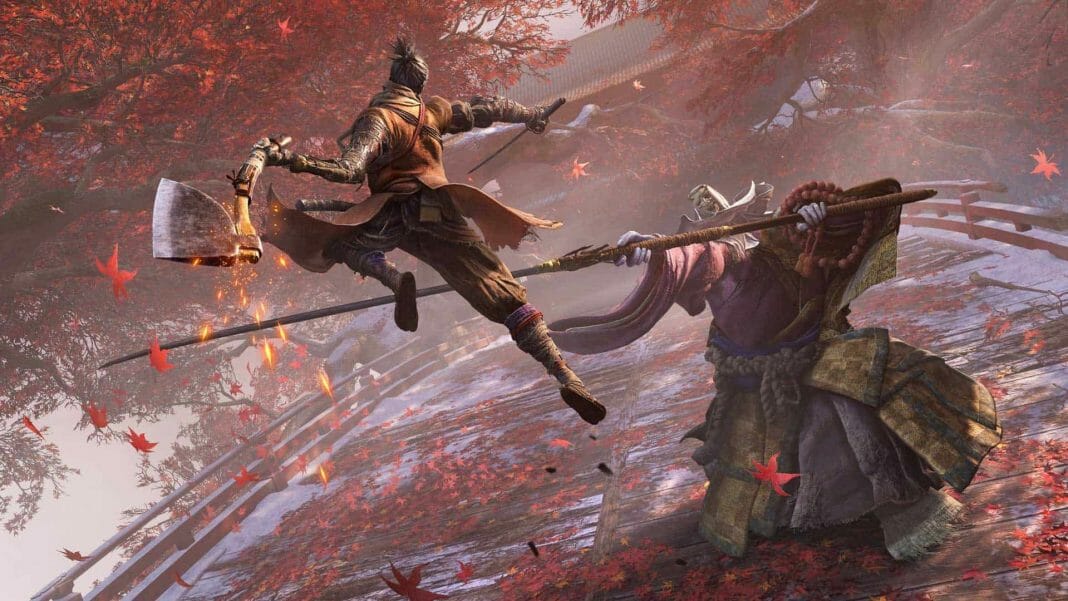 For those who may not know, Sekiro Shadows Die Twice is an all new action-adventure game from prolific developer, FromSoftware. The game puts players in control of a shinobi warrior whose lord was kidnapped after he was maimed and for left dead by a rival samurai clan. Naturally, after recovering, he seeks revenge and the need to make his clan whole again.

Although I do have the gorgeous PlayStation 4 Pro 500 Million Limited Edition console, I do like the unique look of the Sekiro Shadows Die Twice PlayStation 4 Pro. At first glance, it reminds me a bit of the Maya inspired Shadow of the Tomb Raider Xbox One X, especially in terms of colouring and the familiar woodgrain effect. Unlike that console, however, this PlayStation 4 Pro features a wonderful Japanese aesthetic that resembles a ‘traditional Japanese blind’.

The Sekiro Shadows Die Twice PlayStation 4 Pro is also adorned with blood splatter, beautiful flower and plant patterns on the “blinds”, the game’s title cutout in maple wood on the top of the console, and a unique Dual Shock 4 controller with the game’s name engraved in the touch pad.  It goes without saying that this is definitely one of the more unique PlayStation 4 consoles yet seen.

UPDATE: Given that the console is a completely unique design, of which only 40 have been produced worldwide, it can only be obtained by entering a competition. The good news is that South African gamers can do exactly that right here.

What do you think of this console? Is it one worthy of a samurai?