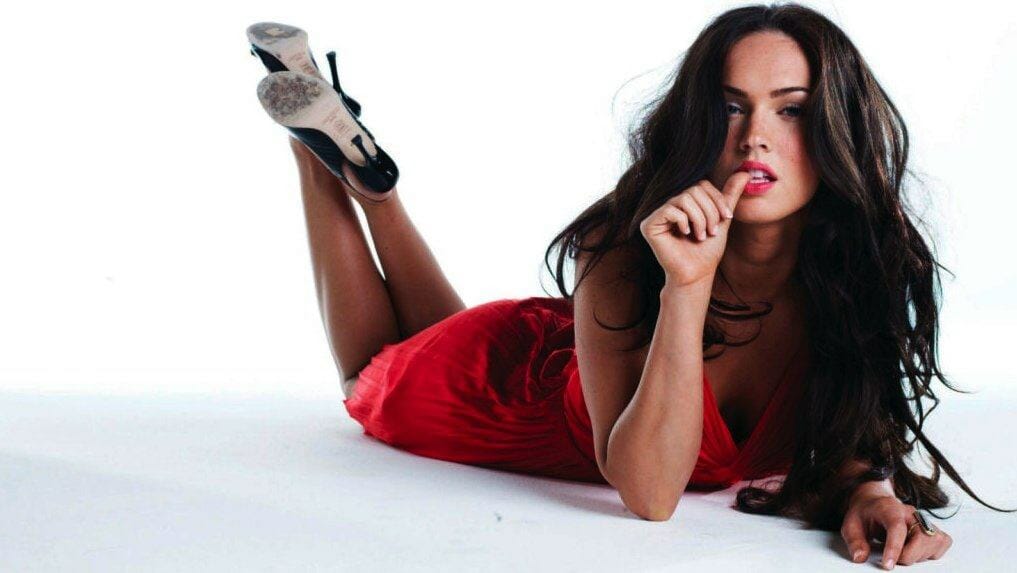 In 2007, the highly anticipated live-action film of Hasbro’s Transformers hit the big screen. The movie was an immediate success and became the year’s highest grossing movie that was not a sequel. In addition to incredible visual effects and high velocity action, the movie also introduced the world to the lovely Megan Fox.

Just over a week ago the tabloids reported that the lovely Megan Fox was ‘caught’ shopping with her husband, the devilishly lucky Brian Austin Green. This unordinary event became interesting when Megan’s hubby proudly showed off their latest set of purchases: several Xbox 360 video games.

As it so happens, miss Fox is quite the avid Vamer Vixen, having admitted to playing games such as Viva Piñata, Call of Duty, Mortal Kombat and, most recently, Halo: Reach. Although Megan is by no means a professional gamer this has not prevented her from airing her own opinions regarding appropriate video game behaviour, as seen in the following excerpt from her Facebook fan page:

Megan (Denise) Fox (born May 16, 1986) is an American actress and model. She began her acting career in 2001 with several minor television and film roles, and played a recurring role on Hope & Faith. In 2004, she launched her film career with a role in Confessions of a Teenage Drama Queen. In 2007, she was cast as Mikaela Banes, the love interest of Shia LaBeouf’s character in the blockbuster film Transformers which became her breakout role. Fox reprised her role in the 2009 sequel, Transformers: Revenge of the Fallen. Fox frequently appears in men’s magazine “Hot” lists, including ones from Maxim and FHM readers. In 2004, Fox began dating Brian Austin Green, of Beverly Hills, 90210 fame. They were involved in an on-again, off-again relationship, before marrying in June 2010. 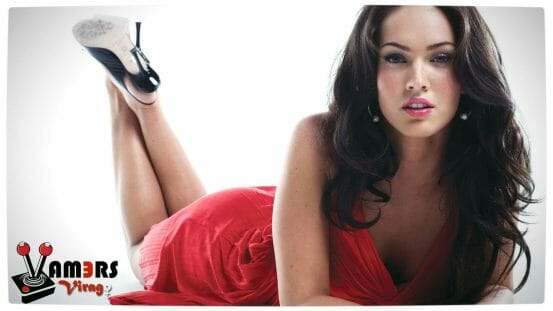