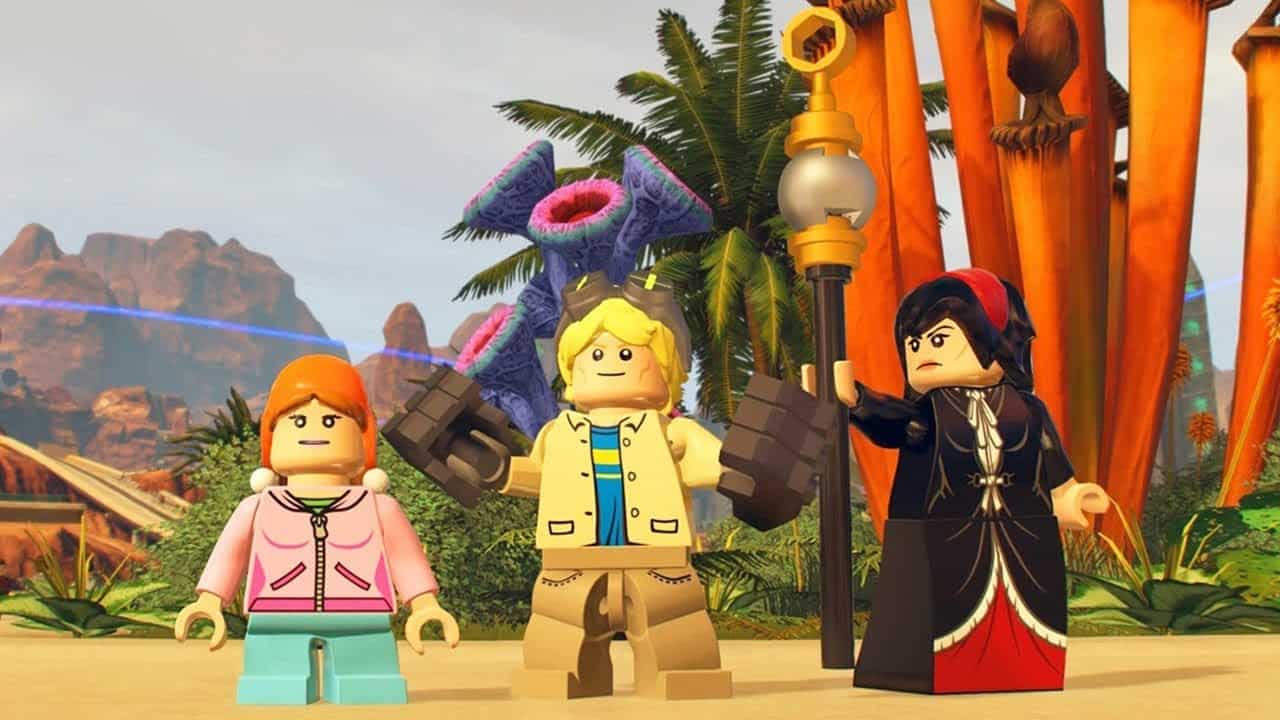 Cloak & Dagger has not even gone cold yet, and TT Games have already released another content pack for LEGO Marvel Superheroes 2. The Runaways DLC brings both a character and a level pack to the game, all based on Brian K Vaughan’s Runaways comic series and Marvel’s new TV series on Hulu.

Players who get the Runaways DLC either from the Season Pass or from a single purchase will get to travel to the undersea Marine Vivarium. There, they will try to escape from the chaos and destruction that their criminal parents, “The Pride”, have brought upon them. New unlockable characters include Nico Minoru, Chase Stein, Alex Wilder, Karolina Dean, Molly Hayes, Old Lace, and Gertrude Yorkes. That is a huge number of characters to add to the game’s already-massive 200+ character roster.

The LEGO Marvel Superheroes 2 Runaways DLC is available for free within the $15 USD Season Pass or as a standalone purchase of $3 USD. Honestly, the Season Pass is the way to go given how the game is getting more characters and levels added by the week! 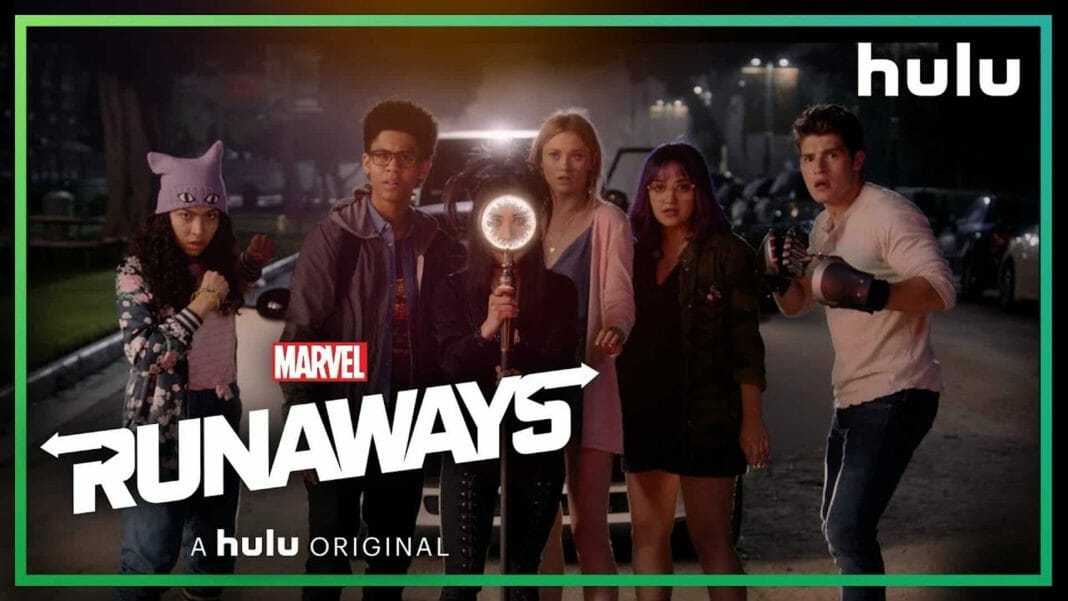 With Avengers: Infinity War almost here, there is no doubt that the game will see characters, levels, and maybe even variations for current characters included. Black Panther already had a movie variant unlockable when the movie came out a few months ago.

If you are not aware, LEGO Marvel Superheroes 2 is a completely original take on the Marvel LEGO games. It features an original branching storyline, unlike that of the movie adaptations we are so used to seeing. It transports players to a host of iconic Marvel locations “ripped from time and space” into the incredible open hub world of Chronopolis. The game is jam-packed with humour for all ages, as players must take on Kang, the Conqueror.