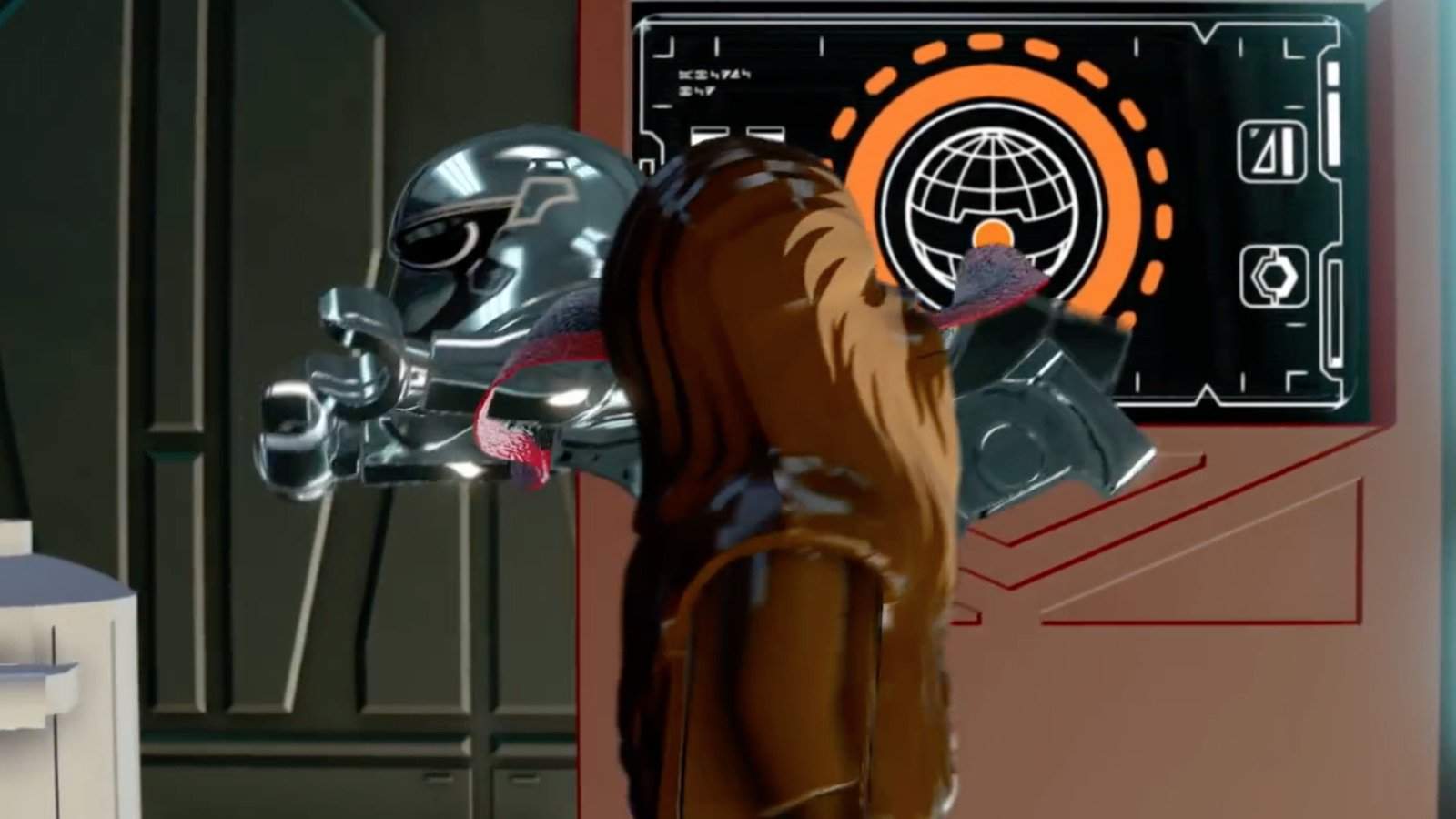 LEGO Star Wars: The Force Awakens is the next chapter in the ever popular LEGO Star Wars video game franchise, and the new game finally has an official gameplay trailer.

Tom Stone, Managing Director of TT Games, has said that “LEGO Star Wars: The Force Awakens will be pushing the series forward with innovative new gameplay mechanics, while also exploring new parts of the universe that are sure to excite and delight”. Thankfully, the new gameplay trailer does a great job of substantiating Stone’s claims.

The new trailer is the first time that players get to catch a glimpse of the LEGO worlds that TT Games is creating for the game, including locations such as Jakku and Starkiller base. More importantly, however, it  offers the first showcase of how players will be able to use the new and enhanced “Multi-Builds” system, where players can choose from multiple building options to advance through the game, as well as engage in “Blaster Battles”, where players use the surrounding environments to drive back the First Order, and, my personal favourite, it shows how action-packed and crazy the arena-based aerial battles and dogfights will be.

The new trailer also offers some insight into how certain heroic characters from the movie will affect gameplay, and shows just enough to whet the appetite of gamers who are keen to play with the LEGO incarnations of Rey, Finn, Poe Dameron, Han Solo, Chewbacca, C-3PO, BB-8, Kylo Ren, General Hux and Captain Phasma.