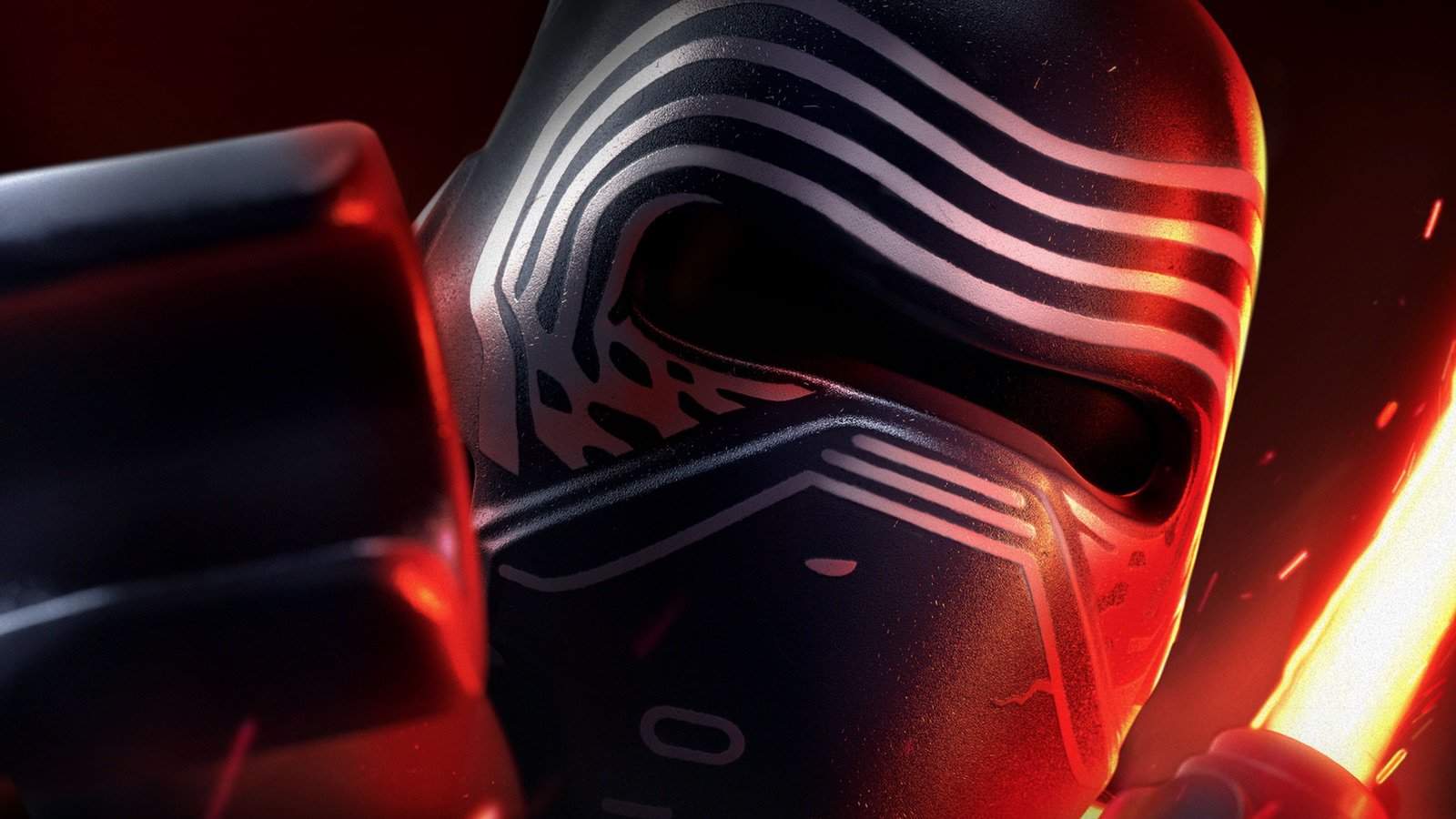 The season pass will grant players access to a variety of downloadable content (DLC), including new game levels and story-driven content, as well as additional characters from across the Star Wars galaxy.

The LEGO Star Wars: The Force Awakens season pass features three brand new ‘Level Packs’ that extend the games adventure with new content not seen in the movie. Each add-on pack will allow players to experience key events from the film in different ways, including Poe Dameron’s journey back to the Resistance base after crash landing on Jakku, the assault on Maz Kanata’s castle through the eyes of Kylo Ren and the collapse of Starkiller Base from the perspective of two Resistance pilots. The Season Pass will also include five Character Packs featuring well-known Star Wars heroes, villains and Droids.

As an added bonus, players who purchase the season pass will receive exclusive access to The Jedi Character Pack on the day the game releases, 28 June 2016. This exclusive character pack features a host of Jedi Masters, including Mace Windu.

The Season Pass is included in the Deluxe Edition of the game on Xbox One and PlayStation 4, but may also be purchased separately. The same applies to each piece of DLC, each may be downloaded and paid for separately if players do not wish to purchase the Season Pass.

A full breakdown of what is included in the season pass is featured below. 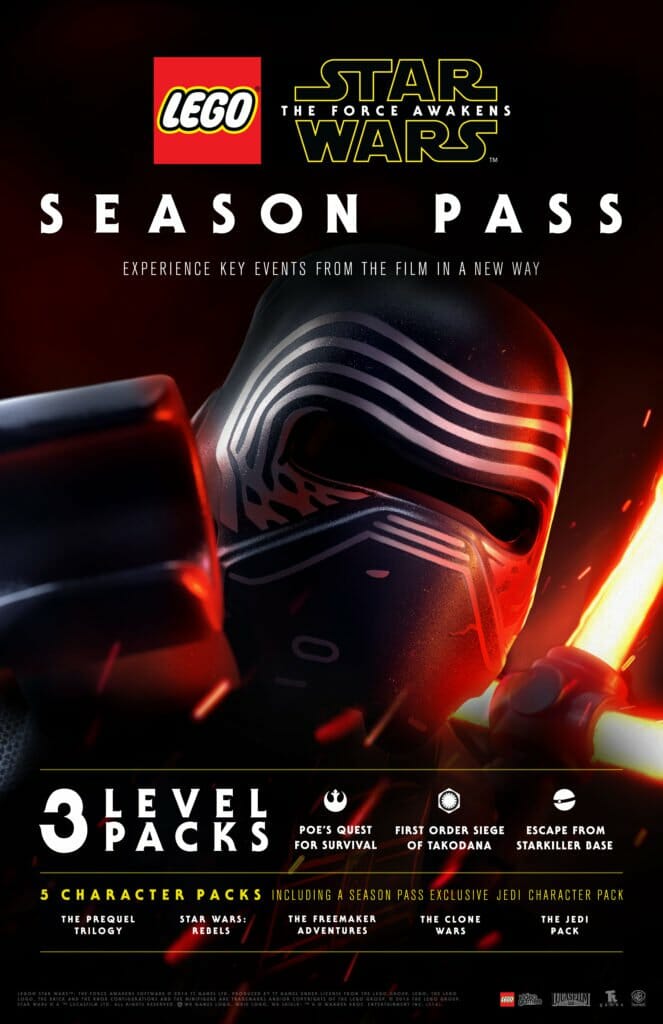