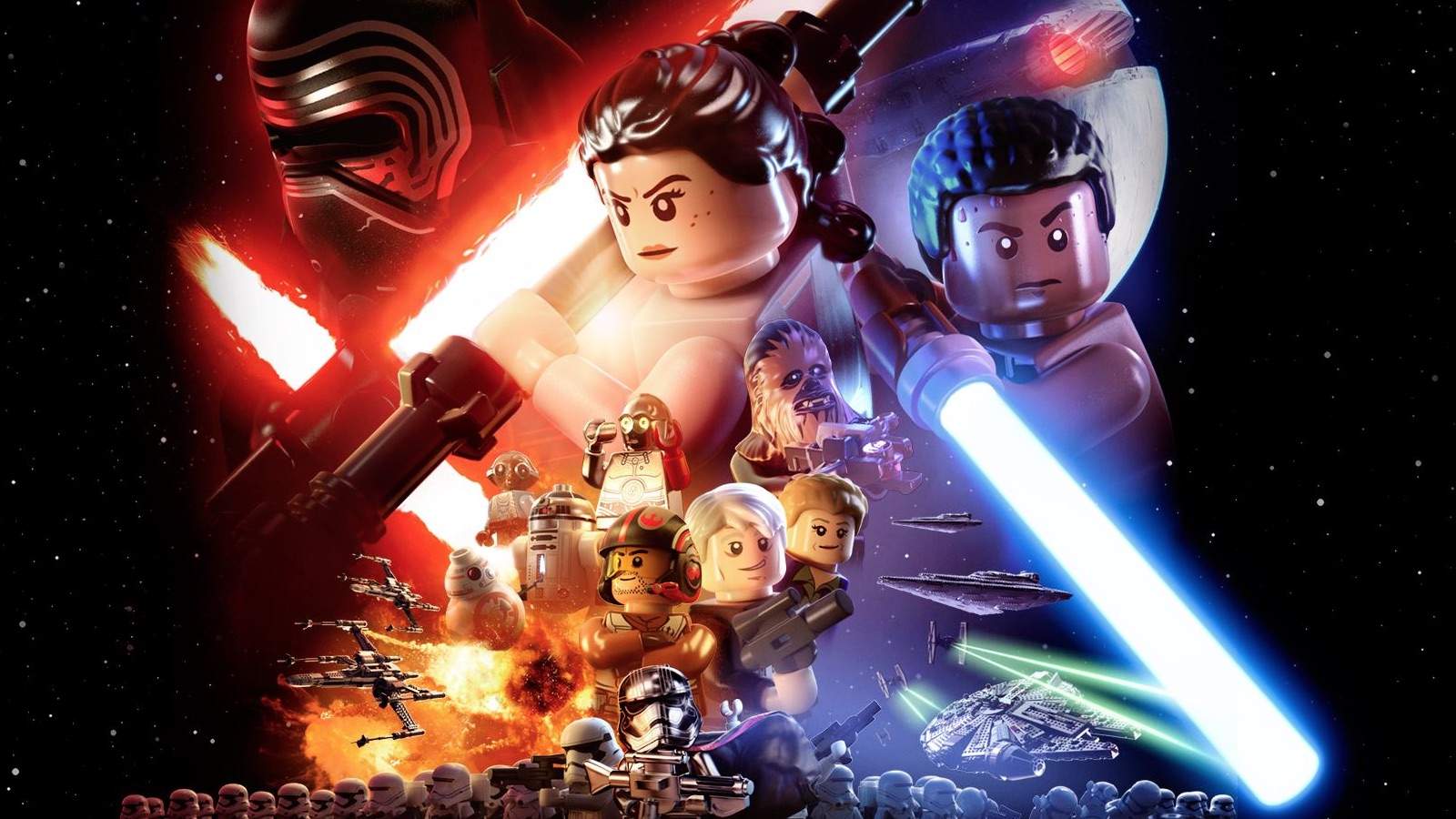 “There has been an awakening. Have you felt it?”

Warner Bros. Interactive Entertainment, TT Games, The LEGO Group and Lucasfilm have felt an awakening in the force, and have officially announced that LEGO Star Wars: The Force Awakens will be the next chapter in the ever popular LEGO Star Wars video game franchise.

LEGO Star Wars: The Force Awakens will feature all of the heroic characters from the movie, including Rey, Finn, Poe Dameron, Han Solo, Chewbacca, C-3PO, and BB-8, as well as Kylo Ren, General Hux and Captain Phasma. The game will also allow players to obtain a deeper look into the new film with intricately designed set pieces that will give players the opportunity to explore iconic Star Wars locales, such as Jakku and Starkiller Base.

The LEGO Star Wars franchise has sold over 33 million copies worldwide, which is why Niels Jørgensen, Vice President of Digital Games for the LEGO Group, is “delighted to return to the Star Wars Universe and continue the journey with the franchise that started it all for LEGO video games”.