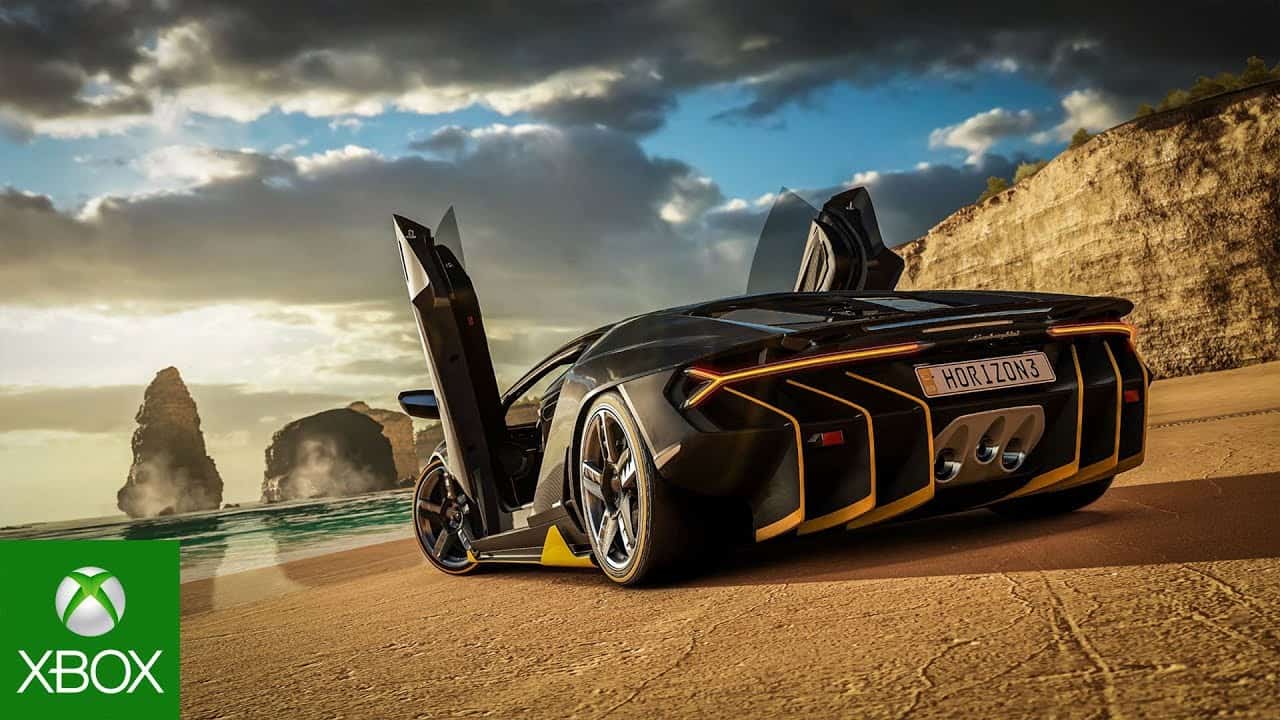 There is no doubt that Forza Horizon 3 is one of the most beautiful games on the Xbox platform. It is also one of the only first party titles that did not receive a 4K update for the launch of the Xbox One X. Thankfully, the wait is over as Microsoft have just announced that the Forza Horizon 3 Xbox One X patch is now live!

I managed to download and test the patch just before the news of Forza Horizon 3’s Xbox One X enhancements hit the Internet. It goes without saying that the game is utterly sublime now, especially on a 4K television. From an increase in resolution (full native 4K), through to enhancements in anisotropic filtering, including improved car reflections and shadow resolutions, improved texture detail for road and terrain surfaces, and more; the game is, without a doubt, a showcase title for the Xbox One X.

Even better, the very same patch also enhances the Blizzard Mountain and Hot Wheels expansions for the game. So whether you are careening across the dunes of the Outback in your favourite off-roader or building up a legion of fans with death-defying stunt driving in the rainforest, the Forza Horizon 3 Xbox One X patch is here to ensure your retinas capture it all!

Forza Horizon 3 is developed by Turn Ten studios exclusively for the Xbox platform. The game released in September 2016 and is the third title in the Horizon offshoot of the popular Forza Motorsport series. 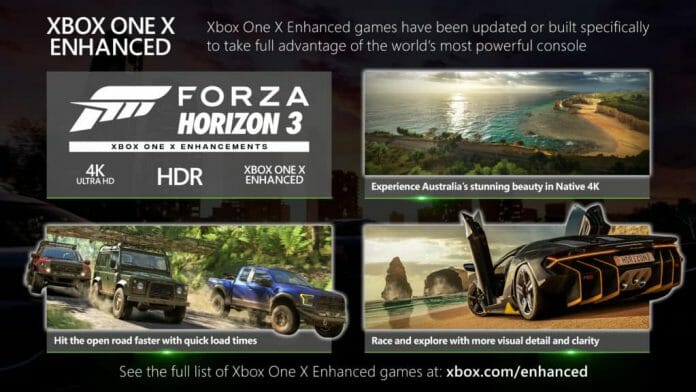