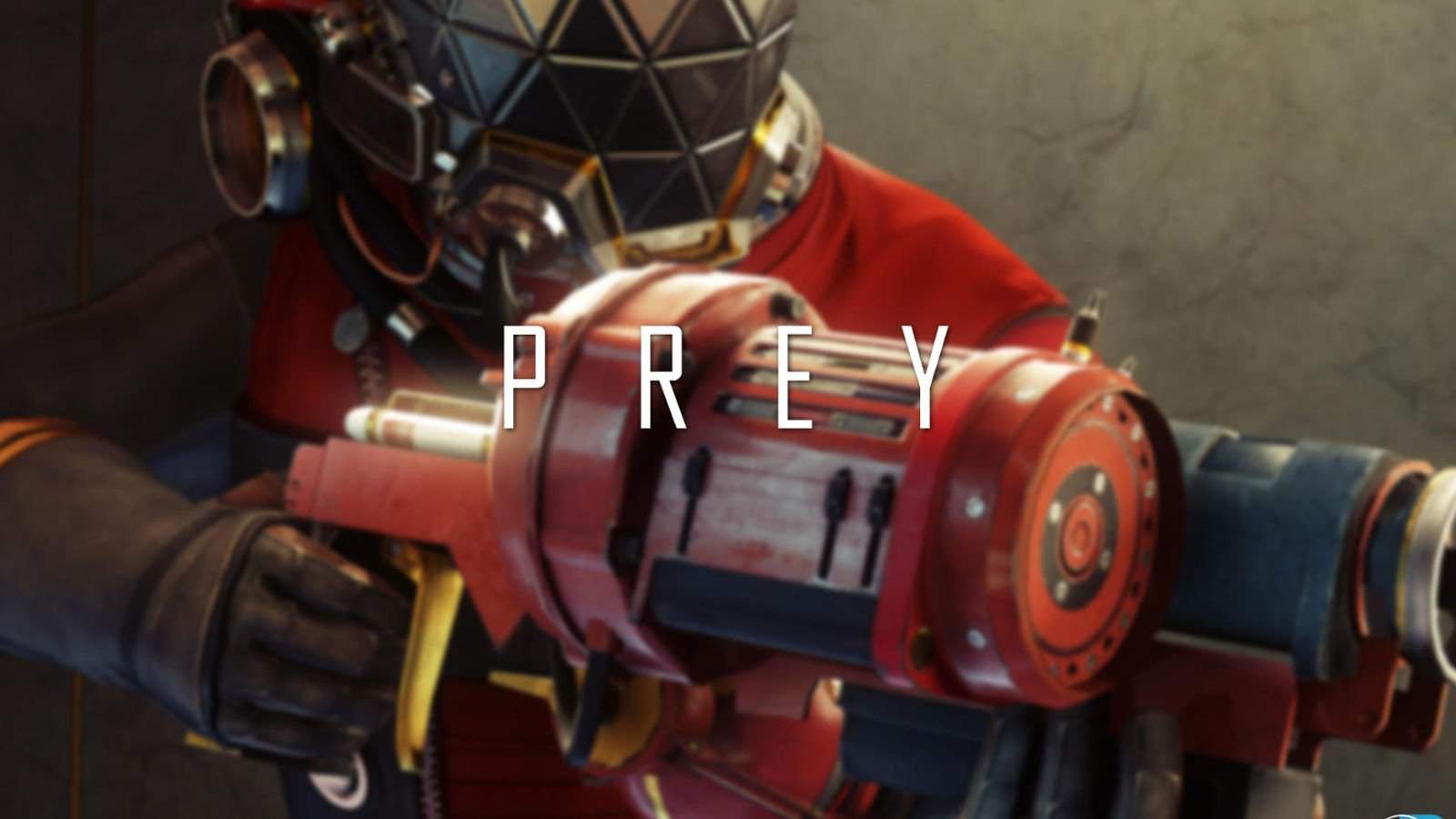 Bethesda Softworks and Arkane Studios have released a brand new video for Prey! This time the video shows off a variety of weapons and power combinations that will be available to the protagonist, Morgan Yu.

Until recently, the two companies have been quite tight-lipped about what exactly players can expect in the forthcoming Prey reboot. Wonder no more, readers, as the new video shows pretty much everything that Morgan is capable of. Officially titled as ‘Prey – Weapons and Power Combos’, the video proves just how easily Morgan can dispatch of the creepy crawlies. It also has a pretty nice beat.

The video starts out simply enough by showcasing most of the weapons Morgan will wield. Favourites include the Gloo Canon and the Boltcaster. The video also shows how players will be able to use powers in combination with these weapons to wreak extra havoc on opponents. For instance, the video shows how you can “gloo” your enemies then use a life field to smash them apart. Me likey!

In total, Morgan Yu will have access to 24 “human” upgrades and up to 20 alien powers. These will work just as one can imagine, but according to Bethesda, acquiring them will “come at a cost”. Typhon enemies, for instance, will become more aggressive the more alien powers you invest in. Bethesda also states that the turrets on the station will view you as a hostile entity… they are, after all, intended to shoot aliens. Lastly, Bethesda promises that “no two Morgans will be the same, and no two players will have the same experiences in Prey”.

Prey will release worldwide on 5 May 2017 for PlayStation 4, Xbox One, and Microsoft Windows.