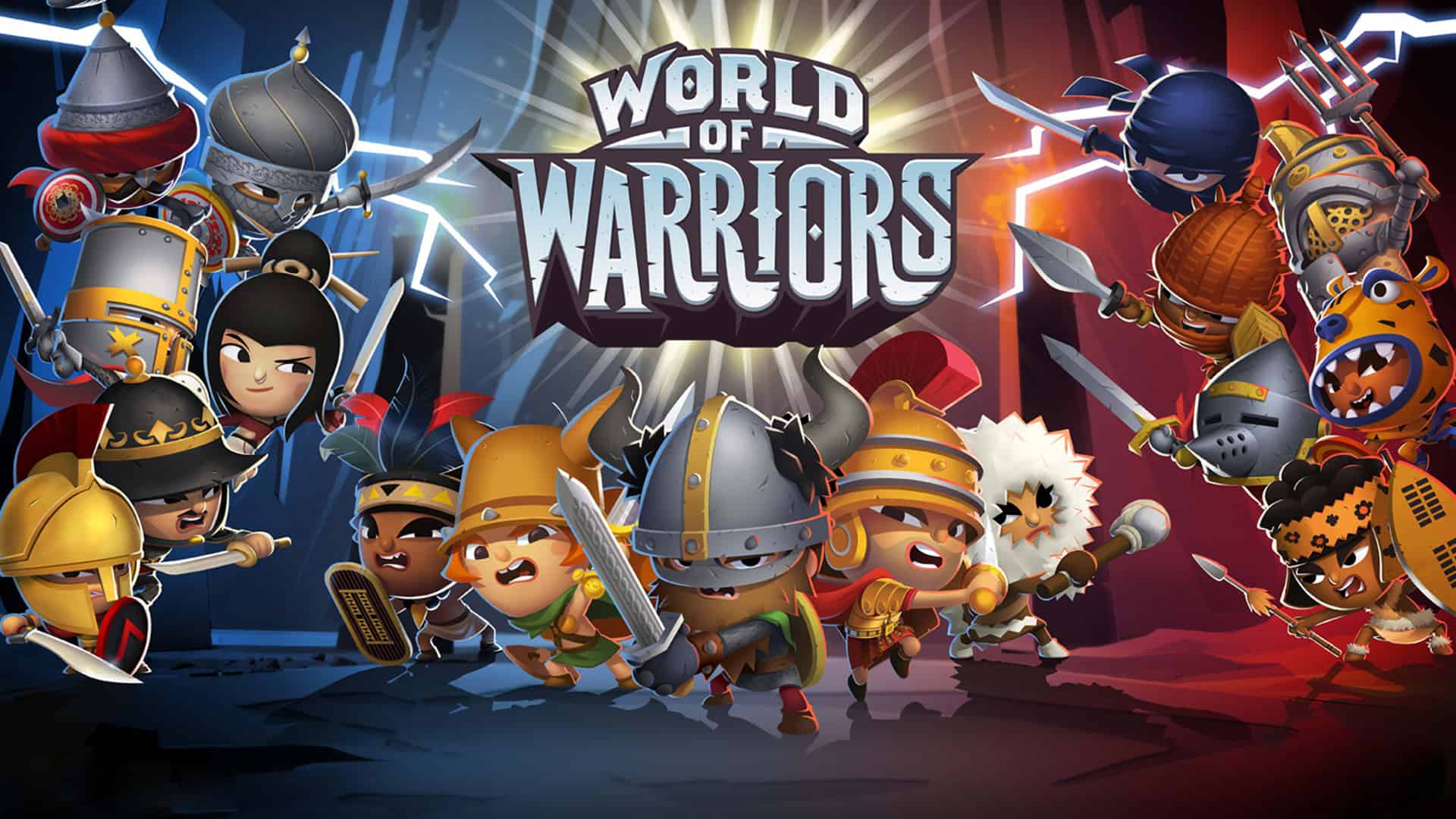 Developed by Mind Candy and published for the first time in November 2014, World of Warriors will now have its Romans, Vikings, Samurai, Aztecs, and Spartans battle it out on Sony’s PlayStation 4 from March 2018.

Players can enter the arena with up to three friends on PlayStation Plus, and choose from “amongst the greatest warriors in history” with which to do battle. They will be able to take on other challengers in a variety of multiplayer arenas in “lands beyond their own”.

World of Warriors is a fun little multiplayer title where friendly fire is just as dangerous as enemies — not to mention the surroundings themselves! Mind Candy states that “every arena is a potential death trap brimming with hazards”.

Some of the “lands beyond” include:

The game supports local, and online multiplayer with “rumbles the likes of which history has never seen”. It is a cute little arena game perfect for parties and competitive circles of friends. The game will be available for purchase on the PlayStation Store starting on 21 March 2018, with a special dynamic theme included for the first week of sales.