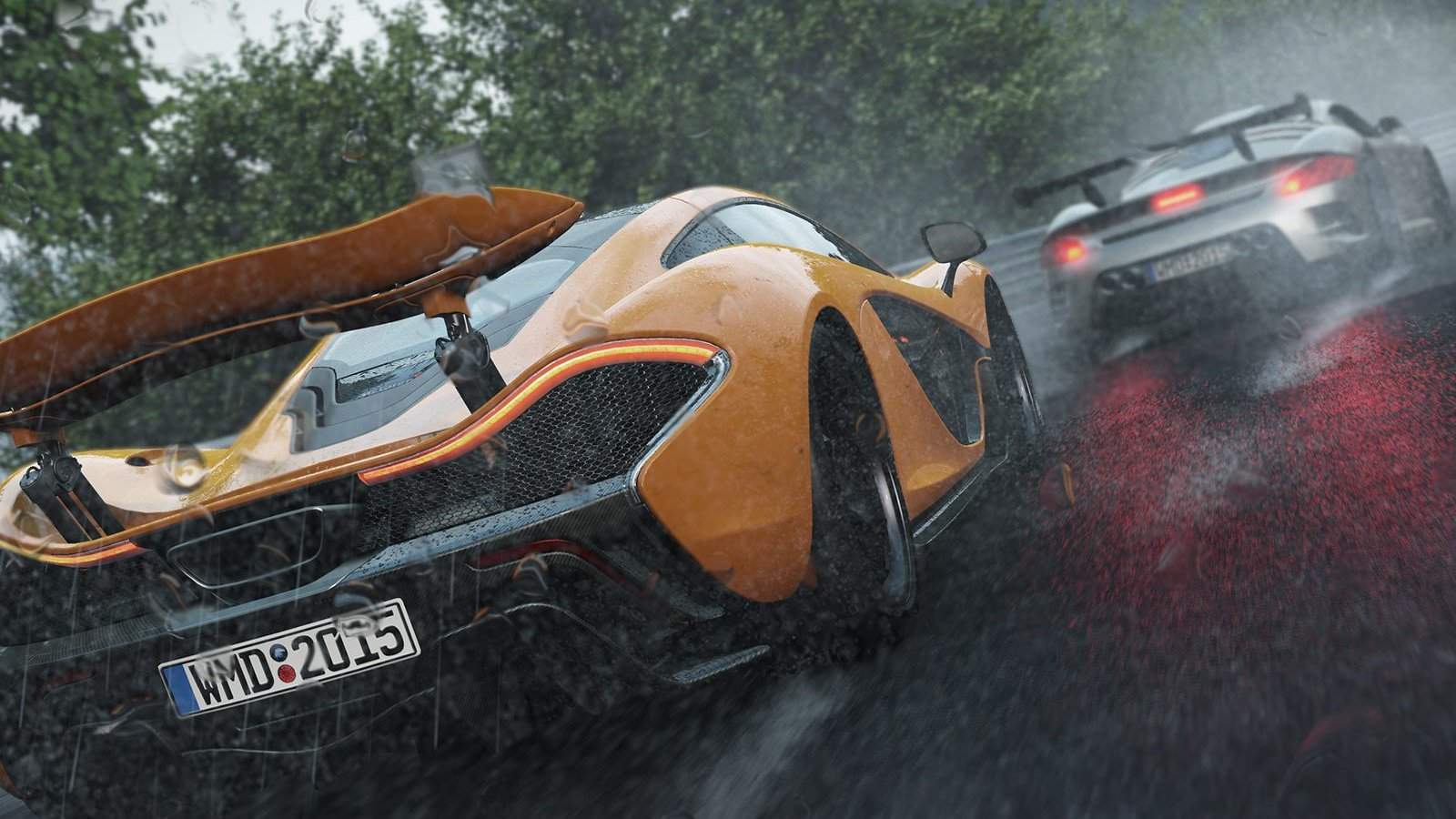 This year is a big one for racing sim fans. Not only is Forza Motorsport 7 happening, but we are also getting Gran Turismo Sport and Need for Speed Payback! While it can be argued that some of the games mentioned are not ‘strictly’ simulation based games, we do know of at least one game releasing this year that does fall into this category: Project Cars 2. That is right folks, the sequel to the highly acclaimed 2015 racing simulator has an official release date.

The release date, along with a neat new trailer, came out right around E3 2017. The video showcases a whole lot of track racing, including Formula 1 and NASCAR. It also shows a few of the off-road trials that fans will endure in the new ‘Rally’ category.

In addition to the new rally mode, Slightly Mad Studios mentioned that fans will really enjoy another new ‘multi-class’ game mode in Project Cars 2; one that allows all cars, from all categories, to race together. “Whether its [sic] iconic cars from the golden age of sportscars, modern prototypes, or GT3, all classes of car can now race together in either single or championship mode”, said Slightly Mad Studios. This new game mode scores the driver in their position on the track, as well as their class. This is as opposed to being scored simply by overall performance.

The multi-class mode is part of a public demo especially set up for fans who attended the Electronic Entertainment Expo (E3 2017). Additionally, fans at E3 2017 will also got to play with the revamped controls. Moreover, when the game releases, fans can expect better eSports integration, “the largest ever track roster on console” and over 170 licensed cars. A short synopsis on what else fans can expect can be found here.