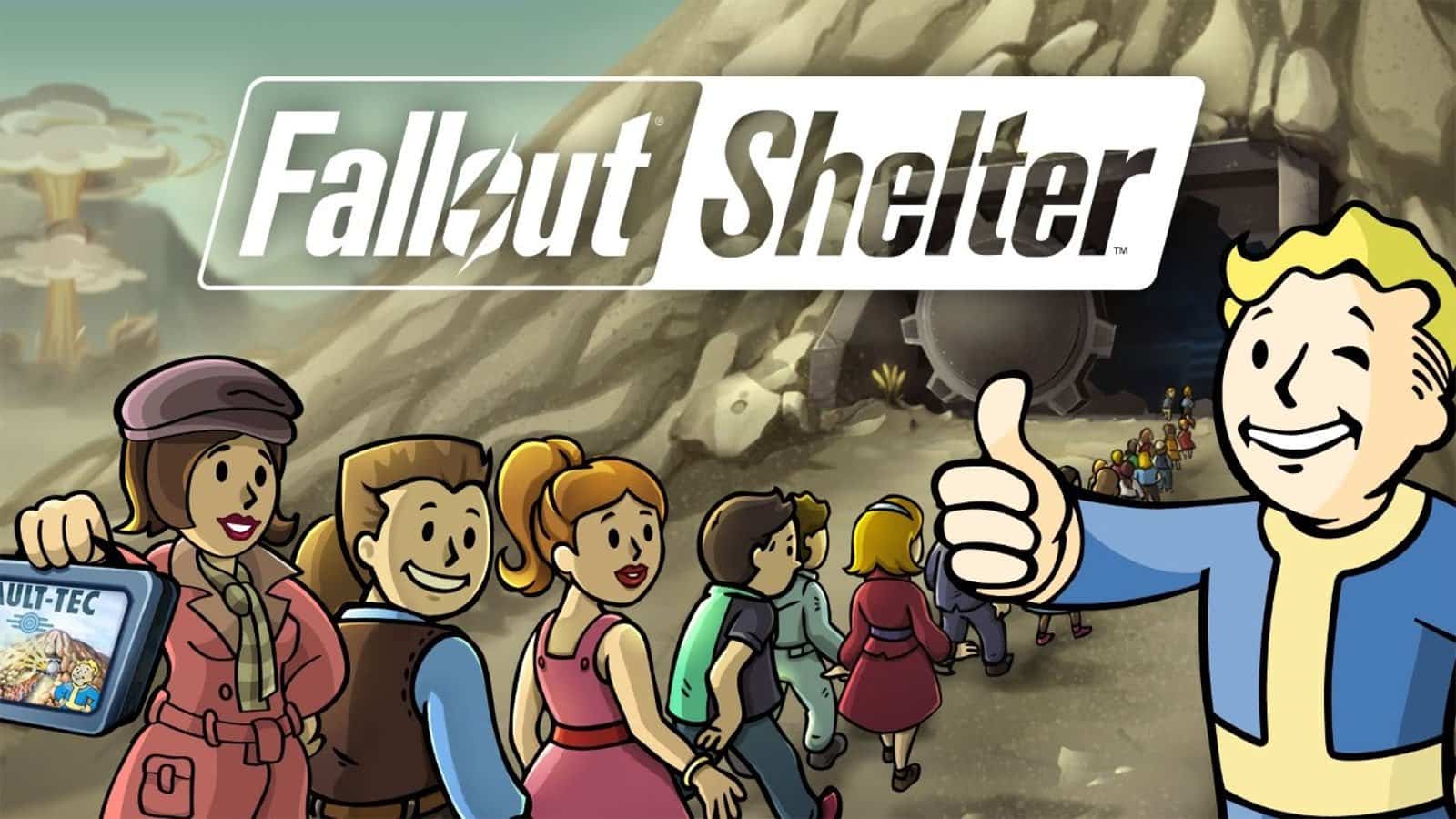 The game has been a hit since it released on iOS and Android. It became an even bigger hit when it released as an Xbox Play Anywhere title last year. Similarly, this is not the game’s first run as a PC-only title either. Fallout Shelter released on Bethesda Softworks’ proprietary launcher in 2016 too. If you just asked: “what’s that?” I do not blame you. As such, the company behind the game has now sought to release Fallout Shelter on Valve‘s popular platform.

Fallout Shelter is, at its core, a base management simulator. It tasks players with building their own vault, fit for any post-apocalyptic dweller to live in. As an Overseer, you must build improvements, level survivors, and send residents out on quests for salvage and other rewards. It is a free to play title that also features micro-transactions to speed up the process. In the two years that I have played the game, I have not once felt that the micro-transactions were needed, or even intrusive.

Along with its release on Steam, a major update also went live that added even more quests and items to the game. Over the last two years, the game has been updated with pets, dynamic questlines, and various rooms for the vault.

You can get the game for free now on Steam. Additionally, it is also available on iOS, Android, Xbox One, and Windows 10.