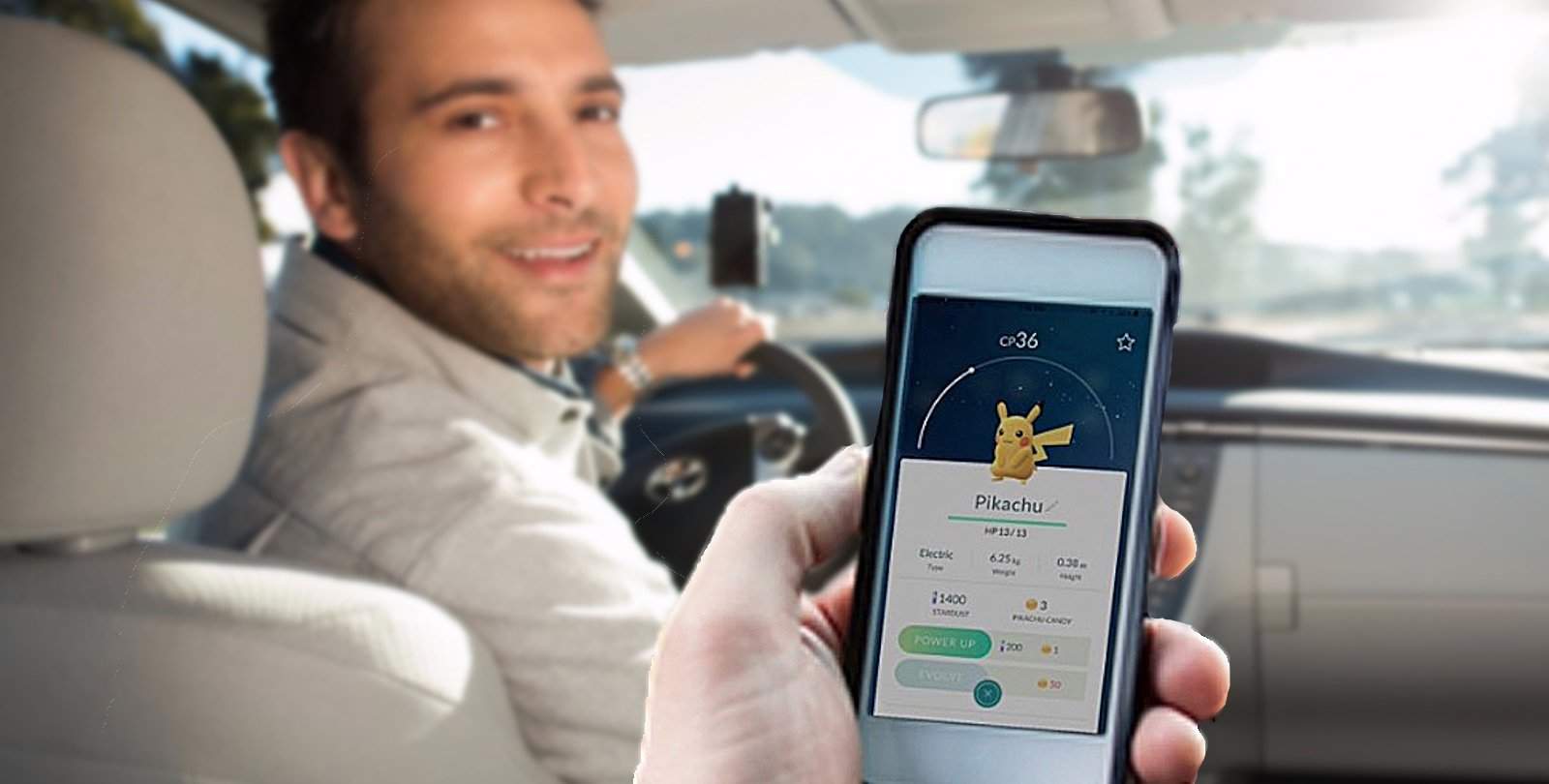 The biggest and best thing about Pokémon Go is that it requires players to get out of their homes in order to catch Pokémon. The  game essentially encourages players to ride around town with a bicycle, or get together with a walking group of like-minded people, in order to travel around town to catch a bunch of Pokemon, visit a few Pokéstops, and even take a crack at a Pokémon Gym or two, all while having fun and socialising with one-another.

The problem here is that some of these budding Pokémon Trainers (myself included) have to travel quite a bit before they reach ‘active’ locations. As such, many players need to drive around in order to play properly, and driving, in its own right, can pose as an unintentional threat to players. This is especially true for those who keep the Pokémon Go app open whilst driving – something you should never do. Unless, of course, you are a passenger who is being driven around. 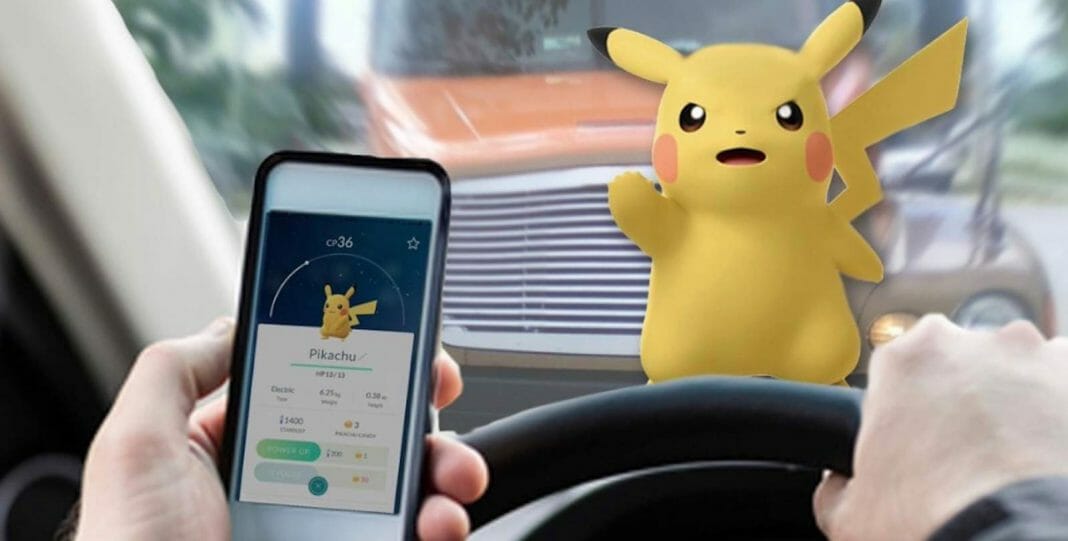 Marketplaces overseas, such as Craigslist, have seen an influx of people offering to act as chauffeurs for people who want to play Pokémon Go. Basically, they will pick up and drive around Pokémon Go players to various locations to catch Pokémon, collect goods at Pokéstops, and battle gym leaders, all in exchange for some hard cash.

Polygon reports that a driver in Vancouver, Canada, is doing exactly this: picking up Pokémon Go players and chauffeuring them around the city for roughly $30 USD for the first hour, and $20 for every subsequent hour thereafter. The most interesting part? Pokémon Go is not even out in Canada yet!

Elsewhere around the world, businesses have started to capitalise on the Pokémon Go fad. Some businesses have approached the popularity the game has brought to their locations with geniality, whereas others have resorted to locking their premises out for paying customers only.

Pokémon Go has not launched in South Africa yet, but can be downloaded using some of the methods listed here. Maxi, our resident Australian contributor, was one of the first to get his hands on the game and you can read his initial impressions here.