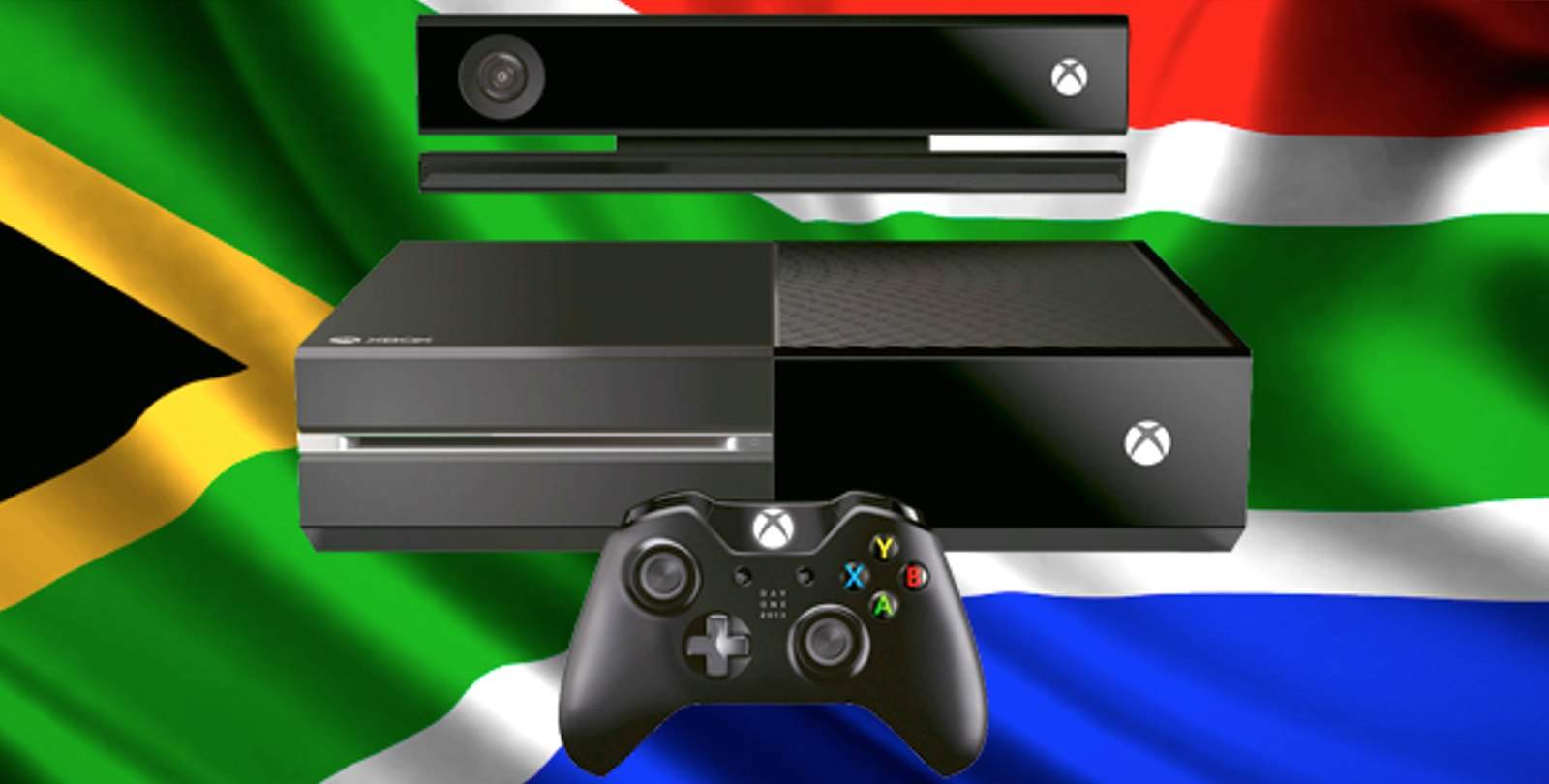 The Xbox One will be available to South African gamers in two flavours. The first has a suggested retail price of R6299.99 and includes the console in black, one Xbox One wireless controller, a free 14-day Xbox Live Gold membership, a 500Gb hard drive, Blu-ray player and built-in WiFi. The second option will retail for R7999.99 and includes the above as well as the new Xbox Kinect, which allows gamers to experience gesture and voice enabled controls, make video calls over Skype, and have the ease of signing into your Xbox account without ever touching your gamepad through facial recognition for multiple users.

Basic console features include Game DVR/Upload, which allows the player to capture and record his or her greatest gaming moments and have it easily sent to Upload Studio where they can edit and share it with their community; multitasking a variety of applications such as Skype, OneDrive and Internet Explorer, each of which integrates seamlessly into your gaming and TV experience; TV on Xbox One, which allows you to watch live TV straight from your console by means of an HDMI-pass through (it works with DSTV), and external HDD support for all games and media (up to 32TB per USB 3.0 port).

All Xbox Live members will also be able to enjoy the recently announced updates to Xbox Live which allows non-Gold members access to all entertainments experiences such as Netflix and Hulu, just like on Xbox 360. Xbox South Africa promises to continue rolling out regular updates to ensure that fans stay delighted.