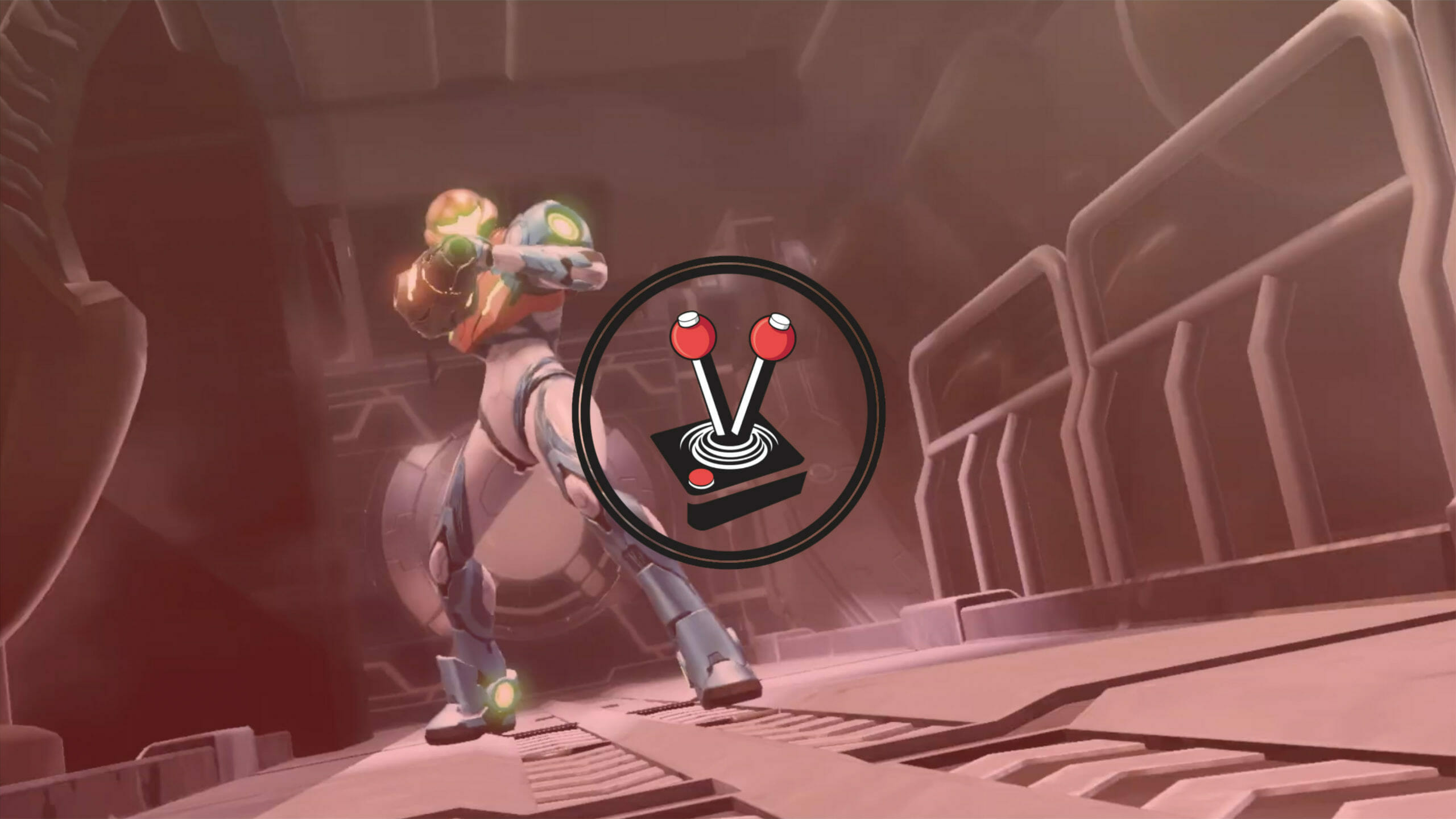 The Metroidvania genre has a tumultuous, yet celebrated history. There are hundreds of video games that have both raised the bar as well as failed exponentially, in terms of what Metroidvania has stood for ever since the first Metroid and Castlevania games. As great as some titles have been, few have really come close to what the originals stood for. However, this all changes in 2021 with Metroid Dread: a title cementing why the genre bears its name.

After a whopping nineteen years since the last instalment, Metroid Dread is by all accounts the fifth mainline entry in heroine Samus Aran’s Metroid saga. Being the first game in the franchise to appear on Nintendo Switch, Metroid Dread brings its strange connection to Cyberpunk horror and H.R. Geiger inspiration to a brand-new generation of gamers. In so doing, it easily outranks the likes of Super Metroid and even Metroid Prime by ensuring gamers are always outnumbered and outmatched. The new title also keeping players on the run for entire sections, with intermittent bursts of machismo and power to surge as power-ups and more skills become available; before letting the genre-defined backtracking commence in stellar fashion. Metroid Dread spectacularly does all of this, and more; making sure fans of the franchise will find a lot to love here.

Narrative speaking, the game picks up where Metroid Fusion left off; whereby Samus Aran travels to the planet ZDR after seven E.M.M.I. (Extraplanetary Multiform Mobile Identifier) mechs fail to communicate with the Galactic Federation. Upon her arrival, she finds the E.M.M.I. reprogrammed and altered — they now hunt and attack her for unknown reasons. As such, it is up to her to figure out what changed the mechs and to “fix” them by any means necessary. Story beats in Metroid games have never been incredibly nuanced, and Metroid Dread is not seeking to change this perception. Rather, it focuses on being the best it can be by delivering the strongest and most impressive Metroidvania yet, with a unique focus on how its story interacts with its gameplay.

As is par for the course, Samus begins the game relatively weak in comparison to her opposition. A great cutscene explains how she becomes ambushed and de-powered soon after her arrival; giving players a great, albeit cliched, reason to head into the unknown with nothing but her most basic abilities. Where the story beats flourish most is during the bounty hunter’s first encounters with the E.M.M.I., and how each of them, vastly different from one another, interact with their respective areas.

Samus is fast, with abilities including wall jumping, sliding, and cliff-edge hanging. These are abilities she needs to take advantage of to get away from the first E.M.M.I. and move on to newer areas; until she gets the correct power-up to allow her to take care of the mech. The feeling of catharsis when returning to an E.M.M.I. and finally having the power to blow it to smithereens is sublime! However, where the true glee lies is in finally returning to the hundreds of claustrophobic corridors and being able to break free from the shackles of traditional level features, allowing for exploration without restrictions!

Similar to older titles, areas are segmented into smaller levels that are easily deciphered. Apart from keeping her distance to the E.M.M.I., which prowls each area, Samus can attempt to explore every nook and cranny of an area as long as she has the required power-ups or unlocked abilities. First pass-throughs, however, will generally boil down to running away from these boss mechs, only to come back much later. Metroid Dread earns its name through how fast many of these initial segments seem to be. Players will often find themselves running through multiple levels and rooms just to get away from a single E.M.M.I., only to find themselves having a fleeting moment of peace before entering another area with a brand-new E.M.M.I. on the hunt.

Levels and areas are distinct from one another as well, which keeps things extremely fresh upon the first run-through. From the initial industrial landscape, through to icy regions, and even a bit of forestry later on, players may either find themselves confused about where to go and how to backtrack or be thankful for the distinct changes in scenery.

As all Metroidvanias go, the most basic of power-ups within the first four hours might be the perfect solution to all of the hurdles showcased in the first ten minutes. In order to ease the burden of figuring out what power-ups might help where, the game comes with an interactive map. The map mostly just works to give players a visual aid on where they are and how many doorways there are for Samus to go through, but it also shows power-ups players have seen while exploring (read: running for their lives). The map also comes with five different coloured pins players can use to mark particularly important locations that do not show up… and there is so much much more than one might think!

Metroid Dread noticeably opts not to hold the hands of players as it encourages them to rush through the first few areas initially, then slowly backtrack once the required power-ups have been found. In this way, the game throws players into the deep end of the proverbial pool in ways only more modern Metroidvania games like Hollow Knight, and even adjunct third-person titles such as Dark Souls, have managed to do. Some players may not like this aspect of the game, considering it also has roguelite elements (thankfully there is an old-school save mechanic by way of save rooms), and instant death scenarios. Fortunately, all of what is on show is also exceptionally pretty.

By design, Metroid Dread is technically a launch title for the Nintendo Switch OLED. In knowing this it is easy to surmise why the game features as many phenomenal visuals as it does. However, even while playing it on the likes of the Nintendo Switch Lite, the experience is nothing short of amazing.

As a 2D Metroidvania (with the occasional 3D cutscene) and a side-scrolling platformer, the game’s environments may go unnoticed at first. However when offered the opportunity to stand still for just a moment, players will notice how all of the game’s areas, whether industrial research facility or icy ravine, are intricately crafted.

There are graphical queues, like moonlit corridors and hints of an extinct alien civilization; visually distinct areas with backdrops that change as the water rises and lowers due to Samus’ actions; and even spooky tramways that stretch throughout the facilities with hints of what could have been, what is, and what most definitely might be — this is a Metroidvania, after all, and visual cues and hints are always a welcome sight.

Samus Aran’s Metroid Saga is a genre-defining franchise. The legendary intellectual property inspired hundreds, if not thousands, of video games since its inception, and it will likely continue to do so long after. With this knowledge in mind, it is easy to see why and how this trend will continue with the excellence of Metroid Dread. The game is simply fantastic and easily sets the bar for Metroidvania titles. From its somewhat cliched nature, through to how exciting collecting a simple power-up feels, Metroid Dread manages to capture all of the necessary emotions players want [need] to feel while gaming. The setting of ZDR is a new and fresh take on what 19 years of spin-offs and disappointments have offered, while the seemingly indestructible E.M.M.I. mechs spectacularly prove where the game’s genre came from. In short, fans and new gamers alike will find a lot of enjoyment out of Metroid Dread. It is certainly a love letter to fans of the franchise, but also acts as a wonderful entry point for newer gamers. Simply superb.