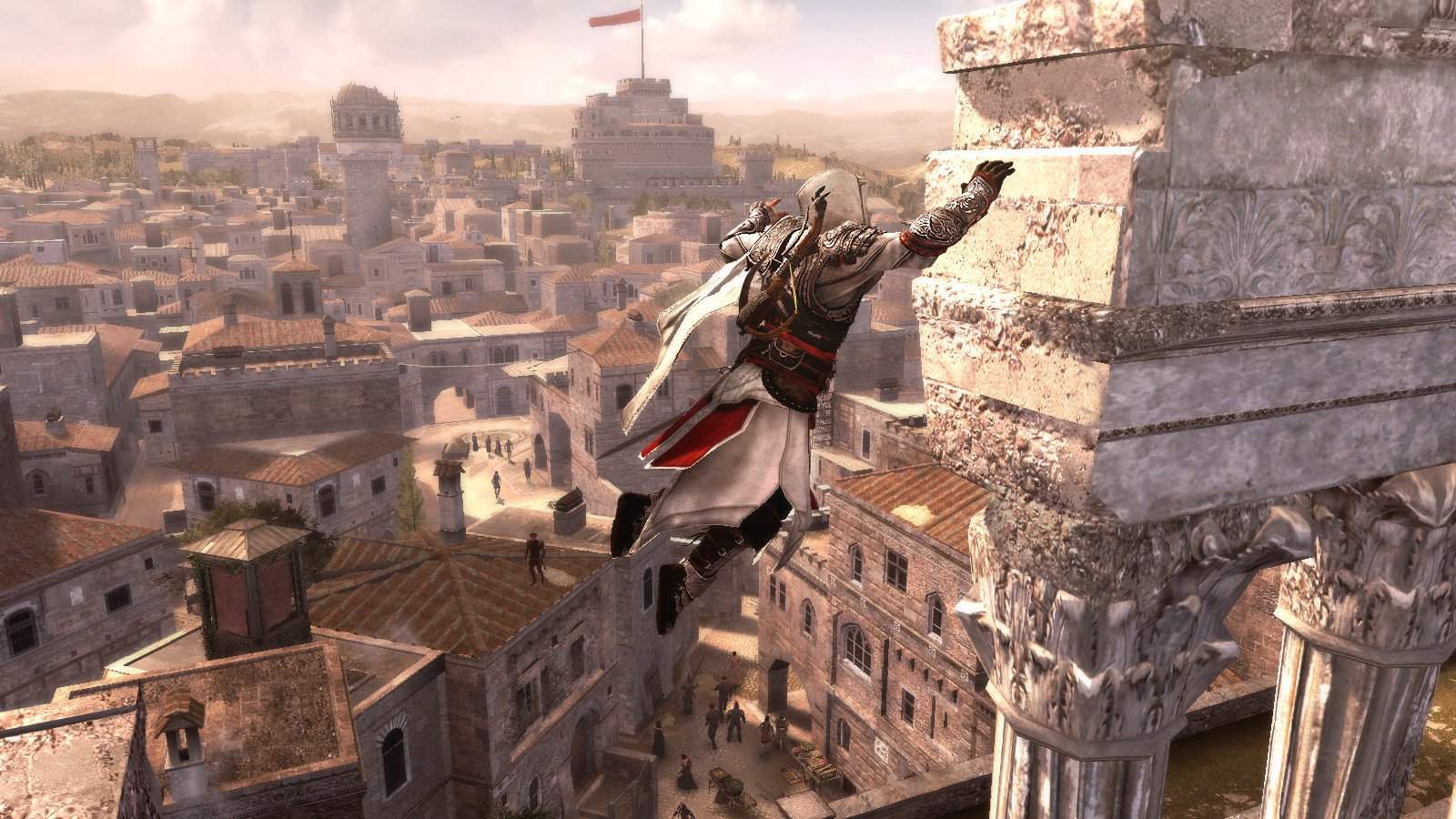 This exclusive compilation takes full advantage of the capabilities of the Nintendo Switch, including enhanced features such as Handheld Mode, HD Rumble, Touchscreen Interface, and Optimized HUD.