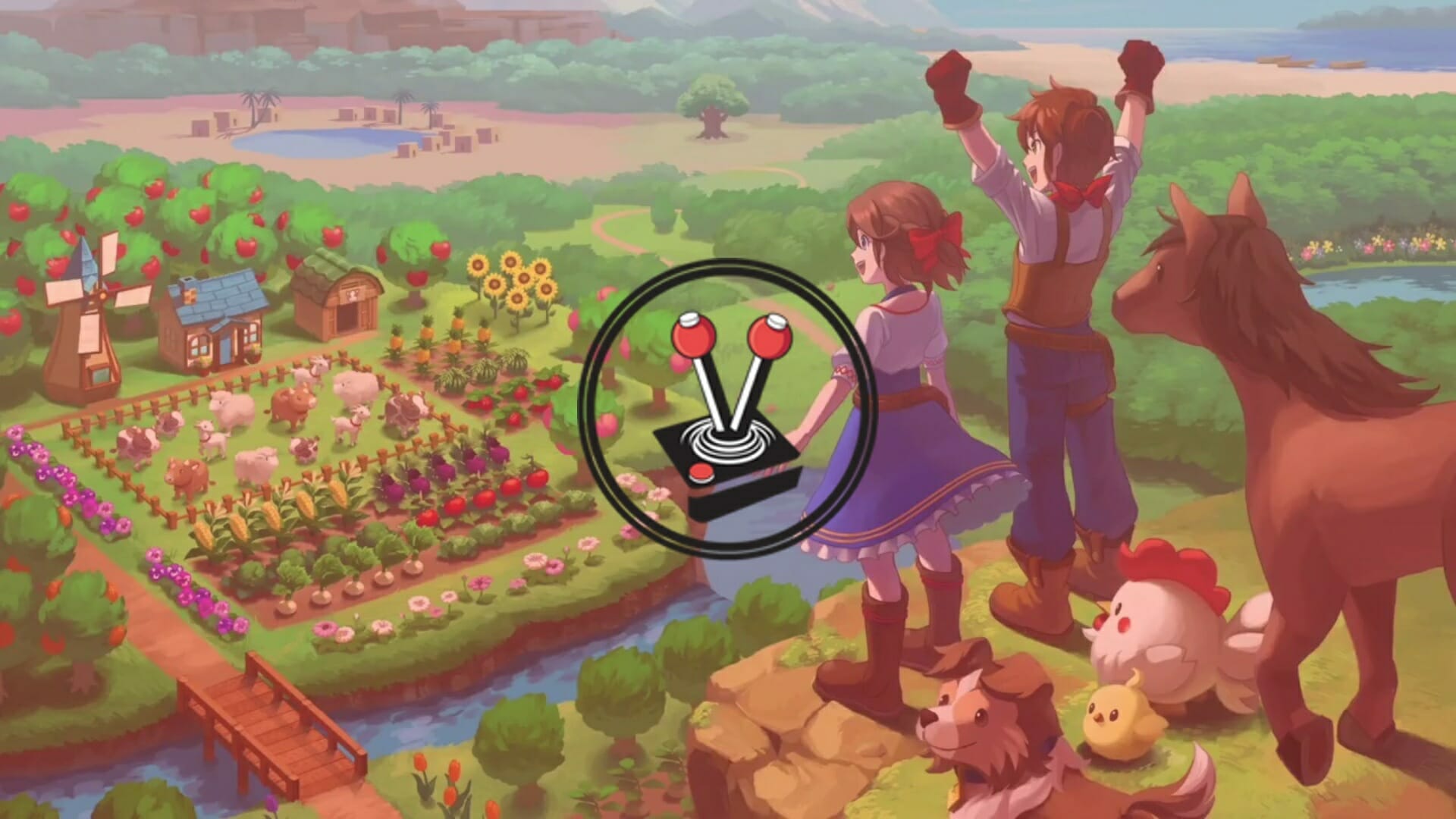 Simulation games have surged into mainstream popularity in recent years. Thanks to the likes of Dirt Rally 2.0, Assetto Corsa and many others, this rings especially true for racing games. Meanwhile, farming simulators have have largely remained unchanged via mainstays like Farming Simulator – with the newest title being an absolute winner. On the other end of the spectrum, newer indie titles like Stardew Valley have released to introduce whole new audiences to the farming simulator market. Whereas others like Animal Crossing, have encouraged creativity in unique and wonderful ways. Occasionally, another title comes along and enters the farming simulator fray. More often than not, they are also pretty great. One of these titles is Harvest Moon: One World. Sadly, it fails to impress.

Harvest Moon: One World is the latest of a long-running lineup of video games under the Story of Seasons umbrella. In this title, the world has seemingly dried out and seeds are nothing more than mysterious phenomena read about in books. The only vegetables in existence are potatoes, and mankind has no idea what farming is anymore. The setup is certainly interesting! The world has forgotten its agricultural past and the Harvest Goddess has vanished. Now it is up to the player to bring the Harvest Goddess back by finding six medallions entrusted to her Harvest Sprites… because of reasons?

As vague as the catalyst sending the player on their way may be, it works well enough to not seem far-fetched – it is a video game, after all. The issue here, however, is that the player needs to sit through a lengthy lore dump right at the beginning of the game. The tutorial does run throughout this session, which works in the game’s favour. However, I have been sitting through major lore dumps for decades and never have any of them felt as boring as this one. My qualm with this aside, the game then sets the player loose with the singular mission to find the sprites and the medallions they own.

To its credit, Harvest Moon: One World does not lock players into a single location for all of their farming deeds. It is for all intents and purposes an open-world title, and while players only have access to a single area at first, it does open up fairly quickly. As a newcomer to the franchise, this feels rather unique. This is especially true given the manner in which different resources are found in different regions, therefore the game encourages packing up and moving quite often. This is cemented by a machine that players are given very early on, which allows players to easily pack up and “shrink” their entire farm down into a pocket-sized little bit (read: capsule) for easy movement.

I do like the concept very much, as it neatly plays into the One World subheading of the game. The issue, however, is that the world itself is rather lacklustre. The landscape is uninteresting and biomes are uninteresting. So although moving around might seem like a great idea on paper, it feels like a tireless chore in practice. Non-playable characters also do not help this feeling at all, since most of them only have one or two lines of dialogue before they begin to repeat themselves. This would not necessarily be too much of an issue in a game concerning farming 90% of the time, but the constant need to travel, finding medallions to unlock more seeds, and figure out where to go next; necessitates conversation. Alas, it feels… empty – almost without heart.

As with all farming simulators, the game quickly fills the player’s logbook with a plethora of quests for all kinds of seeds or manufactured goods. Normally, this would not be a problem. Unfortunately, seeds are randomly acquired by walking into sprites in the open world. As such, there is simply no way of telling what sprite you will get – whether from talking to local NPCs or systematically going back to the same sprite. This makes completing all of these quests extremely challenging because it means players are effectively participating in a game of total chance – something a simulator should not employ. Another absolutely strange design decision comes from how simple the act of sowing seeds and finding other materials is: you water the seeds, and pick them when they are ready. There is no preparing of soil, or building and buying farm equipment. Truth be told, there is no semblance of real simulation to be found, which makes its marketing rather odd. Perhaps that is Harvest Moon: One World’s biggest fault?

It is baffling how a franchise more than a dozen titles in, would suffer from such unusual and strange game design decisions as those found in Harvest Moon: One World. This is unfortunate, given how the premise tries its hardest to intrigue, and its aesthetic is somewhat enjoyable (with a glimmer of a unique gameplay feature here and there for good measure). Unfortunately, it is overshadowed by an overall gameplay design that simply does not work. In a way the charming nature of the game makes sense: it is an indie title meant for the occasional pick up every time someone has a free minute or two to spare. Tackling the game head-on, however, with the misconception that it is a true simulator, thus having in-depth gameplay beyond the huge lore dump at the start; will leave gamers with nothing but seedless disappointment.