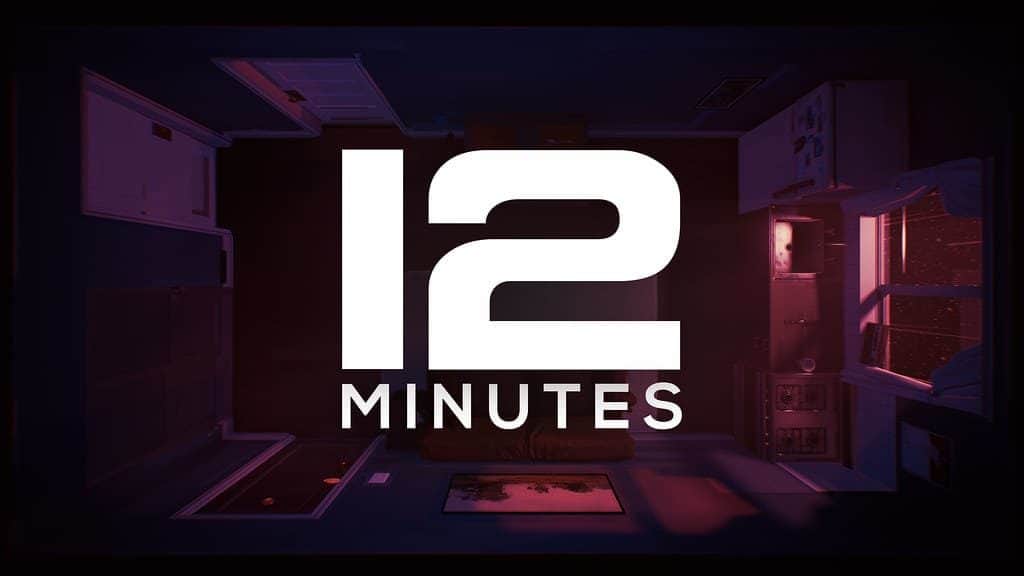 If you like time-based stories where characters are caught in time loops then you are in for a treat. Indie publisher Annapurna Interactive has revealed Twelve Minutes, an interactive thriller that traps you in a recurring time loop.

The moment the trailer for Twelve Minutes released, people in the chat immediately called the game a “Groundhog Day-esque” title. However, if you take a look at the trailer below, you will instantly notice that it actually looks a heck of a lot like it was inspired by A Day (2017), or perhaps even Blood Punch (2013).

The trailer opens to a cool top-down view of a couple in their apartment. The man’s girlfriend or wife tries to surprise him with a pregnancy reveal. Her efforts are thwarted when the man reveals that he already knew this, because it has “happened before”. Things then quickly spiral out of control as the man reveals what else he has learned, which freaks her out even more. This is when a man busts in and proceeds to murder the two… or so it seems.

I will be honest, I thought Twelve Minutes was just some Hitman spin-off the first time I saw the trailer. The bald guy who busts through the door helped strengthen that fact. However, when it dawned on me that I was wrong in my assumption, I had to know more. Alas, and at least for now, there is nothing else to go on except for the reveal trailer.

Twelve Minutes seems to revolve around the man featured in the trailer. The camera is focused on him, and his efforts to get to the bottom of the time loop he is caught in. Does it pertain to the death of his wife’s father? Why does this Agent 47-looking guy want to murder her? Will he ever get out of the time loop with his sanity still intact? All good questions, if you ask me!

According to Annapurna Interactive, the “Twelve Minutes” in the title actually pertains to real-life minutes. Players will have to play the same twelve-minute segment over and over again as they try to solve the mystery. If they fail, the game will seamlessly transition into a new segment where the minutes start to tick off, all over again.

The game is set to launch in 2020 on both Xbox One and Microsoft Windows. I personally think the game looks perfect for mobile devices as well, but that might just be me.