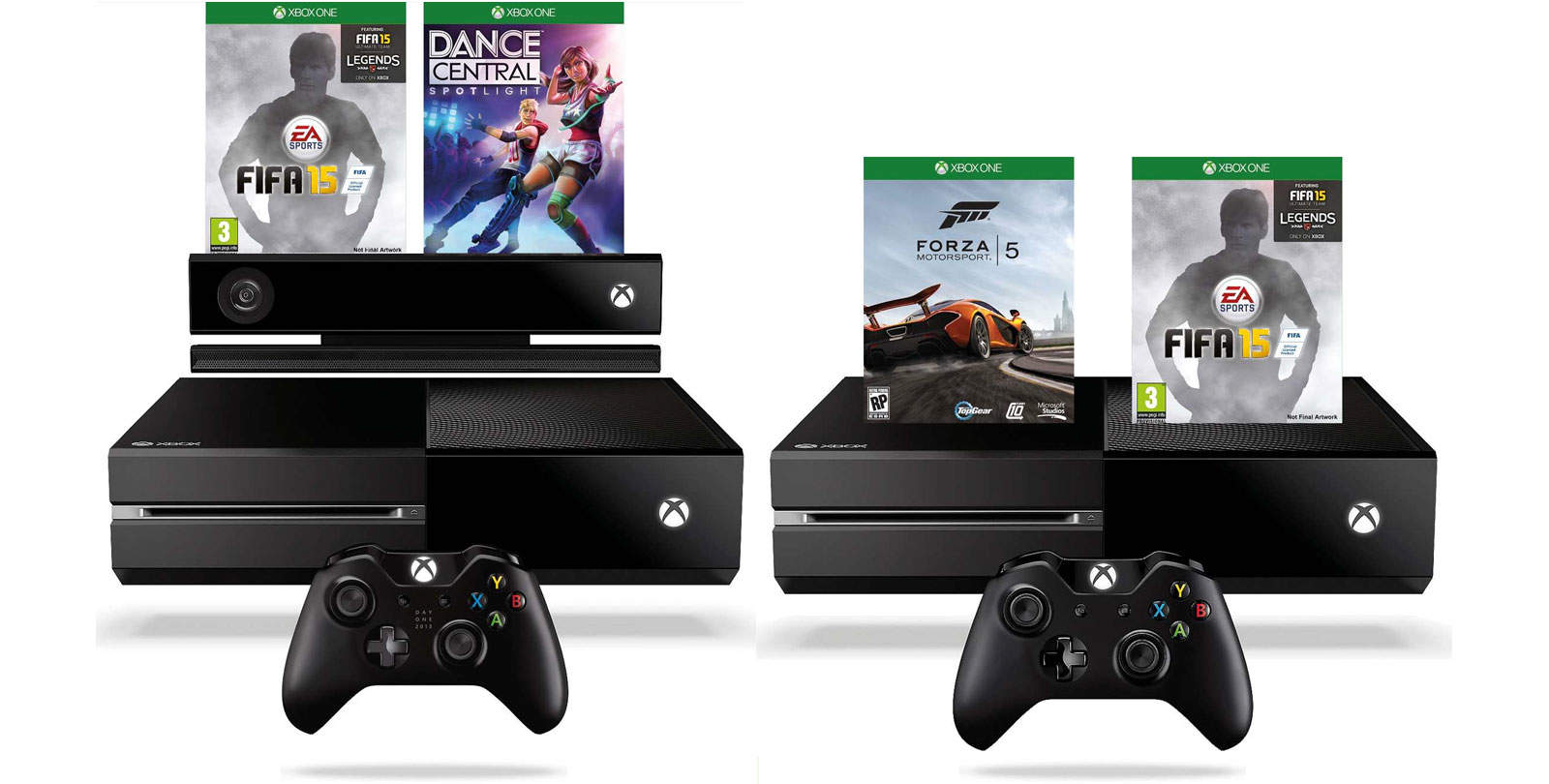 Last month at E3 2014, Microsoft announced that the Xbox One will be launching on the 23rd September 2014 in South Africa.

Other than the price and launch date, no additional information was put forward at the time. Thankfully, the Redmond based company is slowly beginning to reveal its second wave Xbox One launch plans.

Microsoft recently notified Xbox fans and the media that the Xbox One console will be available in two pre-order bundles at launch – each of which can now be pre-ordered from major retailers around South Africa.

The announced Xbox One pre-order bundles include the same Xbox One console (featuring a 500GB hard drive, Blu-Ray player and built-in Wi-Fi), an HDMI cable, a chat headset and a 14 day free trial for Xbox Live Gold (new members only), however this is how each bundle differs:

As an early adopter and a fan of Kinect, I would personally spring for the ‘limited edition bundle’. Which bundle do you find most appealing?