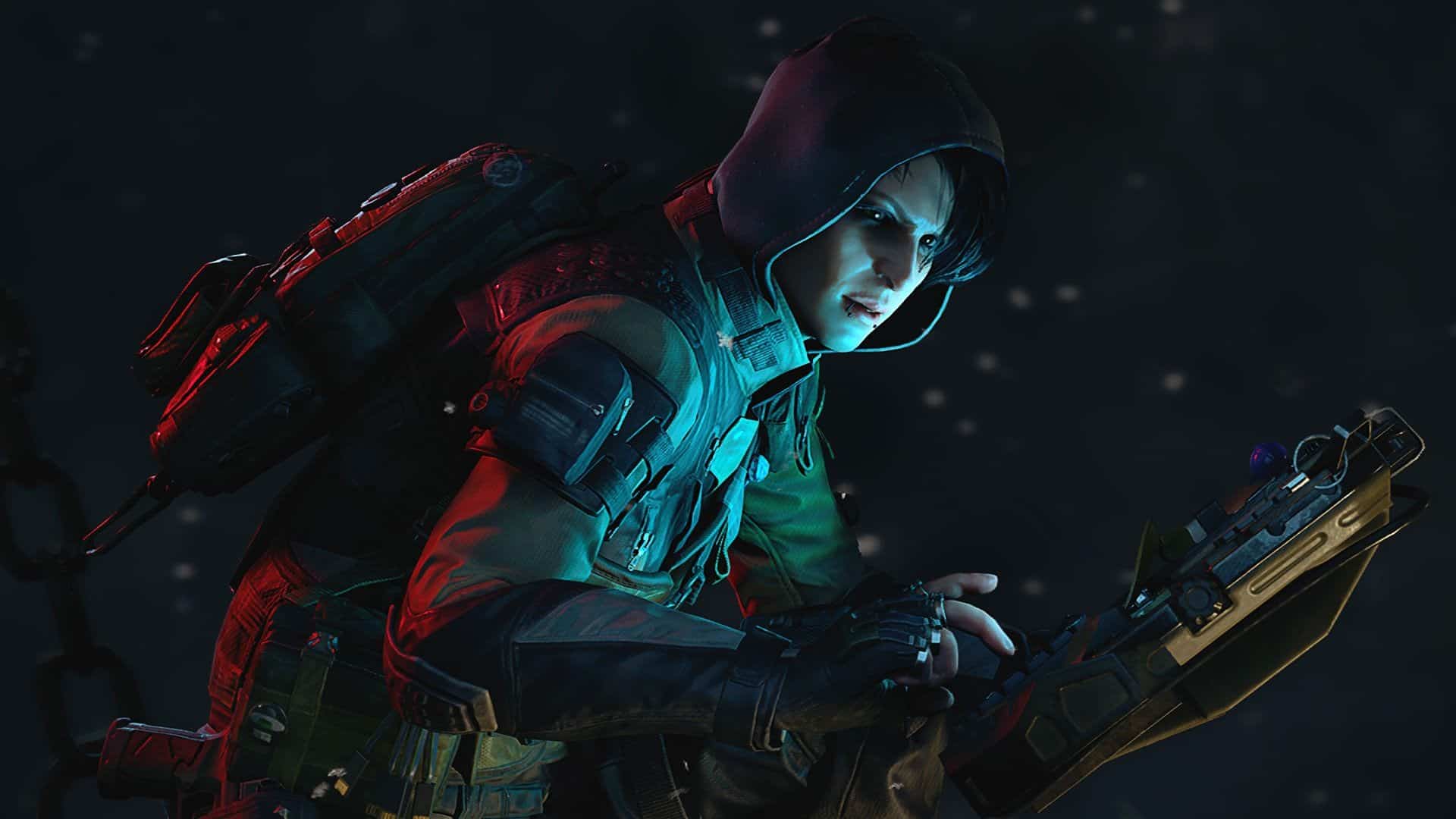 Activision Blizzard and Treyarch have released a major title update for their latest multiplayer shooter, Call of Duty: Black Ops 4. The update, which is officially called Operation Absolute Zero, is now live on Xbox One and Microsoft Windows. It brings a bevvy of new seasonal content to the game including a slew of fixes and content additions.

Treyarch made the announcement on the official Black Ops 4 subreddit. They detailed how Operation Absolute Zero will include hefty fixes and improvements, a new Blackout character, and a brand-new Multiplayer Specialist called Zero.

The most significant addition to Operation Absolute Zero is undoubtedly the female Specialist you see running around and gunning people down in the update trailer. Zero is a hacker. As such, players will be able to use her two new skills to disrupt the enemy team.

The aptly named EMP Disruptor skill is a grenade with an Area of Effect (AoE) radius that scrambles enemy player Heads Up Displays (HUD) and takes away their aiming reticles for a short period. It also disables all enemy equipment in the area for good measure. Her second skill comes in the form of an Ice Pick. It features the same capabilities as the EMP Disruptor, but it also scrambles enemy maps. This means that red dots appear all over the place, and enemies will start to hear gunshots go off that do not exist, throwing them off your trail. An added bonus of Ice Pick is that it turns enemy scorestreaks to your side for a limited duration. 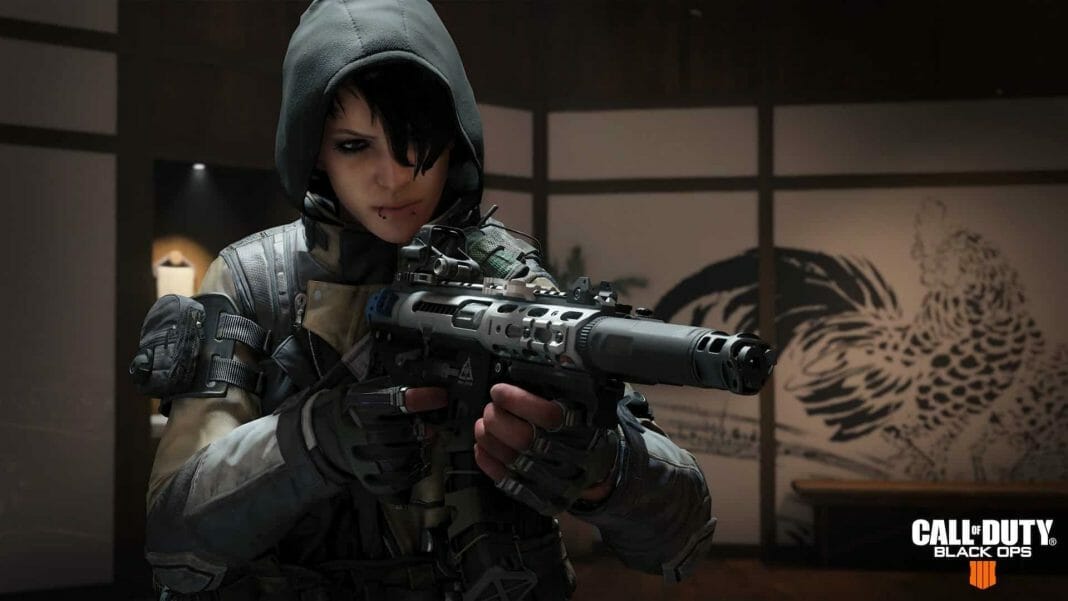 Blackout players will also receive a few new additions in Operation Absolute Zero. Hijacked, a huge yacht, has drifted into the drop zone, and is now available as an extra area on the Blackout map. It is located north of Nuketown, and south-west of the Construction Site. Blackout players can also make use of a new ARAV Armoured Vehicle; a spate of new weapons; and even more that will “come soon”.

Many of the new weapons have also made their way into the Black Market. Treyarch has streamlined the Black Market to have only 100 levels, but they are now “clearly defined” and easier to understand. The 100 Black Market tiers include new epic outfits, weapon camp, and even Blackout Characters.

Players who bought the Black Ops Pass on Xbox One and Microsoft Windows are in for a treat as well. There are two new multiplayer maps: Elevation, and Madagascar; as well as a brand-new Zombies campaign called Dead of the Night, featuring Kiefer Sutherland (24), Helena Bonham Carter (Sweeney Todd), Brian Blessed (Tarzan), and Charles Dance (Game of Thrones). Black Ops Pass holders can also play as Black Ops 3’s Reaper in Blackout.