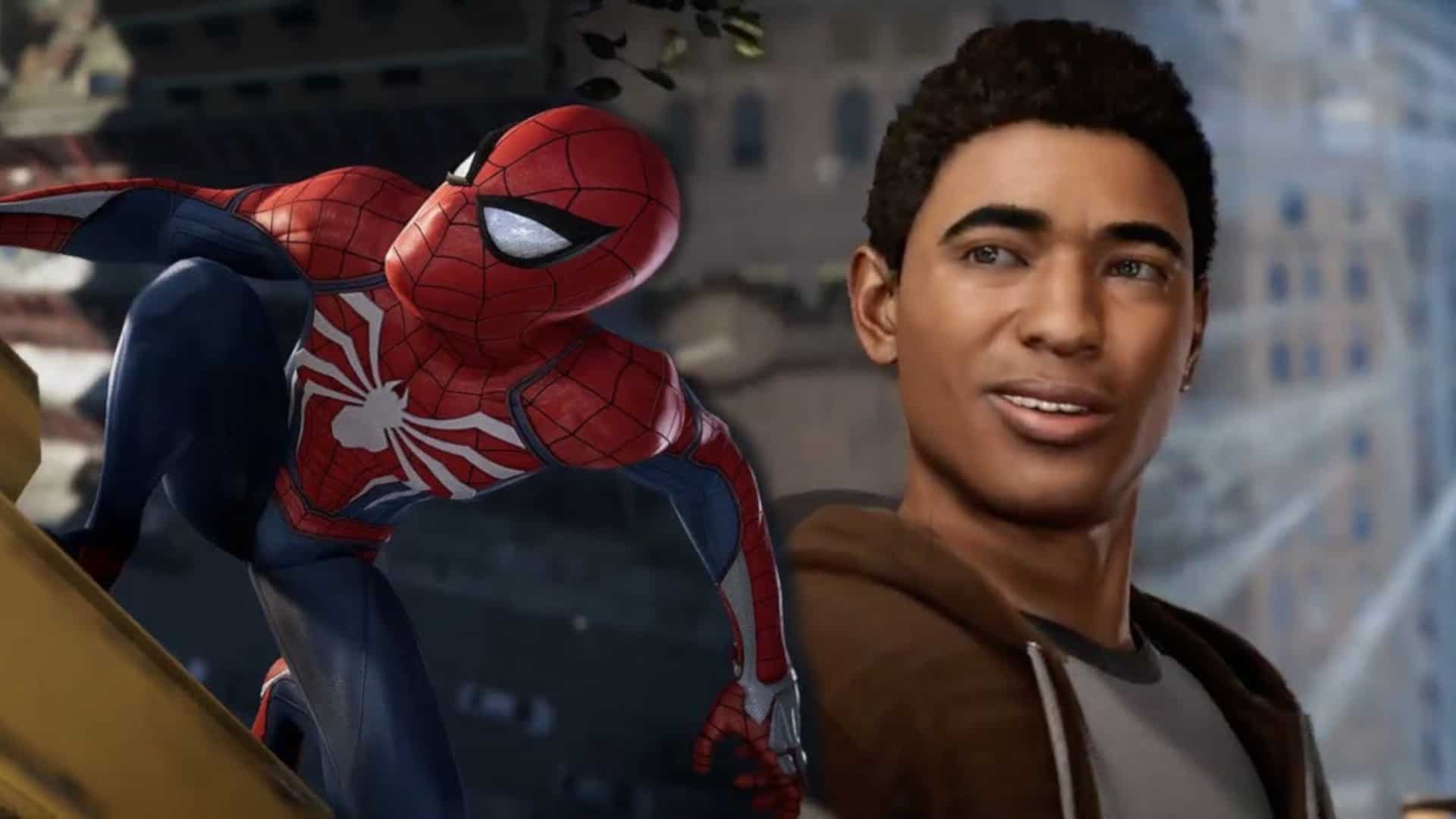 “Girl problems again”, she says with an eye-roll. Yes, Aunt May, Girl Problems. And Rhino problems. And Silver Sable, Norman Osborne, Vulture, and… wait, was that Miles Morales at the start? The new Marvel’s Spider-Man gameplay trailer features heart-pumping action, and seems to imply Miles Morales might play a much bigger role than we have anticipated!

While many of the scenes shown in the brand-new Marvel’s Spider-Man gameplay trailer are actually just rehashings of what we have already seen, it does feature one or two very prominent key moments: Peter and Miles are having a go at each other, and Silver Sable seemingly lets spidey off the hook?

Right at the start of the trailer, we see Spider-Man and a young teen rip into each other for trying to be heroes. Parker tells Morales that he should leave the superhero stuff to actual superheroes when Morales retorts by asking what he should do when the superheroes are not around? It is an innocent scene that presumably takes place after Spider-Man lends Morales a hand after the teen tries his hand at being an everyday hero. This not only hints towards Miles’ eventual rise as a superhero, but the fact that the two will interact in the game may be setting up his rise as Parker’s successor. This is both a sad and pretty darn cool thing to think about.

Of course, the nature of a trailer is to confuse the viewer into assuming what may come of the scenes shown. However, you must remember that most trailers always show scenes out of sequence. While the Miles Morales thing is quite intriguing, Silver Sable tells Peter that “next time [he] might not be so lucky”! This scene in Marvel’s Spider-Man gameplay trailer could very well come way before she features as a prominent baddy. Or after. Hey, it is what it is!

This Marvel’s Spider-Man gameplay trailer is causing our senses to tingle for the game, which is set to sling onto the PlayStation 4 on 7 September 2018! The game is already confirmed to feature a number of iconic Spider-Man suits, and this trailer just gives us a tiny glimpse of the confirmed characters.

PS: it is pretty rad to witness Miles donning red and blue clothing. It is a subtle hint of things to come.