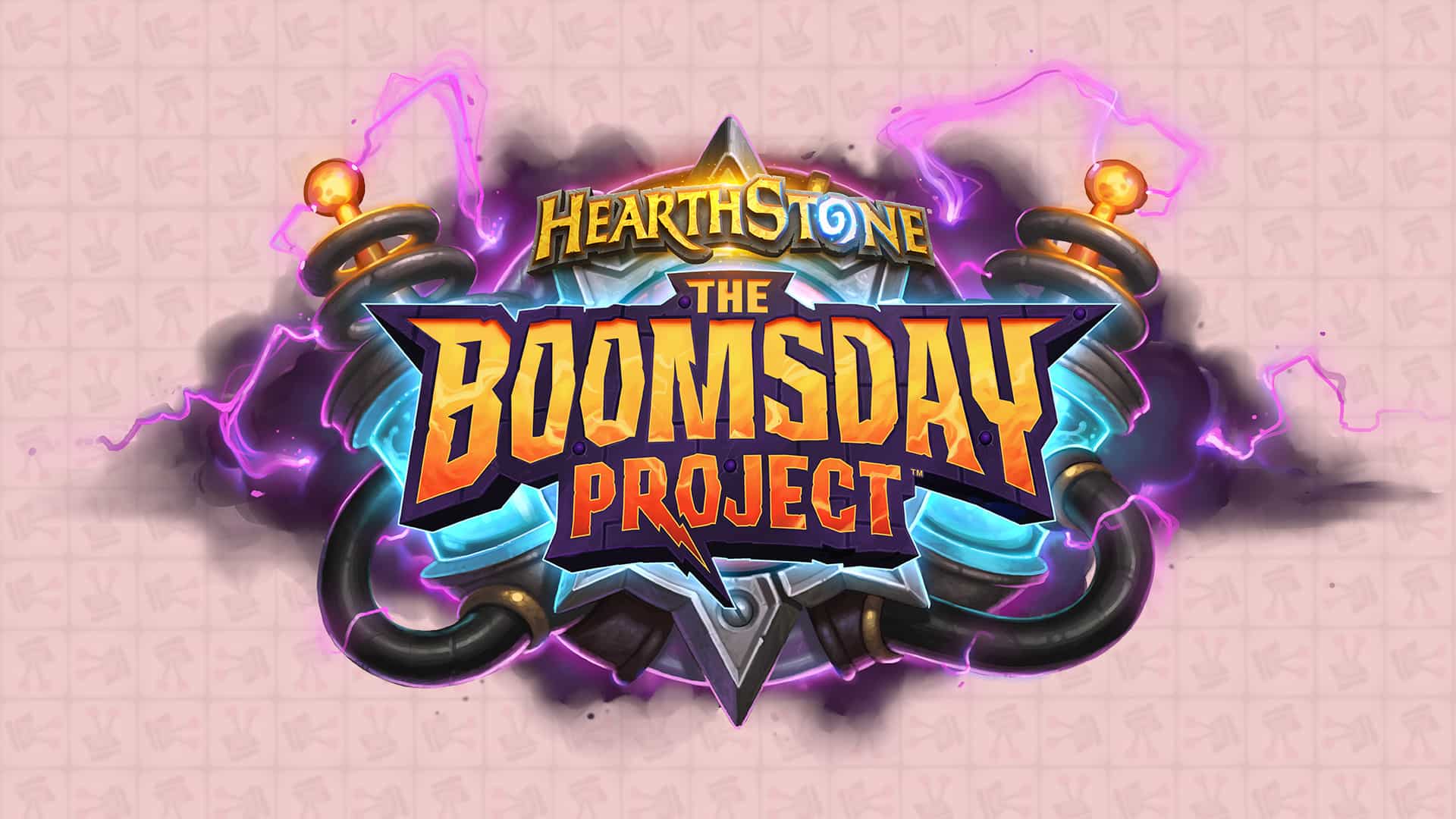 The Boomsday Project is the ninth expansion for Hearthstone: Heroes of Warcraft, and follows The Witchwood expansion. The expansion’s title refers to a science and research facility headed by Dr Boom, a character that featured in the very first downloadable content for Hearthstone, Goblins vs. Gnomes.

In that vein, The Boomsday Project will take players back in time to the type of cards players saw back in that original release. As such, players can expect the return of mech-focused content, massive explosions, and “ridiculous” and unpredictable card effects when the expansion releases on 7 August 2018.

Players can get their hands on all 135 cards by picking up a 50-pack bundle for $50 USD. This bundle also includes nine legendary spell cards, and a unique card back. In addition, Blizzard also introduced a new Warlock Hero called Mecha-Jaraxxus. The brand-new hero can be purchased as part of an 80-pack bundle for $80 USD, which gives you thirty more packs than the 50-pack, the Mecha-Jaraxxus hero, a unique card back, and nine legendary spell cards.

As for what the cards can actually do, The Boomsday Project introduces a new type of card called “magnetic cards”. Magnetic cards pertain to mech minions only. When a magnetic minion is used by players that already have a mech minion in play, their attack, health, and abilities automatically combine. Think Yu-gi-Oh! fusions or better yet: the Zodiac.

Some of the spell cards introduced are called “Project Spells”. Not much is known about Projects as of yet, other than that they affect both players equally. One of the Project spells is called Biology, and playing it causes each player to gain two mana crystals. I believe the idea of project spells is to build a deck that can take advantage of the instant benefit while your opponent is confused by the sudden help. 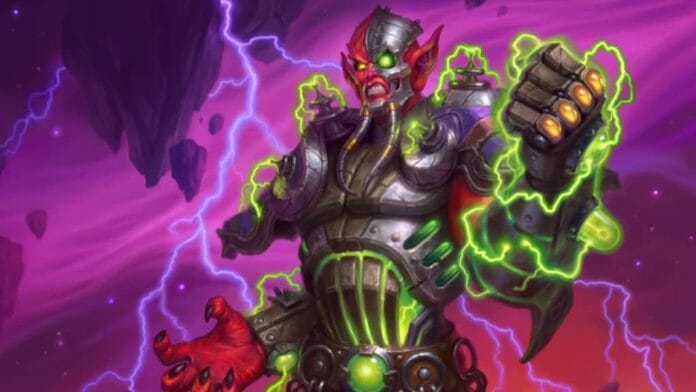 Other spells however, are called Omega spells. These offer special boosts if their caster already has 10 mana crystals at their disposal. This means Omega spells are mid-to-late game cards that can potentially be immensely powerful. Not much else is known about them, at this time.

While The Boomsday Project drops on 7 August 2018, a free tier of playable missions called The Puzzle Lab releases on 21 August 2018. The Puzzle Lab lets players progress through a variety of scenarios, most of which are lethal puzzles. It will task players to take advantage of a specific board set up to win. Survival Puzzles, meanwhile, will put players in tough scenarios and invite them to hold out for as long as they can. There are 100 different puzzles – players who make it through to the end will face Dr Boom in a final “intern-versus-boss” showdown.

Both The Puzzle Lab and The Boomsday Project expansion will be available on iOS, MacOS, Microsoft Windows, and Android on the aforementioned days of release. 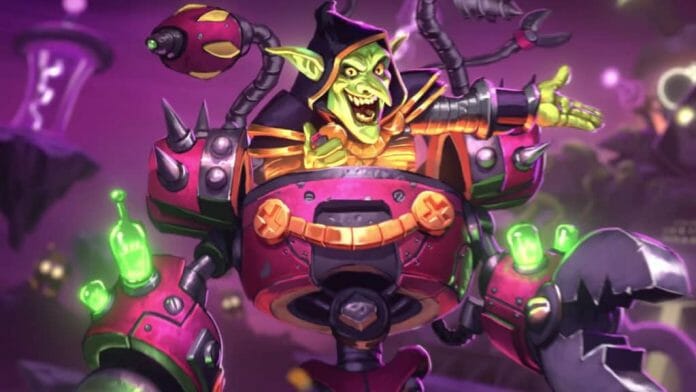