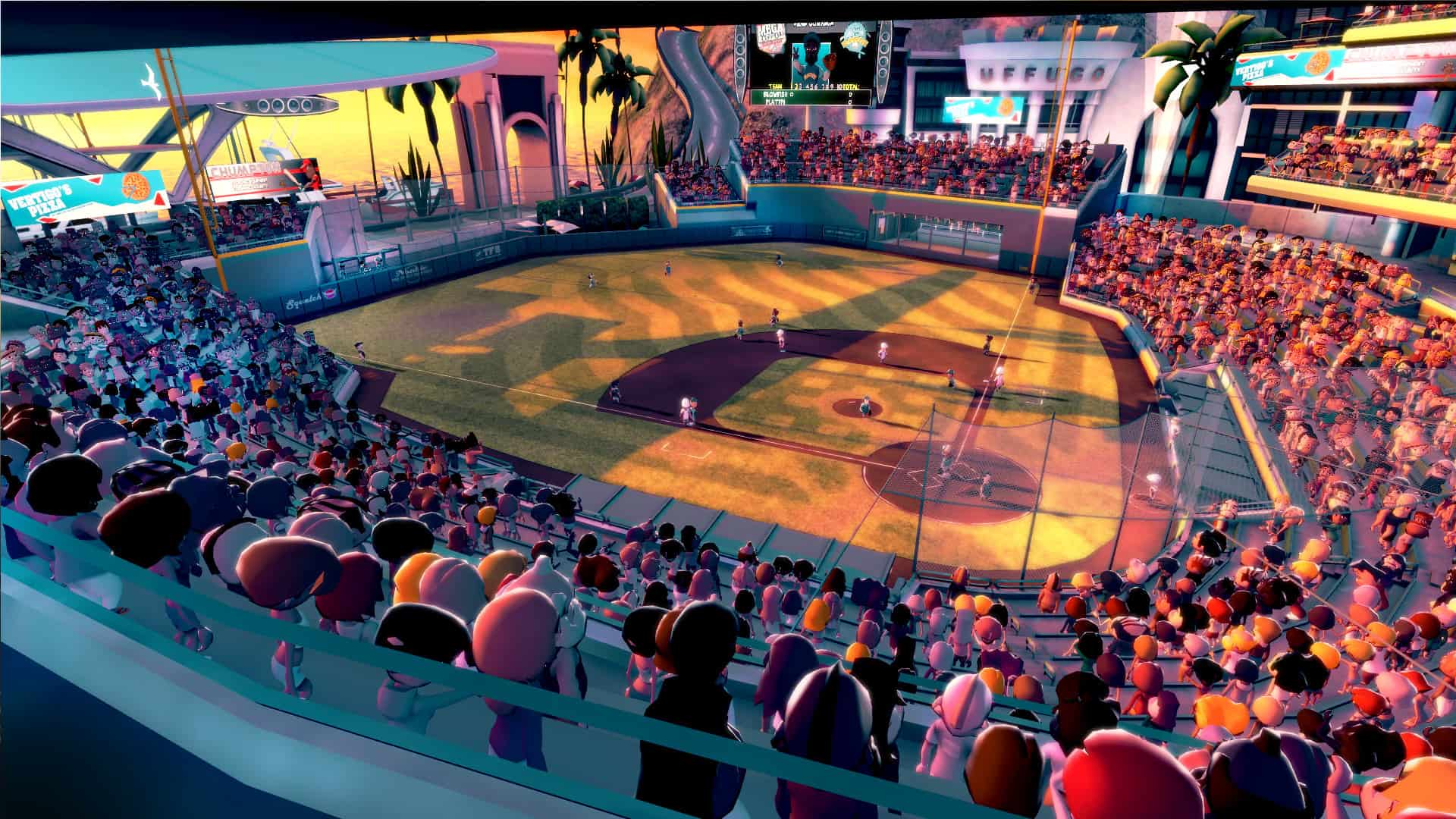 While simulation titles are still quite popular, I cannot say that I have ever wanted a baseball simulator. With that said, it seems there are millions out there who would love one. I guess if people want a Farm simulator, baseball should not be too much of a reach. As such, a sequel to Super Mega Baseball in the works! Super Mega Baseball 2 now has a release date, and it seems it might also be included in May’s Xbox Games For Gold!

The “long-awaited sequel” will arrive on 1 May 2018, and was spotted in a very detailed video on how developers, Metalhead Software, have upgraded the experience. For one, players will not only look much more real this time around, but speed, reach and aim have also been recalibrated. For reference, the first game featured bobbleheads for characters.

As you can see, characters are still not exactly “real”, but they definitely are more human like. In addition, the game will also feature throwing errors, improved batting, defensive shifts, better footwork, and even mid-game saves.

In the new system, you have to hold down a button to determine the strength of the throw, tap it to throw a good, but slow, ball; or hold it down for even longer, for a hard, risky throw. Errors come into play when players might throw the ball wide, or send the ball over the batter’s head. In that vein, the batsman has also received a bunch of upgrades — the most important upgrade being that players can now send a foul ball.

The video embedded above goes into far more detail about the sequel. In addition to a 1 May 2018 release date, a rather interesting surprise is that Xbox One players with Games with Gold subscriptions will get the game for free. That is a fully featured, brand new game, for the price of a single Xbox Live subscription, on the day it launches!

Metalhead Studios will see its Super Mega Baseball 2 reach Microsoft Windows, Xbox One, and PlayStation 4. As previously stated, Xbox Live Gold members will get the game for free when it releases on 1 May 2018 — otherwise, the game will cost $30 USD on all platforms.