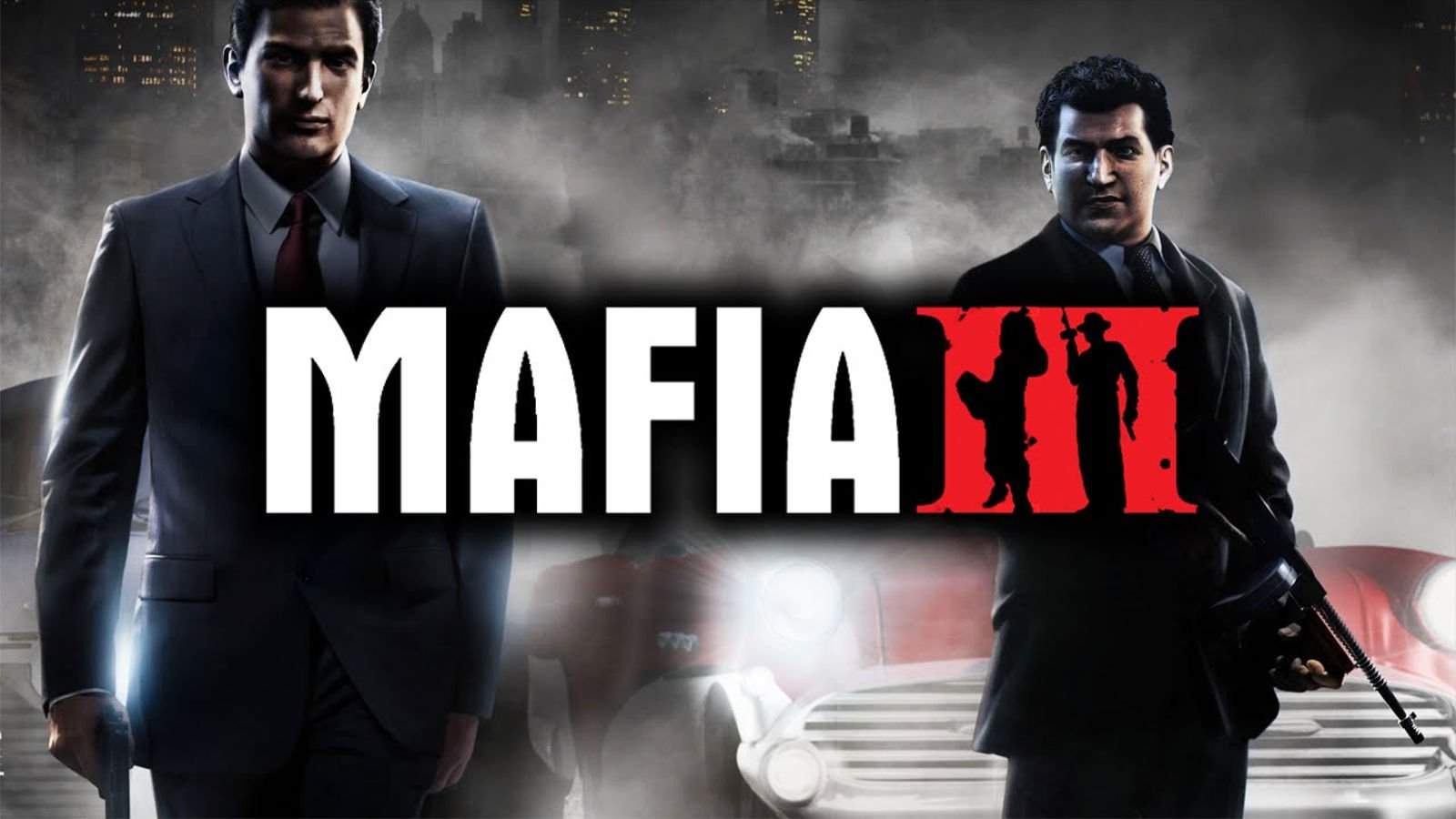 Mafia III has arrived, and it is taking us to the good old sixties where mobsters ran rampant and the coppers were just as corrupt. Whether you are a part of the cartel or struggling to make ends, we finally know the Mafia III System Requirements that you will need to play the game.

In Mafia III, a majority of the game takes place in 1960s New Bordeaux (based on real world New Orleans) a big metropolitan area in the Gulf Coast of the United States. The city boasts a vibrant nightlife and exquisite cuisine [Ed’s note: interesting addition for a game, no?]. As such, the city is a melting pot for people of all cultures and ethnicities.

As you can tell, the game sounds like it will have quite a flashy playground. Usually with sandbox or open world games the requirements tend to be a bit intense. Thankfully, publishers 2K Games and developers Hangar 13 have finally unveiled the system requirements needed to run the game sufficiently. Fortunately, it seems that you really do not need to have a beast of a system in order to enjoy the title. 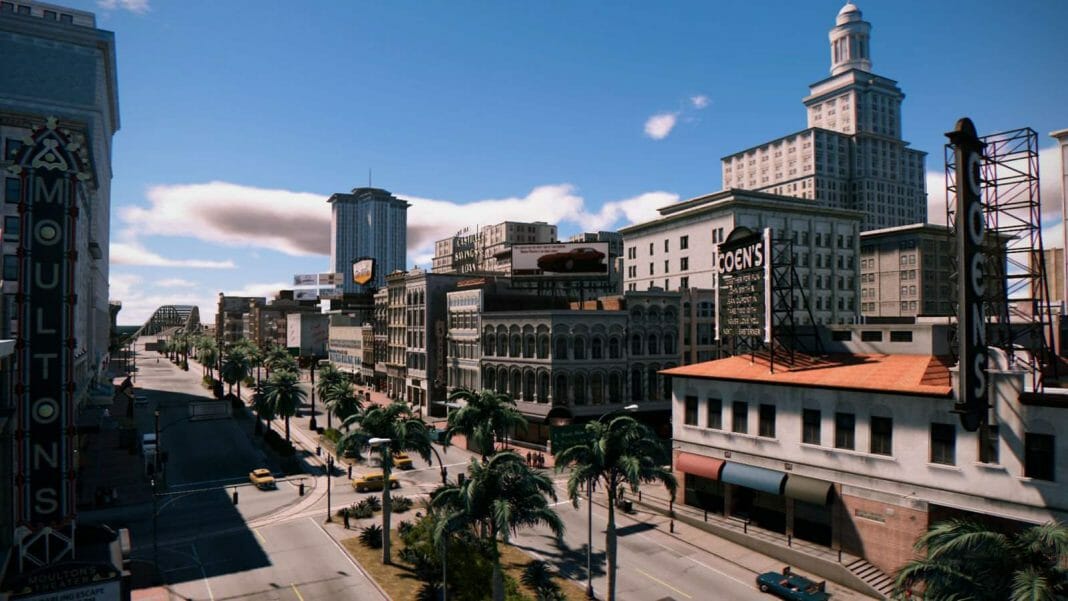 As you can see, the game really does not require much. On the minimum spec side, you need to have quite an old Intel Core-i5 and 6 GB of RAM. The most expensive thing on the list is the Nvidia GeForce GTX 660, but even that is not too big of a deal nowadays.

On the recommended side, you will need an Intel Core-i7, which could set you back quite a bit. The Graphics card requirement is really timid, to be honest. The game requires an Nvidia GeForce GTX 780 — a high end graphics card from 2013. For those of you with newer cards, something like a GTX 1060 will be more than enough.

One thing to remember with system specifications is that it is never an exact listing of what you will need. These should always be treated as a “recommendation” rather than a ruleset. As such, if you have a GTX 970, or even a much more affordable 960, you will most likely still be able to run the game at full settings.

Mafia III will release on 11 October for PlayStation 4, Xbox One, PC, and MacOS.