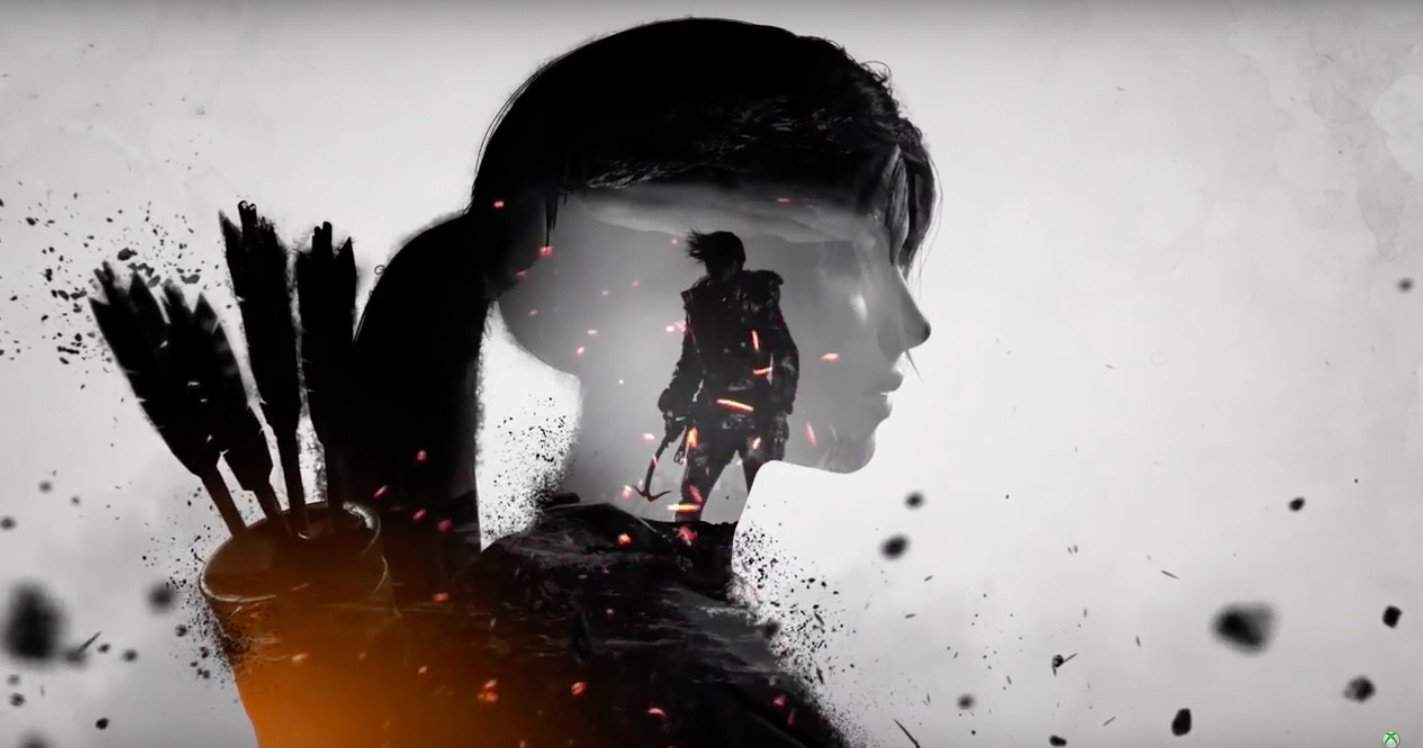 Rise of the Tomb Raider is almost here, which is why Microsoft and Square-Enix’s marketing campaign is in full swing.

In less than a week, gamers will get to play one of the year’s most anticipated titles. A new television trailer for Rise of the Tomb Raider is now online and is essentially a condensed version of the ‘Make Your Mark‘ trailer that was recently released, but now with a new graphical motif based on Lara’s iconic visage.

The new ‘TV spot’ features a mix of actual in-game rendered content and unique graphical overlays that are, once again, complemented by Karen O’s beautiful voice in the song “I Shall Rise” (which was composed especially for the game). Watch as archaeologist and adventurer Lara Croft sets off on her first expedition, one that forces her to face a deadly organisation in order to find the secret to immortality.

Discover the legend within when Rise of the Tomb Raider releases for Xbox One and Xbox 360 on November 10th, 2015, followed by releases for PS4 and PC in 2016.