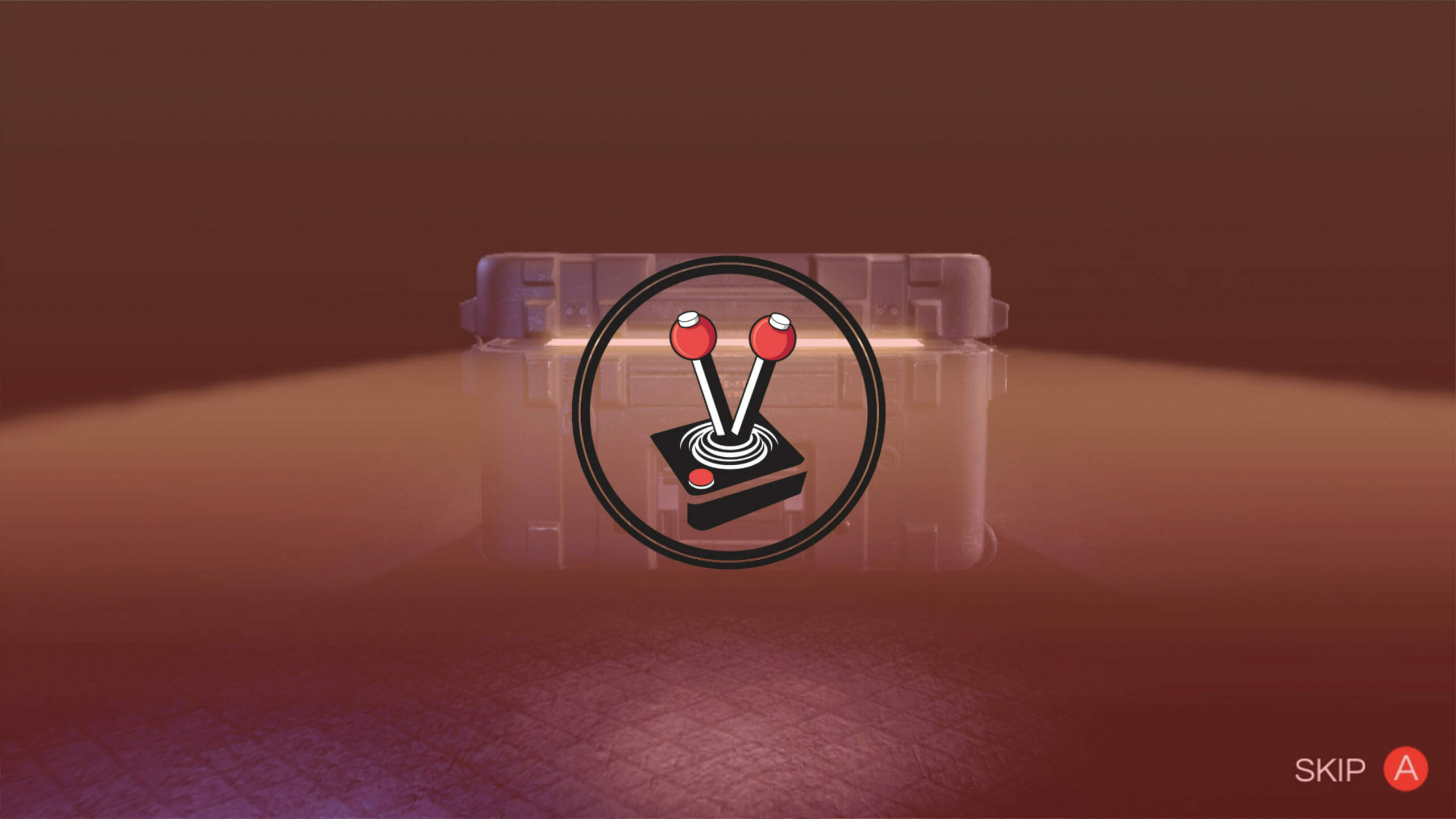 Multiplayer military shooters are a dime a dozen on conventional gaming platforms, but they are noticeably few and far between on Nintendo Switch. When first-person shooters do release on the platform, however, they are highly sought after. Alas, the experience they offer on Nintendo’s portable system can be hit or miss (e.g.: Doom (2017) is great, Overwatch (2019) less so). Unfortunately, this worry persists with Afterpulse. A popular mobile game that has now been ported directly to Nintendo’s hybrid console.

Afterpulse should, for all intents and purposes, be a free-to-play title (Spoiler, it is not). Rather, it is a multiplayer shooter featuring death match-style gameplay and not much else. Players who have played anything from Call of Duty Mobile through to PUBG Mobile, will know exactly what to expect. Except, perhaps, enthralling or addictive gameplay. It is a fairly standard affair with not much going for it, resulting in a generic shooter that plays it too safe.

Considering its multiplayer shooter nature, Afterpulse does not have much in terms of a narrative. The extent of the ‘included story’ comes from its storefront description, which talks of a war-torn future where the world is fraught with world leaders in a power struggle. Said world leaders employ elite combat operatives in bids to tip the scales in their favour. As time runs out, it is now time to “choose between keeping fragile peace – or ignite the largest war the world has ever seen”. The premise sounds great and it most definitely is video game worthy. Sadly, there are no narrative threads to be found in the game. What time is running out? No one knows. How many world leaders are left? We cannot say. Why exactly are people fighting in the first place? Your guess is as good as mine. What should be an incredible way to hook players and draw them into the game, is left to its own devices on the storefront and nowhere else.

What players can be sure of, however, is how Afterpulse tries its hardest to bring constant 4v4 action to the Switch. There are five game modes, most of which are in a constant rotation and all of which do not differ much from one another. It also features the genre-default Deathmatch and Team Deathmatch modes, as well as Back to Back (a mode where three duos duke it out). The other game modes are admittedly very hard to figure out. The Operation Mode playlist is always bare and hardly feature any active players. All I can tell from this mode is that it features events rotating every few days. Since no players ever queue for it, no games are ever available. The fifth mode is Ranked, which just encapsulates all other modes in an online ranked format.

Afterpulse might now be on Nintendo Switch, but it is clear how the title is heavily geared toward the prevailing “freemium” mobile game experience. It features multiple currencies, whereby one can be purchased with real money and the other earned in-game. The mobile version is completely free-to-play, with a steady revenue stream from selling loot boxes. The Nintendo Switch version, on the other hand, costs upwards of ZAR R400/USD $20 and still encourages loot boxes and currency/experience boosters as additional purchases. Moreover, every item earned or purchased comes with upgradeable stats. These stats can be levelled up and more powerful stats can be unlocked. It all most definitely comes across as being a thinly veiled pay-to-win mechanic (another egregious mobile game feature), but the auto-aim pretty much removes the worry – more on that below.

Controls in Afterpulse are also pretty standard for first-person shooters on consoles. The left analogue moves characters around while the right acts as the viewport control. There is no sprint or walk functionality, and crouching is a toggle. Leaning is also non-existent in the game, and jumping is apparently not a bodily function present in the Afterpulse universe. The other buttons are limited to throwing grenades, shooting, and aiming down sights. This not only shows the game’s mobile roots to a painful extent, but it also removes the focus of gameplay completely — especially when the infamous aim-assist function from mobile rears its ugly head: players can kill everything in sight in one or two hits, regardless of how close their reticules are to enemy combatants. The game enforces using ZL to aim when using sniper rifles, but even this only requires the crosshair to be within a centimetre of the enemy for it to be an “instant kill”.

Another aspect of Afterpulse coming off as quite disappointing is how it forces everyone to sign up for an account. If gamers do not sign up for a Digital Legends account on the main menu, no game mode may be played (except for training). This is usually not an issue for Ranked game modes, but to lock what is essentially the entire game behind a mandatory sign-up is baffling — especially players who have already shown their support by purchasing the game on Switch (it is free on mobile).

Thankfully the game does look fairly decent. Being a mobile port has its cons, and one of those is the belief that all mobile games look bad. While this is not true (hello Infinity Blade), it is not a fact many ports are eager to dismiss. Afterpulse is likened to a late PS Vita title by many. While largely true, it is clear Digital Legends Entertainment gave the game its dues on the stronger hardware. While the game may look arguably worse on larger screens, it looks crisp and clear on the 5.5-inch Nintendo Switch display. The only cause for concern about Afterpulse for Nintendo Switch is its egregious 2-minute load times to get into the main menu and further 5-10-minute wait for matchmaking. Time in matchmaking is particular poor considering matches only last around 4 minutes in total. Thankfully the Switch handles the game like a champion, with solid frame rates throughout the entire title.

It is extremely challenging to think of a reason why anyone would want to buy and play the game if it is already available on other, more accessible platforms, for free. Furthermore, Afterpulse is an anomaly of a title that feels like it has no place on Nintendo Switch due to how the experience seems to be the same – or inferior in some cases – across the other respective platforms. It is clear fundamental changes needed to be made for it to work on anything other than mobile. Auto-aim, for instance, is so heavy-handed that no skill is ever required to win a match; while guns can be levelled up and more powerful equipment be made available at the swipe of a credit card. Players who do want a decent first-person experience are much better off looking at something like Call of Duty Mobile or just trying this one out on iOS or Android. The game is not bad, but it leaves a heck of a lot to be desired on a console platform like the Nintendo Switch.